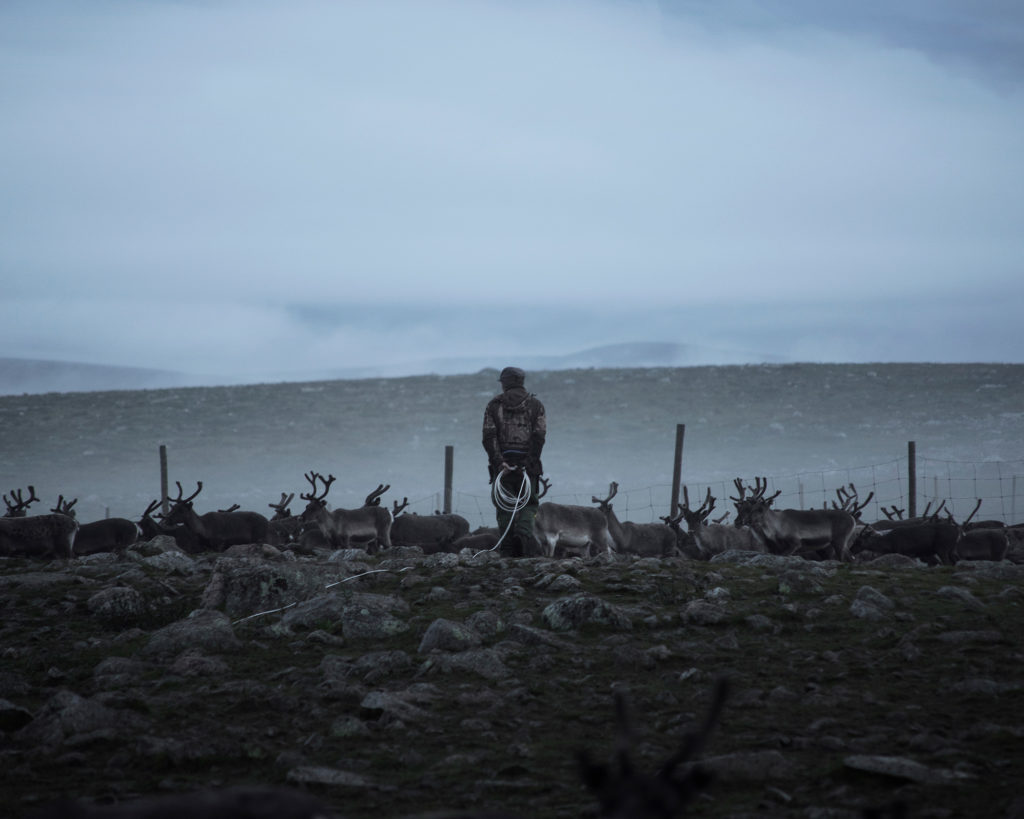 Two GroundTruth fellows reported on the link between higher suicide rates and climate change among the indigenous Sami of Scandinavia. The Sami are reindeer herders, and climate change's effects in the Arctic is making it increasingly difficult to continue their traditions. (Camilla Andersen/GroundTruth)

Herding reindeer is part of a traditional way of life for an indigenous Arctic people known as the Sami. Their ancestral land – stretching across parts of Norway, Sweden, Finland and Russia – is where many still live by the rhythms of centuries-old traditions.

In Sweden in particular, a mental health crisis is taking root among the Sami. It’s a complicated equation, but climate change is playing a role. GroundTruth fellow Melody Schreiber traveled to Arctic Scandinavia to navigate this changing environment and the mental health landscape.

Sweden had one of the highest suicide rates in the world during the 20th century, but that number steadily declined over the decades. However, among Sweden’s indigenous Sami, suicide is a growing problem. Half of Sami adults in Sweden suffer from anxiety and depression, says Petter Stoor, a Sami psychologist and researcher. And according to his research, one in three indigenous reindeer herders has seriously contemplated or attempted suicide—rates more than double their peers in Sweden. In some places, that rate can jump to nearly four times their peers, other researchers have found. The reasons are complex and interlinked, but chief among them is climate change. Extreme weather is eroding the traditional way of life in the Arctic.

The Arctic is warming twice as fast as the rest of the world, and this year saw even more record-breaking highs and lows: polar sea ice fell to record lows and temperatures soared to 36 degrees Fahrenheit above average. Over the last three decades, Scandinavian winters have become two months shorter, researchers at Umeå University have found. Weather has become more severe and unstable, which causes changes in vegetation and “the freeze–thaw cycle” – and which contributes to stress and anxiety among Sami reindeer herders.

Fish are also affected by climate change. Changing ice-melt patterns can disrupt salmon migration and health, and warmer rivers may invite invasive species – including diseases and parasites like viral hemorrhagic septicemia that can decimate fish stocks.

The song “Gustu” by Simon Issát Marainen and his band Ara, is from the album “Vuoste Virdai,” which you can hear on the band’s website or Spotify, and purchase on Amazon. 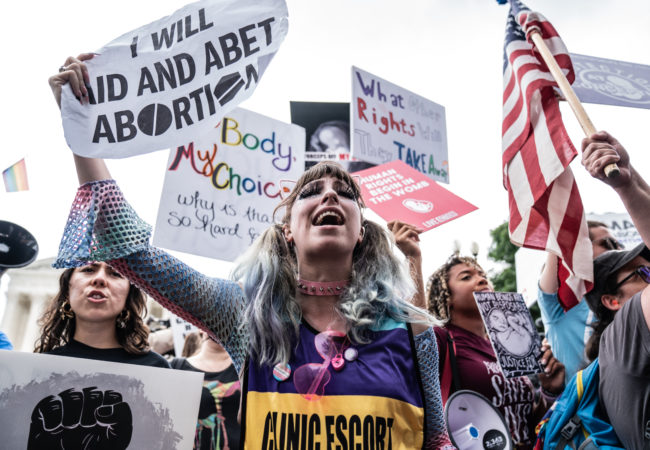 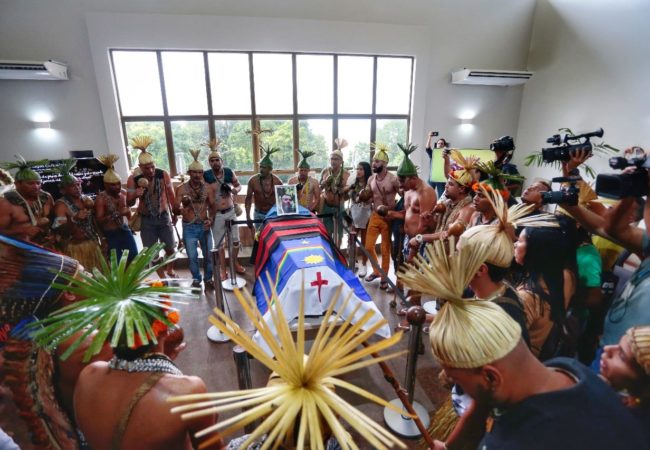 Editor's note: The funeral of Bruno Pereira, an expert on Indigenous peoples who was killed alongside British journalist... 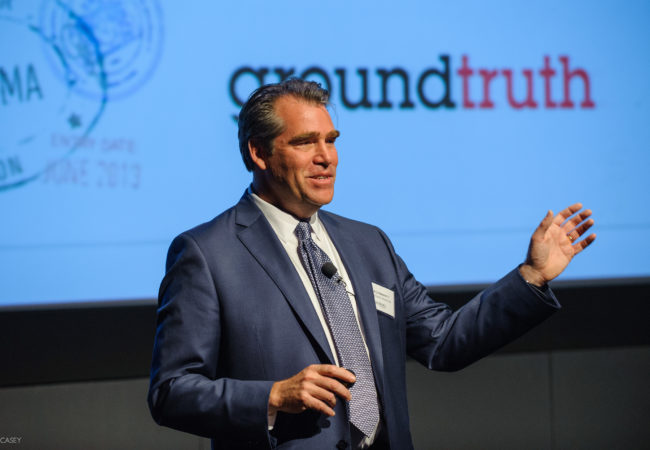 BOSTON - For the better part of 40 years, I’ve been practicing the craft of journalism and the... 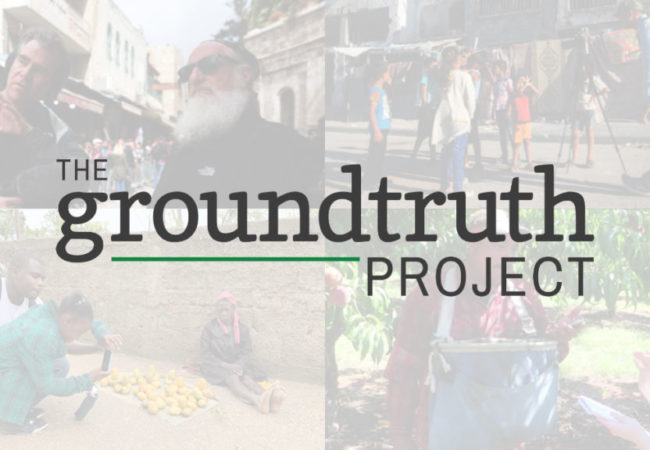 BOSTON, June 30, 2022—The GroundTruth Project today announced that it will launch a national search for the role... 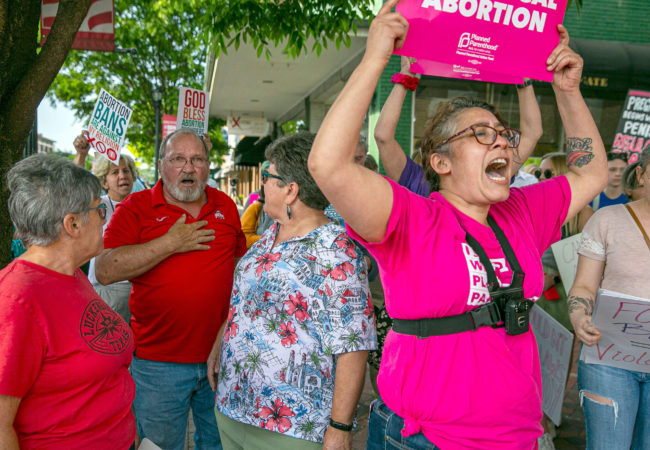 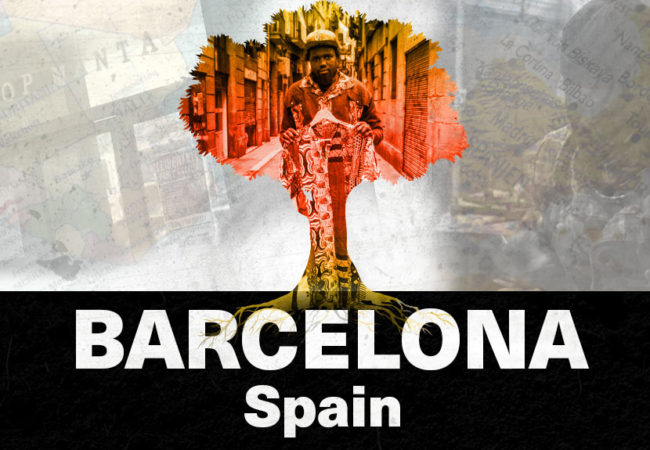