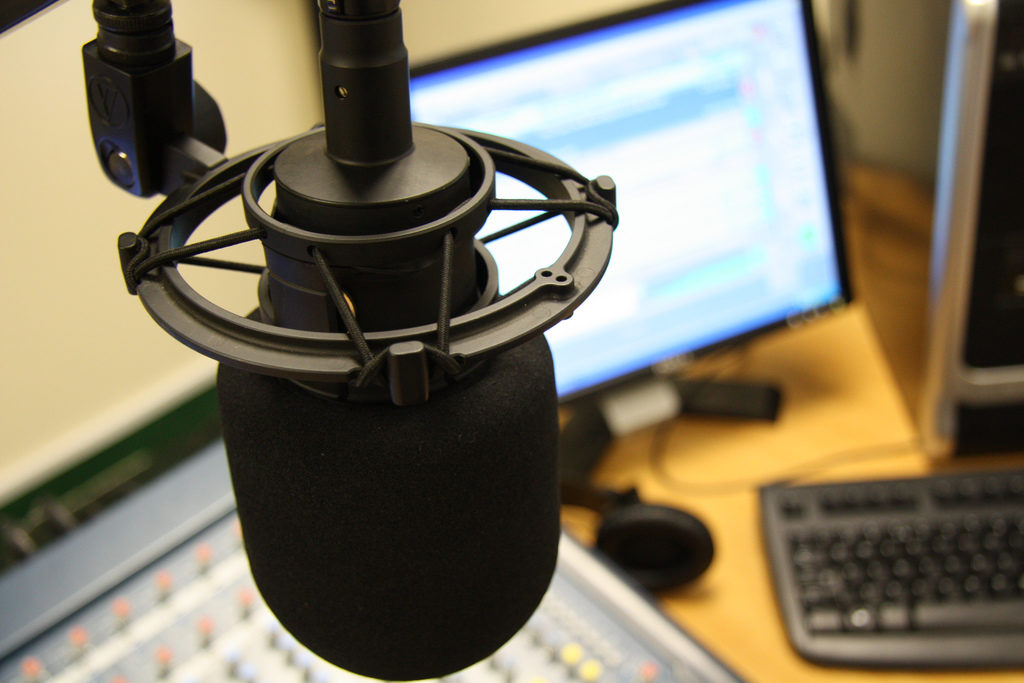 The GroundTruth Project has chosen health podcast fellows to report on the opioid epidemic. (Photo by Kurtis Kennington/Flickr User)

The GroundTruth Project is pleased to announce the winners of a new fellowship program reporting on emergency healthcare in New York City.

The call for applications, which was open to CUNY School of Journalism students and recent graduates, yielded 30 competitive applications.

The selected five fellows bring a wealth of experience in and enthusiasm for health reporting and the craft of audio storytelling. Together, they will work to create a podcast series exploring prescriptions and addiction, the link to heroin and other illegal drugs, and what if anything can be done to manage the growing crisis.

“We are very impressed with the caliber of CUNY students and their commitment to the craft,” said Charles Sennott, Executive Director of The GroundTruth Project.  “After a competitive selection process, we believe we have built an extraordinarily talented team of journalists setting out to tell a challenging story.”

In addition, GroundTruth has developed a three-person advisory committee of CUNY professors with expertise in podcast storytelling, standards of excellence, and health and science reporting, to provide guidance during the pre-reporting workshop and in the production process.

Supported by the Northwell Foundation, the fellowship is a continuation of GroundTruth’s mission to train and support the next generation of journalists to report on the most important stories of their generation. The fellowship kicks off in January with a week of trainings on narrative storytelling and podcast techniques, as well as on navigating the sensitives of reporting in healthcare settings. Fellows will have the opportunity to further develop their skills in field reporting, script writing, and podcast production, and pursue in an in-depth way a story they have all demonstrated great passion for telling. 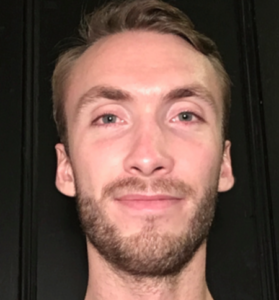 Noah Caldwell is a graduate of McGill University and CUNY’s Graduate School of Journalism. Noah has reported from Turkey, Scotland, Colorado and New York. His work focuses on health, immigration and national security, and he’s been featured in The Daily Beast, Scientific American and a smattering of local publications. 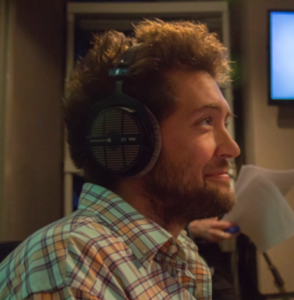 Joaquin Cotler is a multimedia journalist from Maplewood, New Jersey.  A former intern for WNYC’s Studio 360, he has spent the past year as a freelance writer and reporter.  His work has been published by VICE Noisey, Univision, The Villager, and the NYC News Service. Outside the office, Joaquin works as a booker for local music venues, and performs around the city as a solo pianist, and as bandleader of Joaquin and the Hot Knives. He enjoys cooking Puerto Rican food, eating biscuits and gravy made by his lovely wife Lindsay, and hanging out with his rescued Puerto Rican dog Lucky. 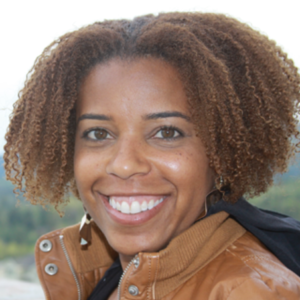 Stephanie Daniel is a multimedia journalist who enjoys reporting stories about health inequities, social justice issues and vulnerable populations. Her work has been published in Scientific American, Voices of NY, AudioFiles podcast and CUNY TV’s 219West news magazine show. Prior to attending CUNY Graduate School of Journalism, Stephanie worked in entertainment marketing as a writer, producer and director. 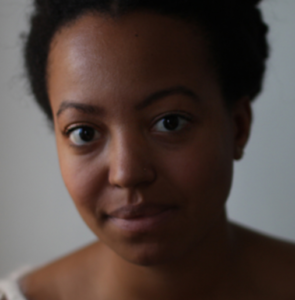 Nicole Lewis is a journalist based in New York City. She specializes in telling stories about everyday inequality by blending data-analysis with personal narratives. Prior to becoming a journalist, Nicole wrote the book, “Between A Silver Spoon & The Struggle: Reflections on the Intersection of Racism and Class Privilege,” which grew out of her experiences organizing young people of color with wealth for the nonprofit group Resource Generation. Her work has appeared in Scientific American, NBC News, The Hechinger Report, and The Nation. Nicole is an alumna of CUNY Graduate School of Journalism and the University of Michigan. When not reporting and writing, Nicole likes to travel, preferably by bus in Latin America. 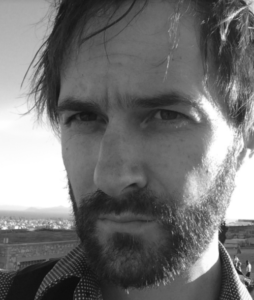 Michael O’Brien is a freelance journalist based in New York City. He is a recent graduate from the CUNY Graduate School of Journalism. His work there focused on health, science, and radio reporting. He is interested in the space where science and politics collide. He holds a bachelor’s degree in political theory from Hunter College. His work been published by Scientific American, Texas Standard, AudioFiles, and KUT News – NPR Member Station in Austin.

About The GroundTruth Project: Committed to supporting and inspiring a new generation of journalists to tell the most important stories of their generation, The GroundTruth Project is based in Boston at the PBS flagship, WGBH. GroundTruth has offered more than 100 reporting fellowships and workshops to top, emerging journalists around the world and distributes their award-winning work through editorial partnerships with PRI The World, PBS NewsHour, PBS FRONTLINE, The Atlantic, ABC News, the Huffington Post and other leading news organizations. For more GroundTruth fellowship opportunities, click here.

About Northwell Health Foundation: Committed to discovery and research, high-quality patient care and training future generations of healthcare leaders, the Northwell Foundation is leading the country in transforming how to take care of patients and to keep them well. The foundation’s goal is simple: to not only raise our standard of health care but the standard of health care. The organization offers a health care network of 21 hospitals and more than 450 outpatient practices that touch more than 1.8 million people in and beyond metro New York.