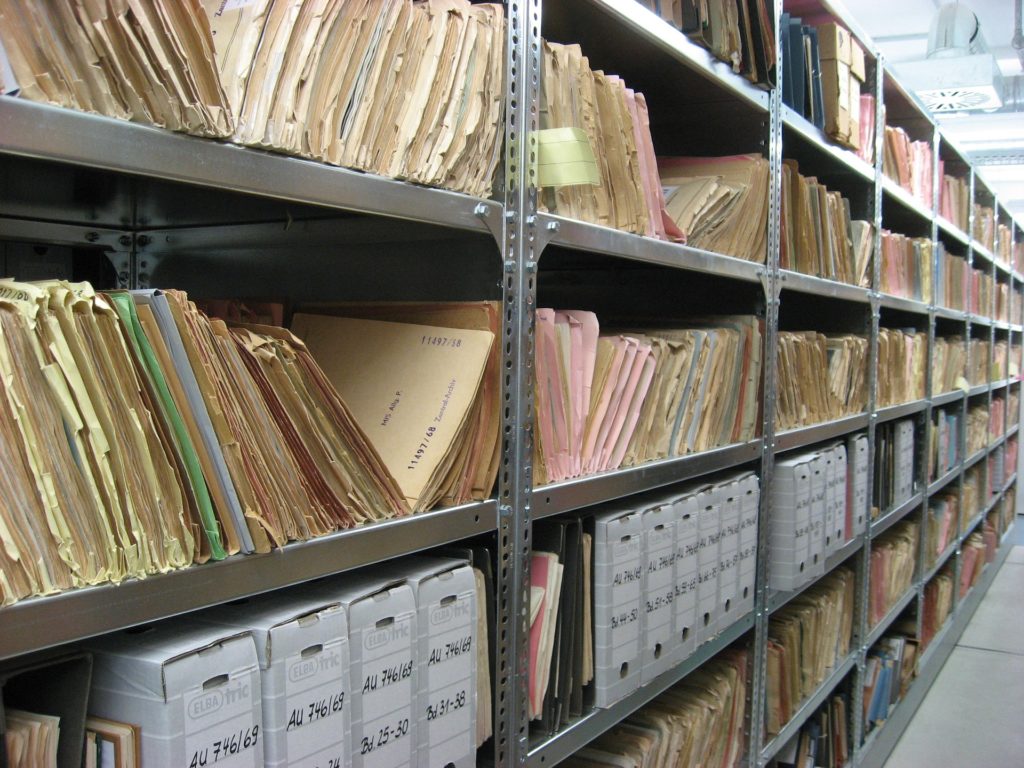 Despite a recent overhaul of its public records law, critics say Massachusetts is still one the worst states in the nation when it comes to giving citizens access to records.

“We’re still the only state in the country where the governor’s office, the legislature and the judiciary all claim to be completely exempt of the law, not covered at all,” said Todd Wallack, a reporter for The Boston Globe’s investigative unit, Spotlight.

The Massachusetts Public Records Law requires state and local officials to make all records created or received by a government entity available to anyone who asks for them – unless the records fall under an exemption to the law, such as personnel files or trade secrets. The updated law, which was approved in June and took effect in January, doesn’t have any fewer exemptions.

“We’re the only state where local law enforcement agencies say they have complete discretion on when to release police reports. So, if you or I are arrested for drunk driving, they can post our picture and our name in the police report on their website, but if an officer is arrested, they have the discretion to withhold it so nobody ever sees it,” Wallack said.

Wallack was part of a panel that discussed the new Massachusetts Public Records Law on Wednesday, Jan. 25, in Boston. Other members of the panel were Geoff Beckwith, the executive director of the Massachusetts Municipal Association, and Matthew Feher, who is the legislative chair of the Massachusetts Municipal Lawyers Association, and worked with other groups to represent municipal government interests in the negotiations over the bill. Hosted by WGBH, the event was moderated by Jenifer McKim, a senior reporter at the New England Center for Investigative Reporting, which organized the panel.

The new law changes the requirement for how soon public officials have to provide records to someone who requests them. Previously, the law required a response within 10 days, but the updated law requires the official to provide the actual records – if they are deemed public – within 10 days, or provide an explanation of why more time is needed. Beckwith believes that change will put a heavier burden on public servants.

Todd Wallack, on the other hand, believes the time limit is one of the improvements, along with the requirement for agencies to track records, as well as publish annual reports, agency budgets and minutes of open meetings on their websites. As an investigative reporter, Wallack said many public officials help him out, but he’s also used to having trouble getting records.

“I’m often surprised by the amount of time and money government agencies spend avoiding to provide records, writing letters contesting appeals, redacting information that doesn’t need to be redacted.” He said the new law could help public officers “have a different mindset, where they are willing to provide records because they see that as part of the public service.”

The major beneficial change to the law, in Wallack’s view, is that now requesters might be able to get their attorney’s fees reimbursed, in cases where they have to sue the government entity to obtain the public records.

“I’m hopeful that if, indeed, cities and state agencies are more worried about the new public records law, they’ll finally have an incentive to set up their files and systems in a way that’s easier for them to provide information,” Wallack said.

However, the other members of the panel disagreed. Matthew Feher of the Massachusetts Municipal Lawyers Association says the new law might encourage litigation.

“If you allow a plaintiff to recoup attorney’s fees and costs, it’s an incentive to file a lawsuit because they don’t have to pay that cost,” Feher said. “I don’t think [litigation] is in anyone’s best interests, especially taxpayers’ interest, which is what’s first and foremost when you’re a public servant.”

The executive director of the Massachusetts Municipal Association, Geoff Beckwith, was especially concerned with the conflict between protecting the privacy of citizens and dealing with the potential expenses of a lawsuit. He gave an example of someone trying to get records on the costs of special education in a municipality.

“Communities have to be very careful because if they give out too much information, they can identify who the special education student is and violate that family’s privacy. But what happens if the community now is increasingly concerned about the prospect of extraordinarily expensive legal costs?” he asked, arguing that cities and towns might choose to provide the records to avoid paying attorney’s fees for themselves and the requestor.

Throughout the discussion, Wallack defended access to public records as a right. “Having access to information about how our government works, how our schools function, how our cities and towns are operating, what our states are up to, how our government is doing, is really at the core of our democracy. We shouldn’t just have to take the leader’s word on that ‘everything is great,’ we should be able to see the records,” he said.

Important tips for journalists filing public records requests emerged during the event. While NECIR’s Jenifer McKim instructed reporters to file requests “often and early,” Todd Wallack suggested journalists search for the agency’s retention schedule of public records, saying it serves as a sort of “menu” of what records that agency has and for how long they have to keep them.

In addition, Wallack advised journalists to talk to the Records Access Officer – which the new law now requires of agencies and municipalities – before filing a request.

“First ask politely and try to figure out what records they have available and how they can get them the easiest way. Because it might be that there’s an easier way of getting the record than sending a formal request,” he said. If there’s no other way but filing a request, he said “be persistent and follow-up. Appeal if you have to, to make sure you have the records you’re entitled to.”