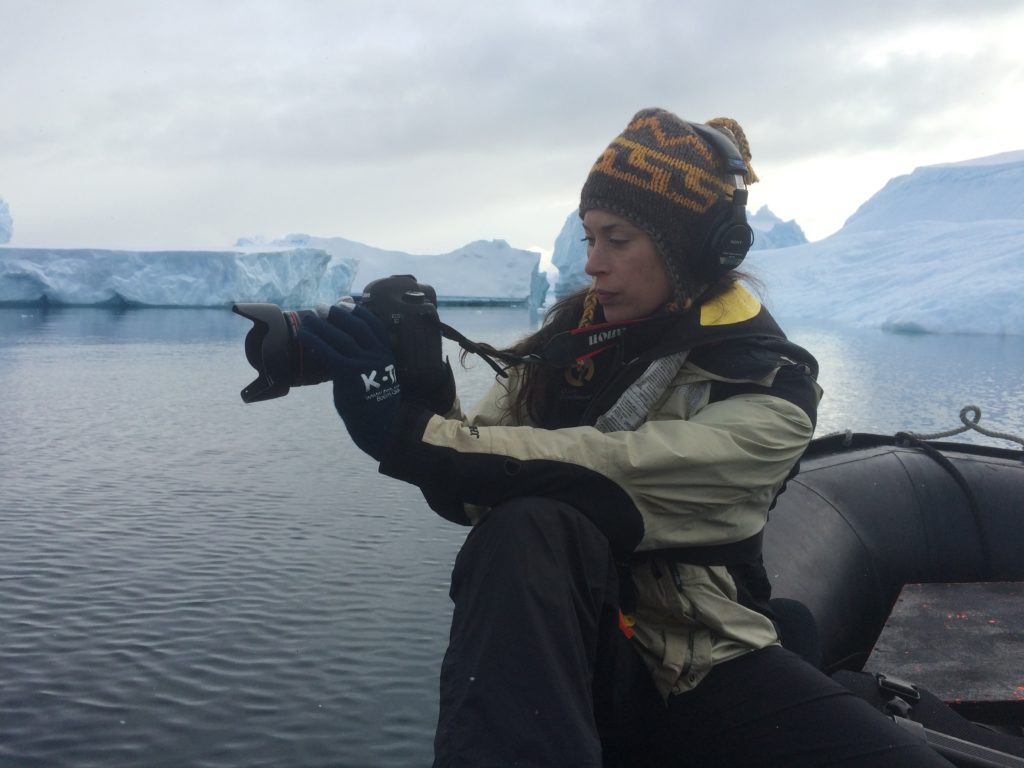 At the end of a dramatic year, the political landscape has shifted revealing deep divisions and an unprecedented assault on the truth. Suddenly, our mission at The GroundTruth Project has never felt so urgent. In the last few months, I’ve been reminded of why I founded The GroundTruth Project, and why preserving the integrity, craft and independence of journalism matters.

I want to thank you for being part of our community and for your support as GroundTruth has emerged over the last three years. And, now more than ever, we need your help to sustain our mission and our work.

Journalism has been under attack on many fronts for many years. Now, however, the media also seems to be part of the problem, pulling us apart into separate corners from which opposing sides shout at each other. We’ve developed media outlets that polarize not just the debate, but our notion of what the facts are. Fake news propagated via Twitter and Facebook are a cause for reflection, and hopefully reform. Indeed, the echo chamber of the digital age, it seems, has left us all deaf.

Without strong, independent reporting, democracy itself is in peril. And to borrow a phrase, it’s time to make journalism great again!

We need new models for fact-based storytelling and new ways to counter the forces that are fracturing our national debate. At GroundTruth we’re doing just that, offering a new generation of journalists both entrepreneurial skills and innovative ways of telling global stories that resonate, especially with fellow millennials.

Since our launch, we’ve awarded 110 reporting fellowships to top, emerging journalists. Two-thirds are women, and they hail from 25 countries. Their work is on the front lines in Afghanistan, Somalia, Philippines, Brazil, Iraq and right here in America, in the crumbling industrial corners of the heartland and in cities writhing with unrest. Over the next year, we hope to increase the number of fellowships and to deepen our coverage in under-reported corners of America.

In 2016, our work reached a wide audience; our reporting fellows landed impressive jobs that give them both important platforms and career paths; and our team won several prestigious awards, including a national Edward R. Murrow Award and the Alfred I. DuPont Award for our podcast and short video series about a girls’ school in Afghanistan.

We’re hitting our stride as a non-profit news organization at a critical time for the future of journalism. We hope you’ll consider generously supporting our mission so we can continue our coverage of stories that matter. There are few contributions that will have wider ranging implications for how we repair the fabric that binds us together.

We wish you peace and joy in this holiday season and a happy New year!

Click here to read Charles Sennott’s interview with the Carnegie Council on the future of the media.