ON THE GROUND IN VICTORIA, TX 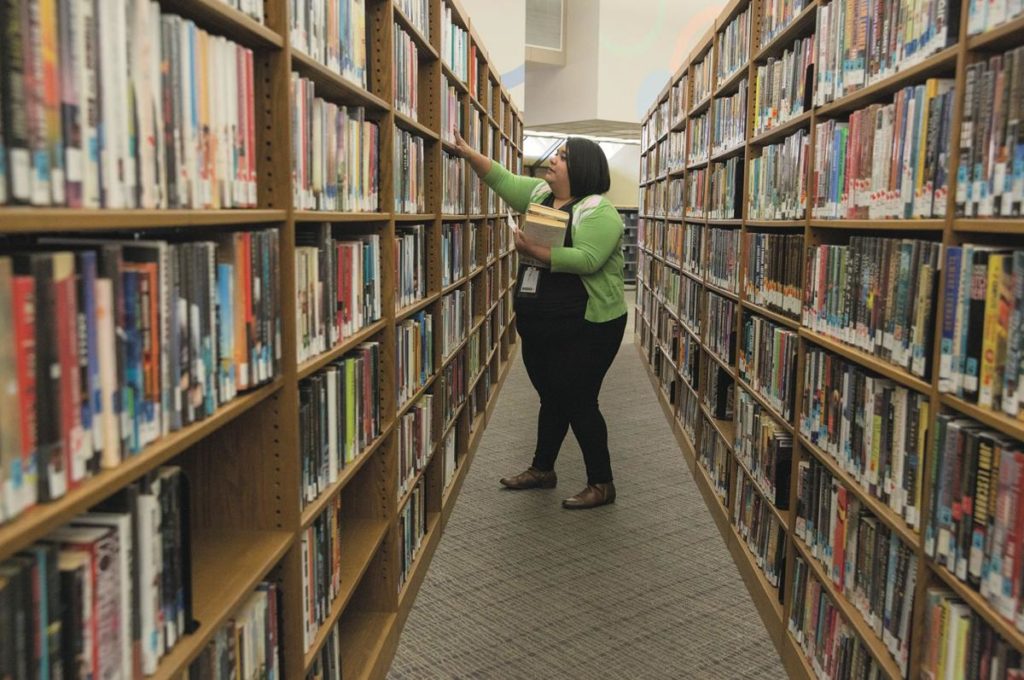 Victoria's public library is a hub that congregates different groups of residents and provides one of the few public spaces where you can sit down with no time limit.

VICTORIA, Texas — The City Council chambers usually feels quiet, and often a little stiff. Council members meet in the same chamber used by the municipal court judge, and it’s apparent. Elected officials sit on a raised dais and feel far away from the public they serve.

The city’s public library, on the other hand, has always felt more alive and more warm, filled with libraries and books. The city’s one-branch library system feels open and welcoming, with big windows and taller ceilings than the council chambers. There always seems to be a soft murmur of pages turning and readers asking questions, even when there are few patrons there.

Covering local government means spending a lot of time in City Hall, and often, focusing on what’s wrong in a community. It involves asking questions like: where are tax dollars being wasted, where are services being unequally distributed, what utilities or infrastructure need repairing, and where is government failing the citizens who depend on it?

In January, at a Victoria City Council meeting, a group of citizens showed up on a weeknight to defend the city’s public library. They ardently and emotionally told elected officials that the library was great, that this particular public entity was functioning well, and that proposals from a council member that would have restricted access to the library were bad ideas.

Naomi Flonnory was one of multiple citizens who addressed elected officials during public comment, a typically quiet portion of Victoria’s public meetings. Flonnory talked about growing up as a kid in Cleveland, and how visiting the library made her world feel bigger.

Her experience, and that of other residents who ardently defended the institution, was incredible testimony to witness. Residents were telling their elected officials that they loved this particular government service, and that they didn’t want it to be changed. The passion and fervor with which residents spoke (Flonnory opened her remarks by telling the councilman in question, “I just think maybe you haven’t been in a library in a while”) was a really remarkable display of a small, but vocal, group of citizens telling officials that this small piece of government was working for them.

Neither suggestion led to a formal proposal, but the comments were alarming to residents and experts alike, given that they’d prevent anyone without a credit or debit card, or anyone without a photo ID, from using the library’s services. Such a proposal would essentially cut off young kids and residents who are homeless or in unstable financial situations from using the library.

Deborah Caldwell-Stone, the deputy director of the American Library Association’s Office for Intellectual Freedom, told me in November that such a step would be highly unusual.

“I can’t think of a single publicly funded library that has asked for credit cards simply to get a library card,” Caldwell-Stone said. “It’s completely opposite of everything a public library is about, usually.”

Hearing Flonnory and others defend Victoria’s library, but also libraries as an institution, was heartening to hear, particularly as libraries have emerged as one of the most promising antidotes to disinformation. Of the myriad challenges facing local news in 2019, the breakdown of ways for residents to get quality, accurate news about the community and world in which they live feels like the most daunting. Misleading and inaccurate information is making us sick, threatening our democracy, and spurring violence, and the tentacles of the problem often seem too far-reaching to correct.

The library is also, as sociologist Eric Klinenberg notes in his book Palaces for the People, one of only a handful of places in the U.S. where you can sit undisturbed, without an expectation to buy something or a time limit on how long you can stay there. As librarians have always known, the public space a library offers preserves a common ground that attracts diverse sectors of a community.

Seeing even a small group of people take time out of their schedules to defend a public service that has value for them sent an unambiguous message to Victoria’s elected officials, particularly to those who don’t use a service that they have been elected to regulate.

Public libraries, like all public institutions, deserve scrutiny. The overwhelming show of support demonstrated in the City Council meeting  for Victoria’s public library in 2019 came after a 2017 reversal of policy in which the city decided to stop prosecuting residents with fines on overdue books in municipal court, a practice that’s been denigrated by scores of residents and observers as an overreach of government power.

But hearing about Flonnory’s faith in the public library system was a powerful display of trust, and rare opportunity to witness residents defending a service. It was also a rare moment where City Hall coverage felt a little hopeful, with residents describing how government worked for them, instead of how it failed them.

Ciara McCarthy is a Report For America corps member covering local government for the Victoria Advocate in Victoria, Texas. 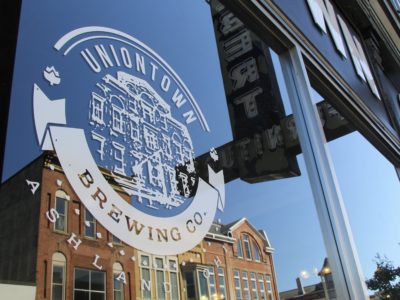 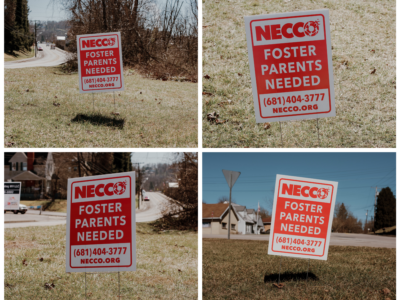