Why are librarians and soldiers more trusted than reporters? 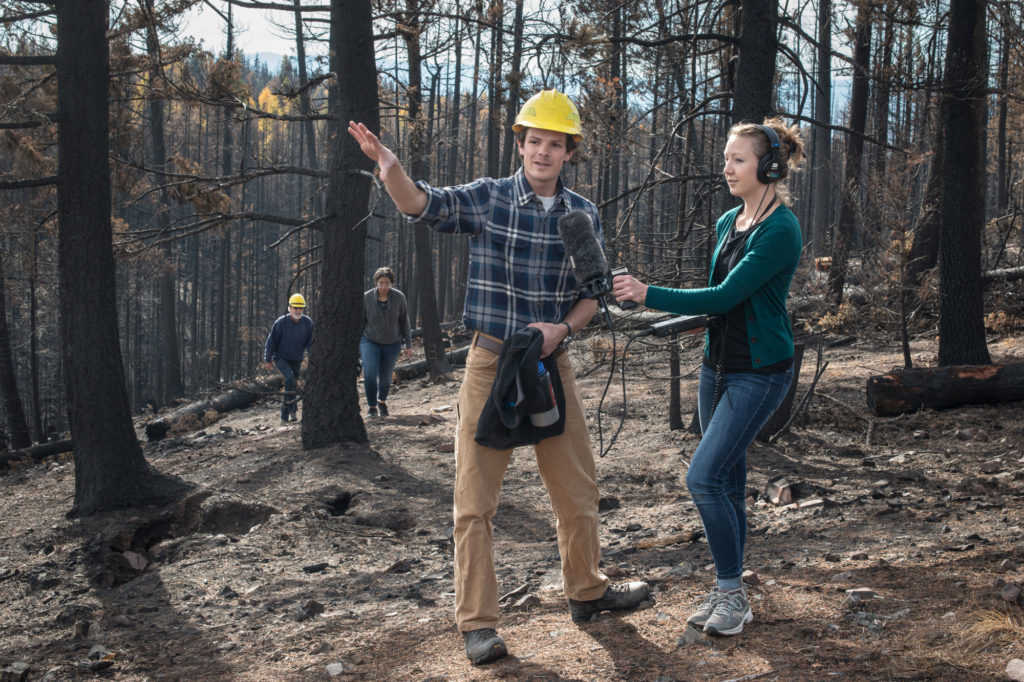 Why do Americans trust libraries and the military but not the media?

At the recent Knight Media Forum, Tony Marx, the CEO of the New York Public Library, had a compelling answer. “There is an image of them as selfless,” he said. “If you think they’re doing it only for themselves, it’s harder to trust them.”

This points to the two missing pieces in the conversation about trust: service and presence.

By presence, I mean being there, on the ground. Efforts to improve verification and transparency are critically important. But they will be insufficient unless there are more reporters — a lot more reporters — in communities.

One of the first Report for America corps members, Will Wright, found out how this can transform the relationship between the reporter and the community. In his second week in Eastern Kentucky, he did a story for the Lexington Herald-Leader about residents not having running water for five days. The next month, the head of the water district was forced into early retirement. The month after that the state found $4 million to help fix the system.

Will told us that he’d feared that as an outside reporter coming into a community that’s had its share of drive by (and misleading reporting) that he might get a hostile reception. Quite the contrary. As soon as people saw that he had their back, his phone started ringing.

They were glad someone was listening.

I can’t think of anything that would better rebuild trust. And note: this was not a big investigative project. He basically showed up at meetings, listened, interviewed residents. He was there.

Local reporting also de-polarizes. As good, interesting, relevant local reporting as receded it has been replaced by a flood of national, polarized cable news. Local issues can certainly be the source of tremendous conflict but its often across partisan lines.

Can journalists really be perceived as selfless? While 73 percent of Americans believe teachers contribute “a lot,” to society, only 28 percent say that about journalists, according to the Pew Research Center.

The truth is most people I know went into journalism to help their nation or their community. Sure we have ego needs too, but most at least started with a genuine public service spirit. That gets squeezed out of us by a business model that emphasizes ratings or page views. If we create more ways for journalists to do what they intended in the first place — serve the public — the trust will follow.

That’s why Report for America, an initiative of The GroundTruth Project, is cast as a national service program, not a jobs program. Talented reporters are going to under-served communities where they attend to under-covered topics or areas. This also creates a new, more robust business model for local news.

We even ask them to do a service project on their own time, in some cases working with students in a local high school to establish a student run publication. We believe that this will help create a different image and relationship for the reporters, the students, the parents and the community.

The public may still distrust “the media” in the abstract, but at least they’ll have cause to trust reporters on the ground.

This post first appeared on the website of the Knight Foundation’s project on Trust, Media and Democracy.