Journalism must find its role in a climate of Trump 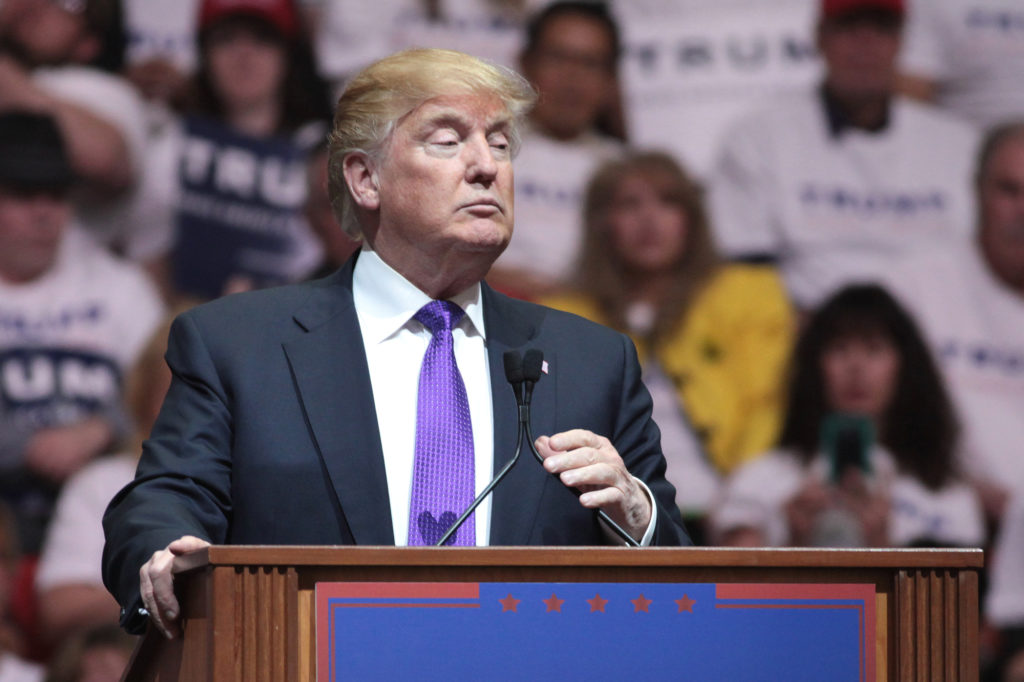 President Donald Trump has called the media "the enemy of the people."

Editor’s Note: This is a message from GroundTruth founder and executive director Charles Sennott to reporters and editors covering the global climate summit in Marrakech, Morocco on the morning after the election of Donald Trump as U.S. president. Though there are surely others, two of Trump’s positions that are of particular import to our organization: 1) A lack of support for the First Amendment and the freedom of the press it protects, and 2) A disbelief in climate change and the need for global action to stop it.

For an organization like GroundTruth created to support and sustain the profession of journalism in a difficult age for media, and one that considers climate change to be one of the most important stories of our time, Trump’s election goes beyond politics. It’s something that could have a profound impact on our well-being, our mission and our work.

We join news organizations like Poynter, Washington Post, Columbia Journalism Review and Mother Jones, which today have published calls to action for journalists and supporters of a free society. This is ours:

We all woke up shocked by the events of the U.S. election, but I think we also have to realize it is truly a moment – and, yes, an opportunity – for us to work harder than ever at telling the stories that matter, and particularly to tell the story of climate change. We are all in the business of truth, and now more than ever we really have our work cut out for us.

So much of where we are as a country in the U.S. and as a world right now has to do with the failing of the craft of journalism, a collective failure of our tribe to enlighten and inform in a way that pulls people together. Too often the media has been part of the force that is pulling us all apart and weakening our resolve on the biggest issues of the day, and there is no bigger issue than climate change. So let’s start turning the tide on that trend right here, right now.

A series of smart stories and a global montage of audio on climate change from this spot on earth in this moment of time has huge relevance. And in the end of the day journalism has to be relevant and it has to happen in real time to have impact. This means we will all have to work extra hard over the coming days to really seize the opportunity to do what we do.