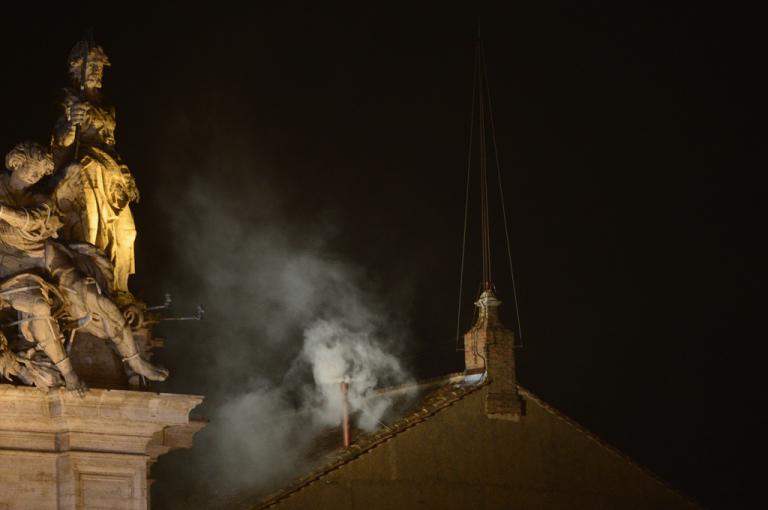 ROME — White smoke rose over a packed and rain-soaked St. Peter’s Square and an enormous roar went up from the crowd.

After two days of deliberation, the assembled cardinals selected a new pope on Wednesday. Argentinian Cardinal Jorge Mario Bergoglio, 76, stepped out onto the balcony overlooking the square as thousands of people streamed toward St. Peter’s with cameras, cell phones and umbrellas in hand.

As the world greets Bergoglio — the first to truly represent a global church of 1.2 billion catholics, more than two-thirds of whom now live in Latin America, Africa and Asia — big questions about the direction of the church await.

But more prosaic issues dominated the conclave, chief among them the role of the Vatican Bank. Italian publications La Estampa and Republica reported earlier in the week that in one of the last congregation meetings before the conclave, one of the Brazilian cardinals stood up and challenged Cardinal Tarcisio Bertone, secretary of state, criticizing him for his role as a board member of the Vatican Bank and some members of the room applauded.

This strongly suggests cardinals are concerned about issues of transparency. Evangelization is also one that has been circulating in the discussions of priests and nuns GlobalPost has interviewed. The church should be looking outward, not simply focused on the Curia, they say. There seems to be concern among some of the cardinals that even worse scandals than those already known could come.

Regardless, the mood today is one of joy and exuberance.

“The Holy Spirit is the one who has chosen him. I am trustful that he will guide us,” said Eleanora Mineo, a Italian grade school teacher in the square.

Never before has the vacant seat put the world into such a frenzy of speculation, fed by internet media, about who the next pope would be and how he will deal with a church in crisis, including an international sex abuse scandal and serious financial concerns for parishes in Europe and the United States, where church attendance is falling.

Jockeying for the position began immediately after Pope Benedict XVI stunned the world by announcing he would step down, leaving an empty seat — sede vacante — for the first time in 600 years.

Among those who had been seen as contenders from the earliest days are Brazilian Cardinal Odilo Scherer and Italian Cardinal Angelo Scola.

Many observers predicted that if the cardinals decided within the first two days, the choice was likely to be one of the two frontrunners. But it was not to be. Bergoglio is the first-ever Jesuit and the first Latin American to lead the church. His name: Pope Francis I.

Not in hundreds of years has the Vatican had a retiring pope who will be living in the shadows of the new one, creeping in the Vatican’s gardens. It remains to be seen how the next pope will handle the presence of the previous Vicar of Christ. 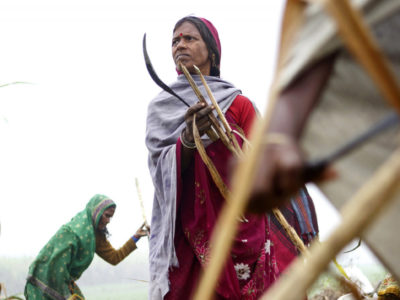 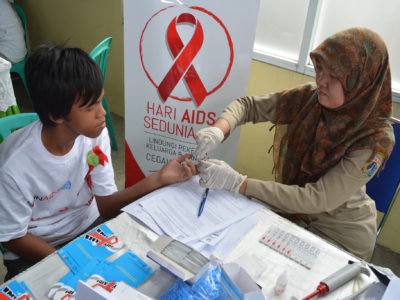