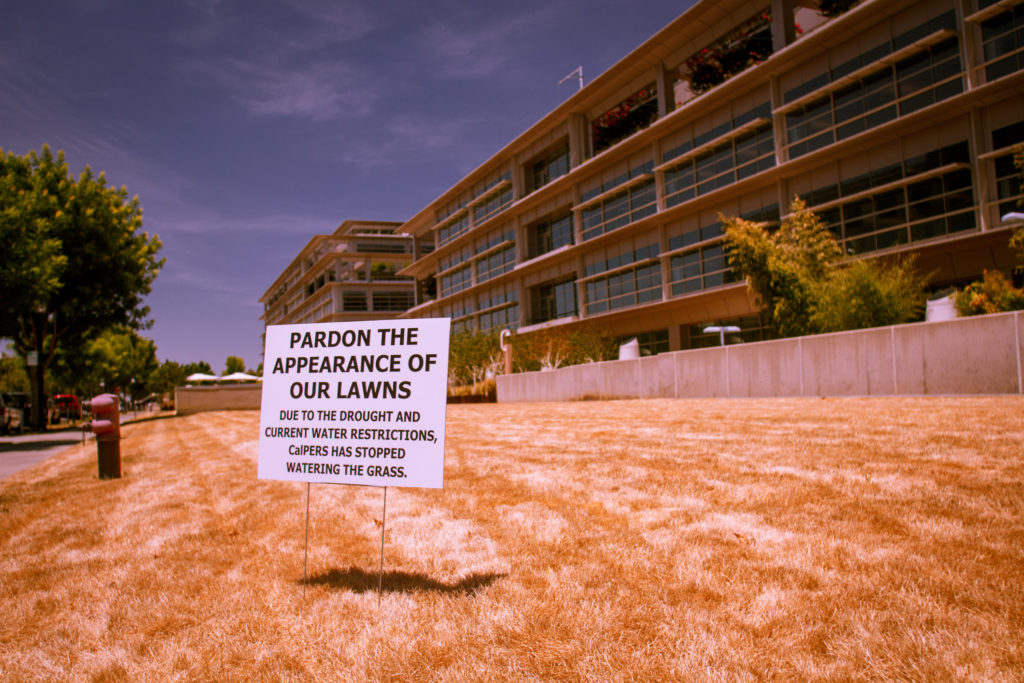 I suppose when most people think of investigative reporting they think of the Boston Globe’s Spotlight team exposing systemic clergy abuse and cover up in the Catholic Church. Or Bob Woodward and Carl Bernstein of the Washington Post, whose reporting led to President Nixon’s resignation.

But investigative reporting, as it was initially in the Spotlight case, can be locally focused and serve a community’s need to know about any corruption or misfeasance.

Reveal, the investigative podcast and radio show, looks into different topics weekly, and investigations have ranged from abuse in facilities for people with disabilities in New Hampshire to the lack of a coherent database for missing persons.

We spoke to Reveal’s Katharine Mieszkowski, who had these tips for reporting an investigative story.

Assessing the strength of your investigation

Katharine says the Reveal team asks the following six questions to assess the strength of their story ideas and how well-suited the story is for an investigation. She stresses none of these questions are determinative.

“It’s not like you have to get the right answer to every question to do the story, but it helps you decide whether to invest in the story,” she says.

1. Are you exposing a hidden problem? If the story would introduce new information into the public discourse, that weights it in favor of pursuing. An example is an investigation Katharine and her colleague, Lance Williams, did for Reveal about the California drought. Of course, lots of Californian and national news organizations were reporting on the drought.

But Katharine and Lance looked specifically into the residential customers who were using massive quantities of water, despite calls by public officials to conserve water. These “mega-users” could just pay the $90,000 water bill. Katharine and Lance asked for water use data from regional water agencies, and pulled the numbers together to tell a story. “What made that different than [other] explanatory drought stories is we went out and got information that nobody was putting together,” Katharine says. “We were able to say something that no one else was saying.”

2. Can you quantify the problem? “We won’t call a story investigative if it’s anecdotal,” Katharine says. “You want it to be data-driven in some way.” This means being able to say how many people are affected by the problem, and creating real parameters and metrics to describe the scope of the problem.

3. Has the problem been reported on before? “If you’re going to invest your time [on the project], you don’t want it to be derivative,” Katharine says. But that doesn’t mean just because something has gotten coverage, you can’t come at it from an investigative angle. “Some great investigative projects are much more comprehensive takes on something someone else has reported on,” Katharine says. She gives the example of the Boston Globe’s Spotlight team, that exposed the priest abuse scandal in the Boston archdiocese. “Some of those abuses by priests had been reported,” Katharine says. “But [the Spotlight team was] able to show in a systemic way that and the hierarchy at the church knew about it.”

4. Can you identify victims? That basically means, was someone harmed by the problem you want to investigate? The victim can be as general as taxpayers or as specific as a particular person. If a law was broken, but no one was harmed, it sort of weighs against pursuing the story.

5. Can you hold someone accountable? “Is there someone responsible for enforcing a law they aren’t enforcing, or have they done something illegal,” Katharine says. “Ideally [you’d] interview them and take them to task.”

6. Is there potential for positive change? Could exposing this problem mean it gets addressed? Would a wrongdoer get investigated or would a law get changed? Katharine says an early mistake an investigative journalist can make is not being critical enough of their idea. You might love your idea, but unless you really vet it, you’ll be halfway through your investigation and find that maybe it wasn’t worth the investment. Maybe the social cost is actually really low, or the problem is really obscure.

Many investigations start out as tips. How do you know whether a tip is valid, or whether it will send her on a wild goose chase? It’s kind of a calculated leap of faith and a healthy dose of skepticism. “There are going to be some dead ends where this isn’t going to pan out,” Katharine says. “Often the thing that will help is if someone is calling you and telling you things — [ask] for all kinds of documentations … whether that is court documents or their personal records or diary entries.”

You’re just trying to figure out whether the stuff they are saying can be confirmed. Also learning about the person who is calling you with their tip: their criminal record, their history, who they are, what they do. Katharine says she even backgrounds the characters in her stories who were victims of a problem she’s investigating.

“We do that when we are presenting people in our story — not because everybody has to be a perfect victim — but to assess the veracity of what they’re saying and their motivations,” she says.

Katharine says one of her early investigations, into grocery stores that price gouged WIC recipients, came to her as a tip.

In the last Navigator, we talked to Shawn Musgrave about filing public records requests. Those requests are going to be crucial to any investigation (since it’s going to be data-driven). But as Shawn discussed, and Katharine reiterates, there will likely be obstacles to getting your request fulfilled.

Katharine says one way to deal with an agency that is refusing to give you information they are legally required to record and produce, is to record every interaction with them. “You can document all your attempts to contact them: every phone call, every email, every letter,” she says. “Sometimes you can end up reporting about the roadblock, because it can be embarrassing to the agency, but you don’t want the story to become that you can’t get the story.”

She adds that you might even be able to sit down and negotiate with the public information official, to try to drive down the cost or the time they are telling you it will take to fulfill the request.

When do you know you’re ready to publish?

You’re going to uncover so much information, and want to go down so many paths. Katharine says getting distracted is a serious pitfall of doing investigative work. But unless a better story really does present itself, you’re going to want to stay the course.

Another issue is that you might spend too much time on the investigation. “There is a point of diminishing return,” Katharine says. “You might be 90% done and it’s ready to publish.” You don’t always need that last quote or request for comment. That’s why Katharine says you need a good editor. He or she has some distance from the project, and is better equipped to assess when it’s ready to see the world, even if you don’t think it is.