Internet governance is disputed territory, with US slow to cede control 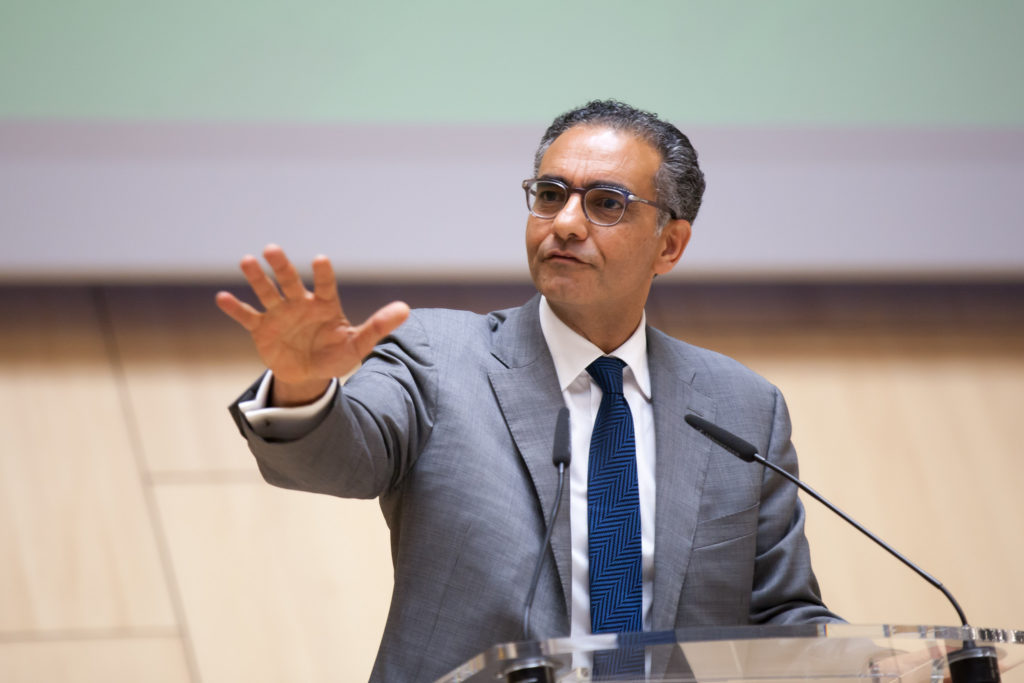 Fadi Chehadé, President and CEO of ICANN. (Photo by ITU/R.Farrell/CC)

The popularly held image of the Internet is that it exists as a global resource that —the best efforts of some governments notwithstanding — is impossible to fully control, almost like a technological force of nature.

But, of course, a clear Wi-Fi connection doesn’t just appear out of thin air. The Internet, like all types of man-made infrastructure, has regulations and dedicated human monitors. The ultimate authority, perhaps unknown to many of its global users, has been at the U.S. Department of Commerce.

Now that setup is changing, leaving the future of global Internet governance in uncertain terrain and sparking an intense debate over who the overseers of the Internet should be and how they should operate. The argument is rife with competing national and corporate interests and could directly impact how the Internet grows for decades to come.

In August the Department of Commerce delayed, at least for another year, a long-standing White House plan to give up sole oversight of the group that oversees basic functionality of the Internet, the Internet Corp. for Assigned Names and Numbers (ICANN), a semiautonomous nonprofit.