At this point, income inequality may be a world ’emergency’ 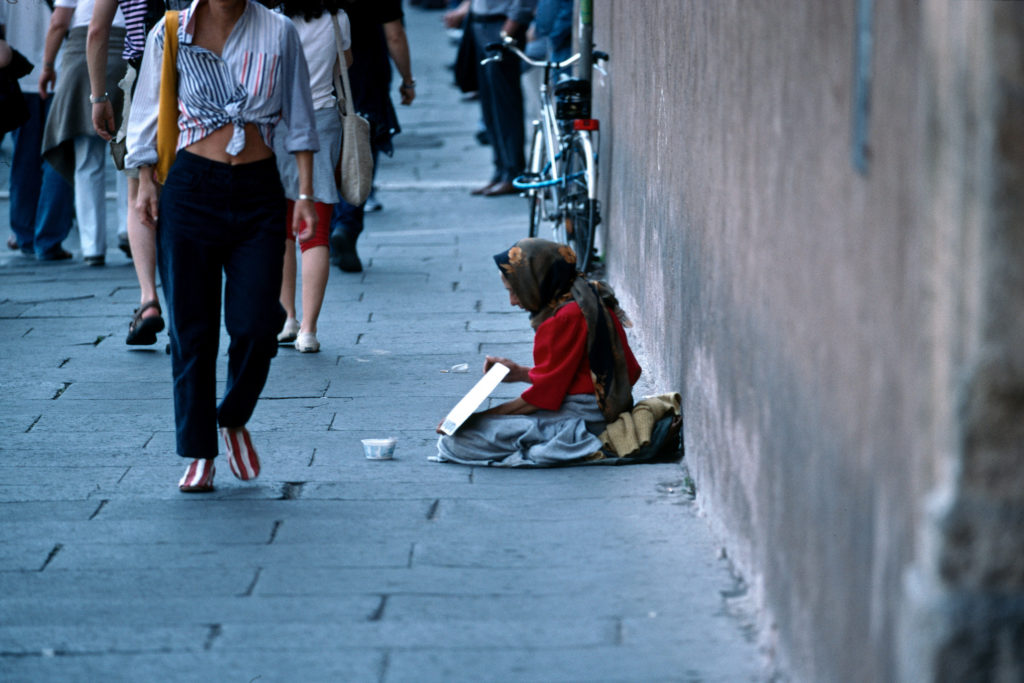 A research report from Oxfam reveals that eight men now own the same amount of wealth as the poorest half of the world. (Photo by Jukka Kervinen/Flickr)

Half of the world’s wealth belongs to just eight men, according to a recent report from Oxfam America, and at least one of them has a seat at the World Economic Forum, where rising inequality is a key item on the agenda.

They include Bill Gates, Warren Buffett, Mark Zuckerberg, Michael Bloomberg and Jeff Bezos; at least Gates is attending the forum in Davos, Switzerland, though there isn’t a complete public registration of attendees.

But here’s the report’s real kicker: extreme poverty could have been reduced by 75 percent in the last 25 years, if only the proper policies were put in place and if existing resources were used well. Instead, the wealth gap has widened around the world. And a growing resentment against global elites made itself known during the 2016 U.S. election.

As multinational corporations rake in profits at the expense of its workers’ stagnant wages, right-wing populist movements have surged across the world. The 10 biggest corporations have a combined revenue of the 108 poorest countries in the world, according to Oxfam, and the poorest half of the planet also has seen no increase in wealth in recent years.

“There is a deep dissatisfaction that the economy is not working for middle-class or working-class people in developed nations,” Kripke said.

Over the last 30 years, Kripke says that world leaders and top economists argued about whether they should focus on economic growth or the distribution of benefits. Economic growth was the “Washington consensus,” a mistake that may have led to extreme income inequality.

“The belief was that anything that gets in the way of economic growth was a problem – growth was supposed to trickle down and eventually benefit everyone,” he said. “Now, we know that growth did not benefit everyone and [it] stayed at the top 1 percent.”

Organizations like Oxfam, the IMF and the World Bank have tried to coax governments and corporations to focus on being human-driven instead of profit-driven.

“If you want to support capitalism then you need it to operate in a way that it doesn’t create backlash,” he said. “Inequality is challenging capitalism.”For more reporting on income inequality around the world, please see GroundTruth’s special report, “The Great Divide.”