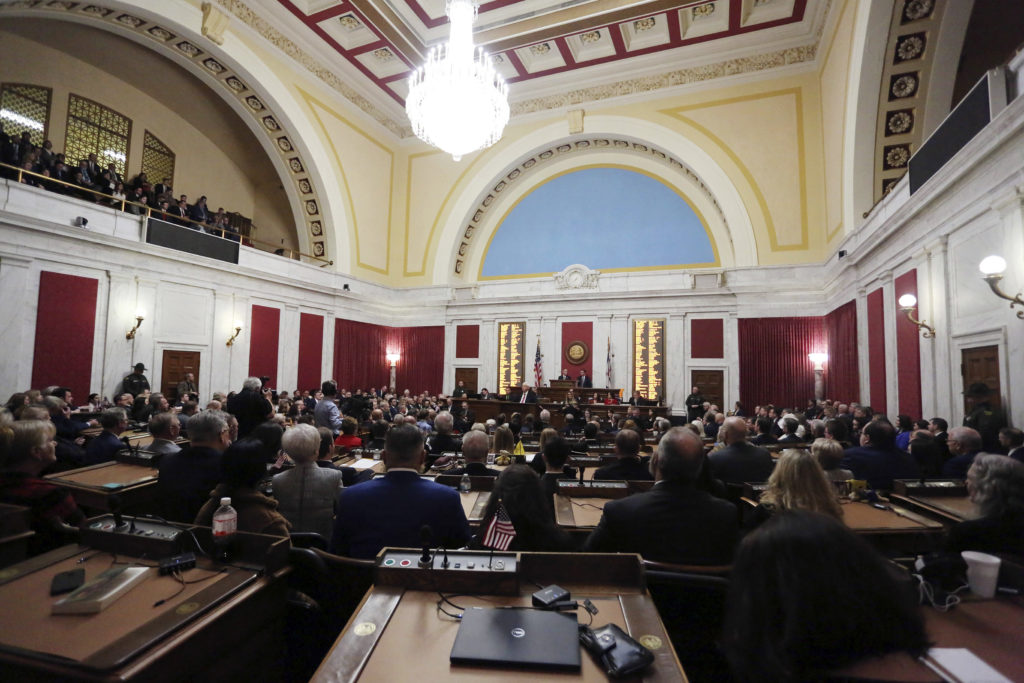 State legislative leaders are promising they will examine the conclusions of the investigation that found West Virginia’s foster care system leaves some kids in abusive out-of-state facilities where their safety could be at risk.

“The Legislature performs an ongoing oversight role for foster care and the issues contained in this report, and it will be vetted,” Senate President Craig Blair, R-Berkeley, said in a text message. “We have shown commitment to solving the state’s foster care issues and we aren’t going to stop until we do.”

The Mountain State Spotlight investigation, conducted in partnership with The GroundTruth Project, found 22 serious accounts of abuse and neglect at out-of-state facilities West Virginia has paid to care for its foster kids.

In several cases, the West Virginia Department of Health and Human Resources has continued or renewed contracts with the facilities despite its own inspection reports revealing abuse. A comprehensive picture of how DHHR handles such matters was impossible to assemble, largely because the agency withheld some key records and refused to answer detailed questions in interviews or in writing.

Delegate Mike Pushkin, the ranking Democrat on the House of Delegates Health and Human Resources Committee, said Mountain State Spotlight/GroundTruth’s reporting was the first he had heard that West Virginia children remained in out-of-state facilities after abuse and neglect came to DHHR’s attention.

“I think we personally need to be calling people to the carpet and asking, who dropped the ball and why were they not brought home?’” the Kanawha County delegate said last week on WCHS Radio in Charleston.

West Virginia legislators have not included the issue of out-of-state placements in any recent foster care legislation they’ve passed.

Senate Minority Leader Stephen Baldwin said he is writing a letter to DHHR Secretary Bill Crouch and Jeffrey Pack, commissioner for the newly created DHHR Bureau of Social Services, to request information about agency visits to foster kids and facility inspection reports. As a Raleigh County delegate, Pack headed the House health committee before he took the new DHHR job.

West Virginia social workers are required to visit foster kids living in out-of-state facilities in person every month. In October 2020, Mountain State Spotlight/GroundTruth began asking for records of visits, but the agency has not provided a comprehensive accounting of these monthly visits.

“I am concerned and am giving [DHHR] the chance to give me requested info. I need that info to inform what a policy response ought to look like,” said Baldwin, D-Greenbrier.

Baldwin added he would ask Blair to appoint him to the Legislative Oversight Commission on Health and Human Resources Accountability interim committee, which monitors DHHR’s  actions. “I want to serve now to keep an eye on these issues,” he said.

A 2019 lawsuit filed on behalf of West Virginia foster kids raised serious questions about the state’s use of troubled out-of-state facilities. Among other things, the suit alleged West Virginia sent kids to unsafe homes and institutions that subjected the children to further abuse, neglect and trauma.

West Virginia officials criticized the suit, but two months later, DHHR inspectors verified some of the suit’s allegations, including that children at a facility in Ohio were tasked with more than two hours daily of cleaning and yard work that involved using sharp blades.

DHHR rejected a proposed settlement that would have included a third-party monitor of the state’s foster care system. In July 2021, U.S. District Judge Thomas Johnston dismissed the lawsuit, saying that the suit belonged in state court rather than federal court. The judge did not rule on any of the lawsuit’s allegations.

Sending fewer West Virginia kids to out-of-state facilities is a difficult challenge. The state is plagued with generational poverty and trauma; drug use has worsened during the pandemic; and DHHR leaders have said they expect to see an additional wave of kids enter the system.

“While some children may need short-term in-patient treatment options, the vast majority can and should be served in their homes and communities,” Sanders said. “We need more mental health services provided in the community … We need training and support — including peer support — for families so they can provide care for kids in homes, not institutions.”

She added that leaders should focus on preventing kids from entering the system in the first place.

DHHR says the state has three programs up and running to prevent children from entering the foster care system, but acknowledges those programs either have not been well funded or have long wait lists. Other programs have worked in the past, but have eventually suffered from a lack of focus or funding.

“For this change to succeed, DHHR, legislators and service providers must interact regularly with families of all types — birth families, foster and kinship families, and adoptive families,” Sanders noted. 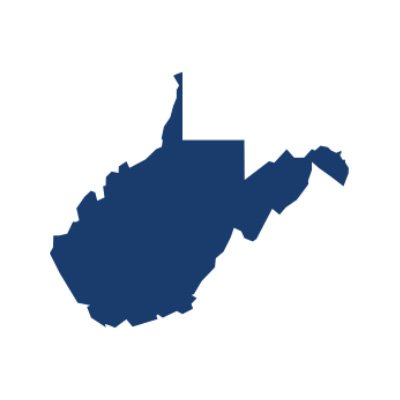 A version of this story appeared on MOUNTAIN STATE SPOTLIGHT on September 28, 2021