How we uncovered West Virginia’s foster care crisis, despite the state’s lack of transparency 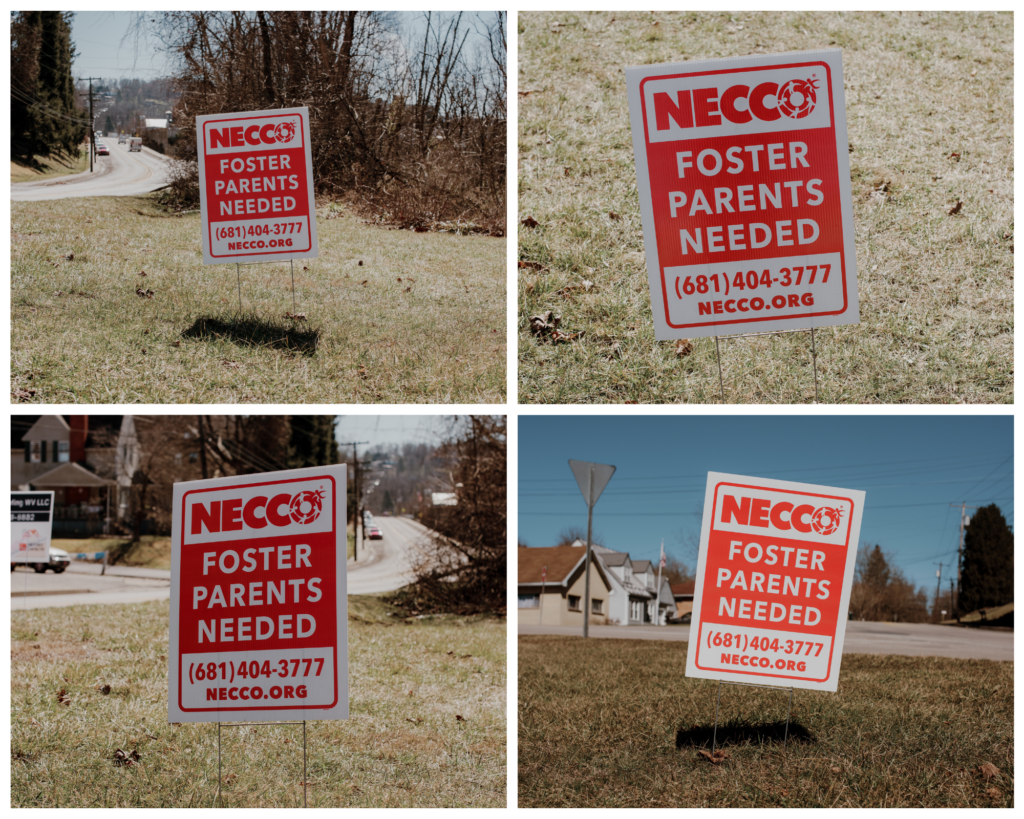 CHARLESTON – If a child has to leave home and enter the foster care system, the hope is they will stay with a loving family or in a nearby group home. But in West Virginia, hundreds of foster kids end up in out-of-state group homes far from the watchful eye of the state agency that’s supposed to take care of them. Even more worrisome is the fact that some of those kids end up in facilities accused of abuse and neglect.

Our investigation found 22 serious accounts of abuse and neglect at many of the out-of-state facilities West Virginia has paid to care for its foster kids. In Pennsylvania, a facility used a “time out chair” as punishment liberally, and kids could be put in it for hours or for up to weeks at a time. And at a group home in Ohio, children were forced to use sharp blades to cut down fields of weeds. There have also been several reports of alleged sexual assault of kids at the facilities.

We also found that restraint issues — these can be physical, mechanical or chemical means used to control children — were flagged at 75% of the facilities we reviewed from 2011 to 2020.

In West Virginia, like in other states, there aren’t enough foster families to take kids in. There also aren’t enough in-state facilities here to help kids with certain mental health issues. Both are reasons the state sends kids to places out of state — even though leaders have said for years that this practice needs to end.

These are just some of the findings in our year-long look into West Virginia foster care, a system that has experienced a 71% increase in the last decade in the wake of the opioid crisis.

Our reporting also laid bare the lack of transparency within the West Virginia Department of Health and Human Resources, the agency in charge of the state’s foster care systems.

Since we began asking last fall, the state agency, responsible for the welfare of nearly 7,000 kids in foster care, only provided a single interview. The official was unable to answer many questions central to our reporting.

Interviews are critical to telling any type of news story: Conversations, even by video chat, promote an exchange of ideas and are important to contextualize information, as they allow journalists to ask follow-up questions. Instead, we were forced to communicate questions to agency officials by email, which often left us with more questions.

We filed 50 requests under the Freedom of Information Act with the state officials. When they were actually fulfilled, the documents illuminated how West Virginia failed to remove children from out-of-state facilities even after state inspectors flagged abuse.

At times, the agency ended contracts or removed children from facilities facing serious allegations, state records showed. But the records also show instances where the agency did not act, or detailed how it took months to remove children from troubled facilities. Still, it was impossible to compile a comprehensive accounting of how the foster care system cared for out-of-state kids and handled each of these cases because officials repeatedly denied or delayed records requests or failed to provide documents.

If state officials weren’t talking to us, we wondered how they were addressing the concerns of fellow West Virginians. It turns out we weren’t the only ones having trouble.

Communications complaints from families — biological and foster — involved in the system are pervasive, according to DHHR’s own 2021 report. Foster parents told the ombudsman tasked with fielding complaints that they “cannot get a return text or telephone call” from a state-employed Child Protective Service worker. State-employed caseworkers visit children in their care once every three months or less often, according to more than 40% of respondents in an earlier survey of 1,000 foster families. One parent we talked with had seen their foster daughters’ CPS worker only once in a year, which she called “hard” and “infuriating” since West Virginia has ultimate custody of that child.

There are bright spots in the state’s foster care system: The Safe at Home program that aims to get kids help in their communities so they don’t have to go to a treatment facility in or out of state seems to have had some success. Still, the agency declined an opportunity to discuss the program, citing an ongoing lawsuit.

State lawmakers with the most power to hold the agency accountable would not talk to us or demonstrated a limited understanding of the problem.

When this investigation started a year ago, we knew the stakes were high: Nearly a fifth of children here live in poverty and more of its kids are affected by opioids than any other state. So while other states experience problems with their own foster care, the deficits in West Virginia are all the more urgent.

And, with more West Virginians having died of drug overdoses in 2020 than in any previous years, top officials at the agency expect another wave of kids to enter the foster system. Additionally, nationwide, child abuse and neglect referrals dropped as students were learning at home, but child welfare experts warned that the referral numbers will jump as kids return to in-person learning.

Foster care is a topic that’s undercovered nationally and in West Virginia. The crumbling local news ecosystem has left smaller staffs often stretched too thin to do deeper dives. Much of the reporting on the system has come from national outlets with a big-picture view or local news reports highlighting the need for foster families.

In 2020, Mountain State Spotlight, a nonprofit newsroom focused on accountability journalism, launched in West Virginia, and soon the newsroom paired up with The GroundTruth Project to help fund this investigative project.

These stories were about just three parts of the system regularly failing West Virginia children. Reforming the system and increasing the quality of care is not an easy lift in the state, especially with its high level of poverty and a decreasing population that reduces potential foster families.

However, transparency from the agency tasked with caring for these kids is key to the public understanding whether our society is protecting its most vulnerable members.

Amelia Ferrell Knisely covers poverty for Mountain State Spotlight in West Virginia as a corps member of Report for America, an initiative of The GroundTruth Project. She can be reached at ameliaknisely@mountainstatespotlight.org.

Molly Born is a freelance journalist and documentary producer in Charleston, West Virginia and a Report for America alumna. She can be reached at molly.born@gmail.com.