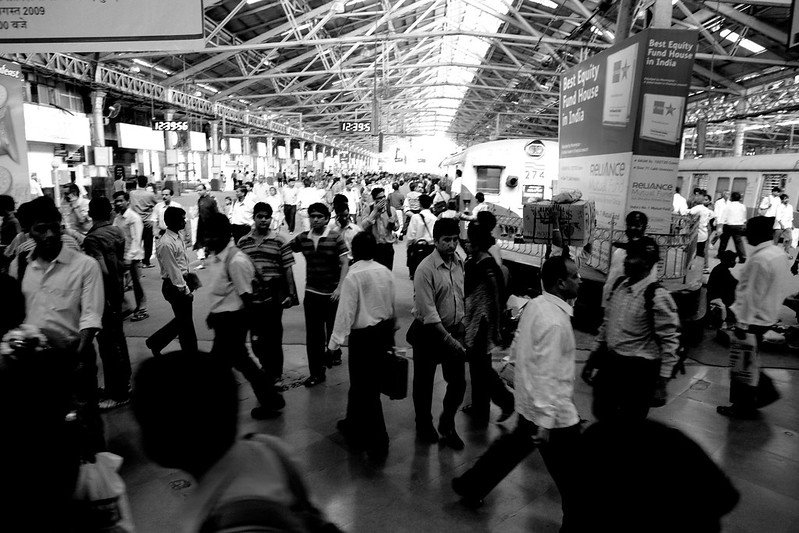 New Delhi: Among men of all religions, Hindus rank at the top when it comes to having multiple sexual partners in India. They are followed by Sikhs, Christians, Buddhists, Muslims and Jains, in descending order.

The Wire‘s analysis of National Family Health Survey-5 (NFHS-5) data reveals that Hindu men, who chose to have partners outside of marriage or were in live-in relationships, had 2.2 ‘mean number of sexual partners in their lifetime’.

Sikhs and Christians had 1.9, while Buddhists and Muslims had 1.7, on an average. Jains had the lowest mean number of 1.1.

Those with multiple sex partners and who have unprotected intercourse are at the highest risk of acquiring an infection of the Human Immunodeficiency Virus (HIV) or of getting affected with other sexually transmitted diseases – something that the Survey also states.

The Survey was conducted by Mumbai-based International Institute of Population Studies for the Union government in 2019-20. As many as 1.01 lakh men out of a total of 8.25 lakh respondents across 29 states and seven Union Territories took part in the Survey.

The findings of NFHS-5 are a departure from that of  NFHS-4 (conducted between 2015-16). The NFHS-4 had revealed that Christian men (2.4) had the highest mean number of sexual partners followed by Buddhists and Muslims (2.1) and Hindus (1.9).

Overall also, the tendency among men to have multiple partners has gone up from 1.9 in the NFHS-4 period to 2.1 in the NFHS-5 period.

It should be noted here that this question was different from the one with which men were asked about the mean number of sexual partners they have had in their lifetime.

The biggest concern regarding those having multiple sexual partners is that of unprotected sex. Muslim men, who reported having intercourse with multiple partners in the 12 months before the NFHS-5 was conducted, recorded the highest use of condoms – 64.1%. They were followed by Hindus (60.2%), Buddhists (58.2%) and Christians (44.7%).

As far as wealth quintiles and the practice of multiple partners was concerned, there was not much variety. As many as 2.0-2.5%  men among ‘lowest’, second, middle and fourth quintiles revealed that they engaged in this practice. Among categories, it was found to be the highest among men belonging to Scheduled Tribes (2.4%) followed by Other Backward Classes (2.2%) and Scheduled Castes (2.1%). Less than 2% men belonging to ‘others’ category in the castes figured in this list, according to NFHS-5.

Among states, Meghalaya ranks at the top followed by Sikkim and Andhra Pradesh.

Men who had multiple sex partners did not necessarily recognise them as spouses. Times of India had reported earlier on the practice of polygny – having more than one wife – having been found to be highest among Muslims (1.9%) but, as The Wire analysis found, Hindu men had the maximum number of sexual partners in their lifetime. Polygny among Hindu men was reported to the tune of 1.3%.

Muslims can legally have more than one wife in India, as per the Special Marriage Act. However, the Hindu Marriage Act prohibits the same for Hindus and others.

A research brief on NFHS-5 has, however, indicated that in contrast with the rising trend of having multiple sexual partners among men, polygny was on the decline, if one compared the NFHS-4 and NFHS-5 numbers. “With the exception of nine states (Chandigarh, Delhi, Punjab, Rajasthan, Jharkhand, Meghalaya, Tripura, Maharashtra, and Puducherry) the rate of polygyny decreased in almost every state from 2015-16 to 2019-21,” the authors noted in the brief.

The highest prevalence of polygynous marriages though was found in Meghalaya (6.1%) and Mizoram (4.1%).

The only parameter on which polygynous marriages were in line with men having multiple sexual partners was the area of residence. On both fronts men living in rural areas reported more instances than their counterparts in urban areas.