Healing the world: survey of 8 countries 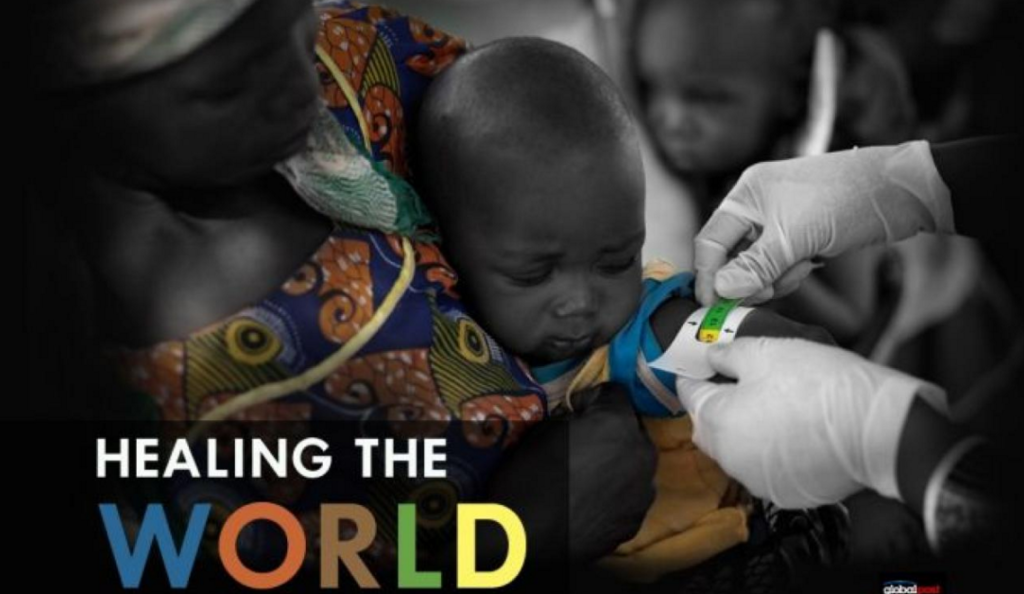 Called the Global Health Initiative, it was designed to take everything the American government does in global health and put it together: It would streamline and integrate, Obama said, all without dropping the threads of existing programs for people living with HIV, malaria and tuberculosis.

A central goal of this plan is to improve women’s and girls’ health. Reorganizing programs is meant to create savings, which can then be used to extend preventive health services such as prenatal visits.

“When a woman’s health suffers, her family suffers and then there is a ripple effect throughout a village as well,” said Secretary of State Hillary Clinton in a 2010 speech about the logic of focusing on women.

The administration decided to look at eight countries in particular that could serve as “learning labs” for GHI’s principles. The countries were picked to represent a range of health problems and programs around the world.

Under the GHI, American agencies overseas are expected to find ways to work together more efficiently and with a shared purpose. An important part of their job is to support a country’s effort to take over the ownership of its health programs.

Here are fact-based snapshots of the eight countries that the U.S. government has spotlighted in its initial work in the Global Health Initiative:

Funding for this project is provided by the Henry J. Kaiser Family Foundation as part of its U.S. Global Health Policy program.