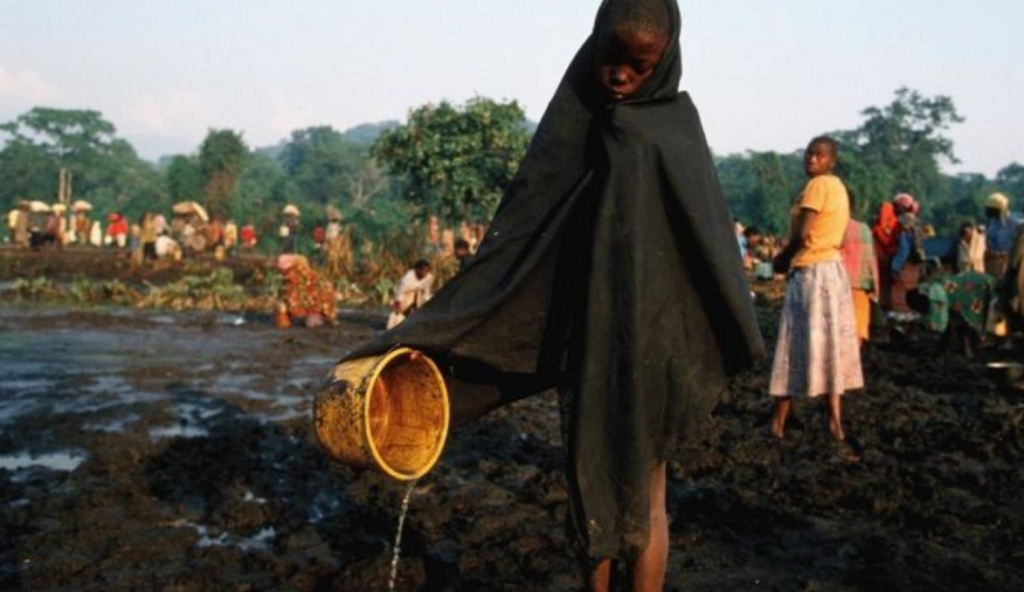 Proportion of children who die before their fifth birthday: 1 in 9
Maternal mortality per 100,000 live births: 750

Major health concerns in the country:
1) Infant, child and maternal mortality are all extremely high
2) A high risk and burden of malaria throughout the whole population

GHI focus areas: This is still to be determined; the US government has not yet released its country strategy documents for Rwanda.