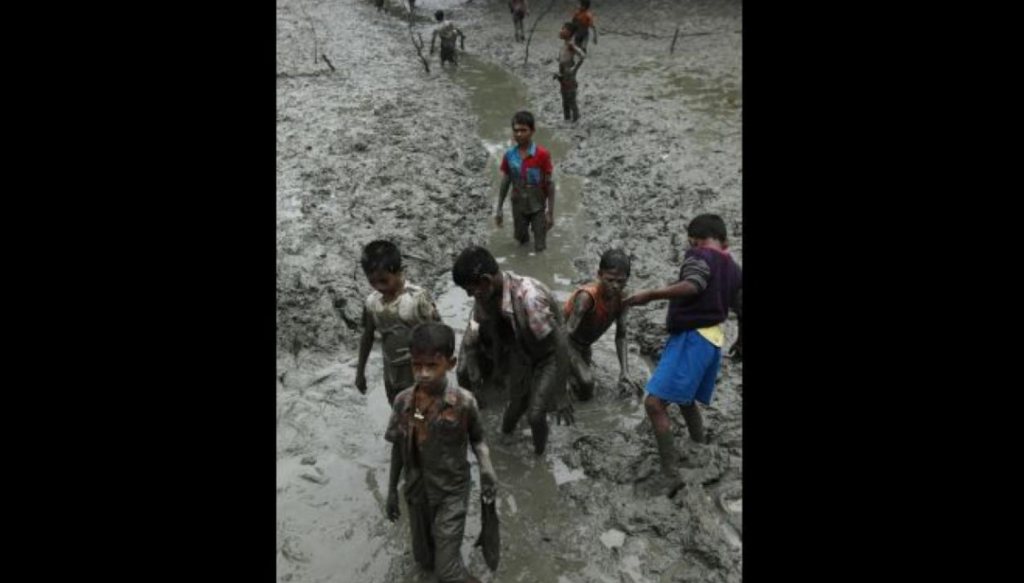 WASHINGTON — Here’s a fact-based snapshot of Bangladesh, one of the eight countries that the U.S. government has spotlighted in its initial work through the Global Health Initiative:

Proportion of children under 5 who are underweight: 46 percent
Among women who want no more children, those using long-term contraception: 7.2 percent

Major health concerns in the country:

1) Malnutrition and high rates of underweight infants, children and mothers

3) One of the world’s highest burdens of tuberculosis with 70,000 deaths annually

GHI on the ground: American aid officials will work with the Bangladeshi health ministry on behavioral change campaigns. One campaign, called “1000 days,” encourages communities to focus on children’s nutrition from conception to age 2.