Half of People With Disabilities Globally Don’t Have Access to Assistive Products: Report 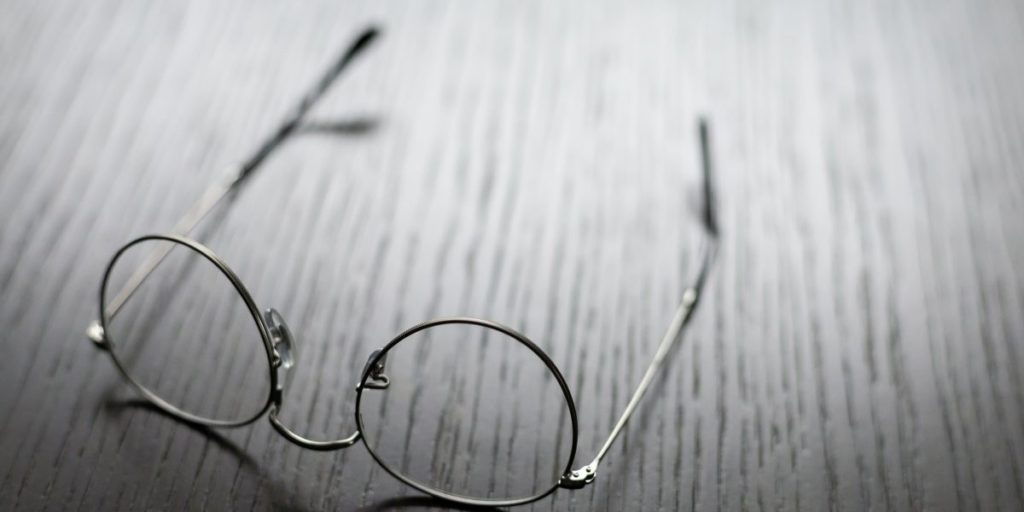 New Delhi: The World Health Organisation (WHO) released the first ‘Global Report on Assistive Technology‘ on May 16. The report gives a snapshot of the need for and access to various “assistive technologies” for people with disabilities.

According to the WHO, “assistive technology” refers to the making of such products – devices, equipment, instruments or software – which become key enablers for people with all kinds of functional difficulties like cognition, communication, self-care (disability to dressing, bathing, etc.), hearing, mobility and vision.

The report was prepared after a survey in 70 countries, including India. More than 2.5 billion people need one or more assistive products such as wheelchairs, hearing aids or apps that support communication and cognition.

“Yet nearly one billion of them are denied access, particularly in low- and middle-income countries (LMICs), where access can be as low as 3% of the need for these life-changing products,” the report said. (India is an LMIC country.)

The fact that it was the ‘first’ such report was not a matter of pride, WHO director-general Tedros Adhanom Ghebreyesus said while releasing the report. “[We]can’t imagine to what extent this area has been neglected. Imagine, it’s the first report ever. It is actually embarrassing to say that,” he said in the virtual presser.

The need for spectacles was the highest among all countries. The table below shows the prevalence for need and access to products

There was a clear gender divide, too. Women reported a higher need for these products, but the men had an advantage as far as the access was concerned. And this trend increased with countries which had a lower human development index (HDI). As regards the geographical divide, there was no difference observed between rural and urban areas in the terms of prevalence of the need. The access, of course, was lower in rural areas in almost “all surveyed countries”, the report said.

The divide in access to these instruments vis-à-vis the prevalence of need among countries with poor HDIs and better HDIs was also clear. For example, 16% of the population in countries with very high HDIs required assistive devices (excluding spectacles). And out of all those who needed these devices, about 80% could access them. Contrast this with the fact that in countries with low HDIs, only 7.6% of the total population that needed these devices could actually have them.

The biggest barrier in the access was found to be the affordability. It was followed by a lack of support and lack of availability of devices. A large number of survey respondents (65%) reported that they had to spend from their own pockets to purchase the required products.

Funding from family and friends was the second major source, while government funding came third. Out of 70 surveyed countries, at least 56 reported that there was one or the other source of public budget available for these products but it could not “sufficiently cover the costs for people”, the report says.

People also had to cover large distances, in the first place, to buy them. Most respondents told the WHO that they had to travel up to 25 km but in some countries people said they travelled more than 100 km. This also discouraged many, especially poor people, to avail themselves of assistive devices.

A majority of the surveyed countries (89%) reported having one legislation for people with disabilities. Ninety-nine percent of the countries said at least one ministry or authority was responsible for access to assistive technology. Yet, the coverage of accessibility was far from good, with nearly half of the population still finding it impossible to possess these devices.

The need for such technologies is only going to grow. The report said 3.5 billion people will require assistive products, thanks to the ageing population. By 2050, the global population of 60 years and older will be double the size today.

The scenario in India

The report doesn’t offer a country-wise sneak peak. However, Rajib Dasgupta, a professor at Jawaharlal Nehru University’s Centre of Social Medicine and Community Health, offered some insights. He was one of the co-authors of the report.

While talking to The Wire, he said the unmet need of assistive technology is as high as 71%, quoting a study that was published in March 2021. “The biggest problem in India is that of fragmentation among authorities,” he said. Those products which cater to disabilities that are disease oriented, like blindness, deafness and cognition illnesses, fall under the purview of the Union health ministry. And those which largely rely on the “charity model”, for example wheelchairs, come under the ambit of the Union social justice ministry. So, there is no one agency taking care of these needs, he said.

Other than financing, what ails the access in India is the ability to produce and distribute these products at scale. “Financing can be solved if there is political commitment. The innovation to the extent of producing people-friendly devices can also be taken care of, thanks to our engineering talent,” he said. “But [even if these products are sufficiently produced], what we severely lack are health systems so they can be delivered to people in huge numbers where they are really needed. This is completely uncharted territory for us.”

Asked for which disability the unmet need was the highest in India, he said people who face rare illnesses, especially neuro-developmental ones, are the worst hit. “It is easier to provide a wheelchair than to provide sophisticated devices which people with neurological disabilities may need. Their number in the overall pie may seem small in India, but it is still very high,” he added.

Like the WHO report, he recommended that the government has to invest in research and innovation, do proper and periodic surveys to understand the extent of disabilities, and improve the participation of disabled people in key sectors including health, education, recreation and sports.