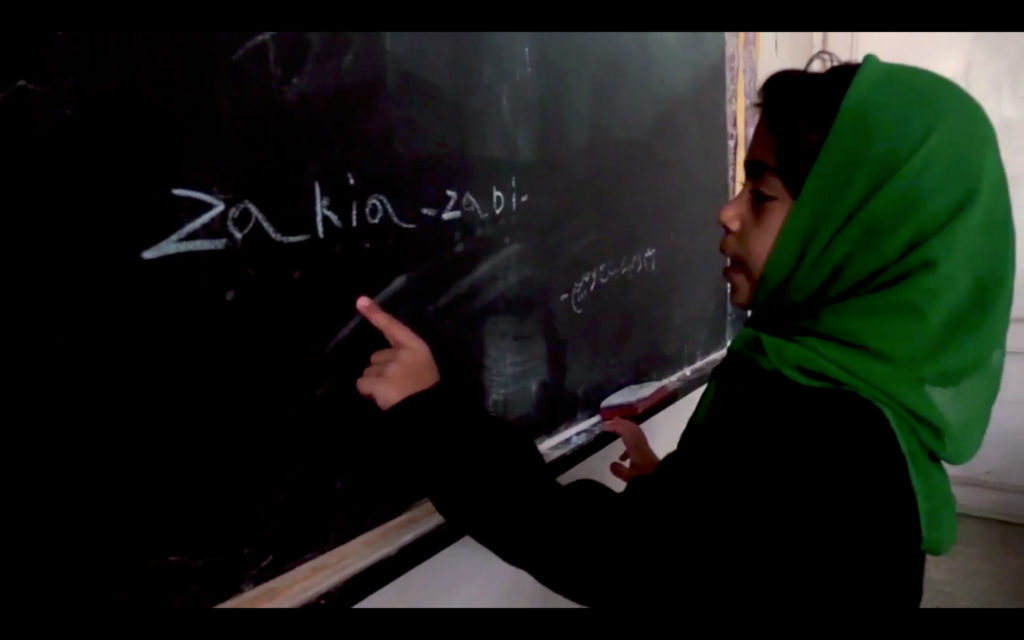 The GroundTruth Project will receive its first Alfred I. duPont-Columbia Award, in recognition of our in-depth multimedia series, “Foreverstan: Afghanistan and the Road to Ending America’s Longest War.”

“Foreverstan” represents a year-long reporting effort by an international team that integrates a series of short films, podcast episodes, written features and photo essays, with a particular emphasis on the role of Afghan women’s education in the future of the country.

“The war in Afghanistan has gone largely overlooked by the American media as overstretched and underfunded newsrooms have tried their best to cover the story,” Sennott wrote in his letter to the judges. “The U.S. military, meanwhile, has consistently denied media embed requests and seems perhaps content to have the war fade into the back pages. GroundTruth set out to counter that narrative, to tell the story of Afghanistan by focusing on the Afghan people themselves and the struggles they face as the country braces for the long-delayed drawdown of U.S. and NATO troops.”

The digital build of this immersive, transmedia project was done in partnership with WGBH Digital at the PBS flagship station WGBH in Boston, where GroundTruth is based. “The Girls’ School” also won an Edward R. Murrow Award this year for use of video.

The 2017 awards, to be held on January 25, will celebrate their 75th anniversary with special events featuring distinguished past winners and award-winning reporting in the public service, including Ira Glass, of This American Life and past winner of four duPonts, and a tribute to the late Gwen Ifill, PBS’s beloved news anchor. Since the founding in 1942, the duPont Awards have honored accurate and fair reporting about important issues that are powerfully told. The first awards ceremony honored radio broadcasting, and radio reporting remains a crucial platform for the duPonts.

“Now more than ever, reliable news and information are critical to our society,” said Bill Wheatley, the chairman of this year’s awards jury. “In their 75th year, the duPont Awards continue to recognize the vital contributions to public knowledge made by free, fair and probing journalists.”

Full GroundTruth credits for the duPont-Columbia Award are: