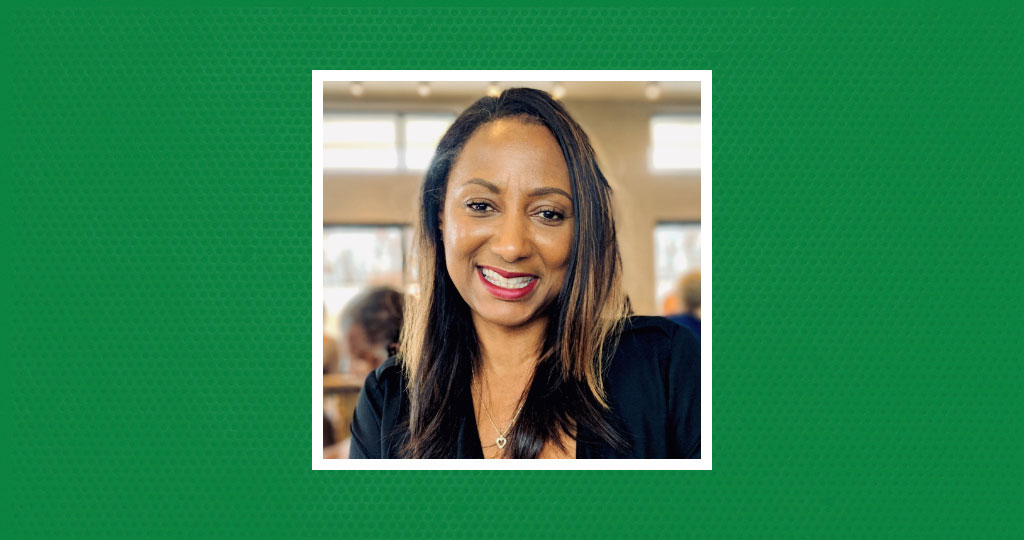 BOSTON – The GroundTruth Project is pleased to announce that the veteran news executive Susan Leath will serve as Chief Operating Officer at a time of ambitious growth for the organization.

Leath will be responsible for coordinating operations and guiding a growing staff in the build of GroundTruth’s award-winning global reporting initiatives and in expanding its national service program, Report for America, which now supports 225 reporters in more than 160 newsrooms across the United States.

“We are thrilled to welcome Susan to our growing leadership team,” said GroundTruth Founder, CEO and Editor-in-Chief Charles Sennott. “She is an extraordinarily accomplished leader who has been recognized through a 20-year career for strategic and operational excellence and a genuine passion for connecting people and strengthening communities. She is a perfect fit to help our team pull together and execute on our vision to restore journalism from the ground up.”

The GroundTruth Project’s Report for America program was recently named one of six finalists for the MacArthur Foundation’s 100&Change competition, which awards $100 million for a scalable and sustainable program that can establish true systemic change in its field. Leath will play a critical leadership role at this extraordinary moment of opportunity for GroundTruth as it is being recognized internationally for a scalable and sustainable model to address the crisis in local journalism that has become a crisis for democracy.

“I’m excited about this historic moment to restore local, accountability journalism by supporting the next generation of reporters and editors who will shine a light on under-covered corners of the United States and the world. I look forward to working with the entire team to help make democracy stronger through credible reporting — reporting that helps citizens cut through the fog of disinformation so prevalent in the current media landscape,” said Leath.

Most recently, Leath served as director of the Center for Innovation and Sustainability in Local Media at the University of North Carolina’s Hussman School of Journalism and Media. At UNC, Leath was responsible for the strategic, financial and operational success of the Center, which supports existing and startup news organizations through its dissemination of applied research and the development of digital tools and solutions. She led the UNC-Knight Foundation Table Stakes Newsroom Initiative and served as the interim director for the Ida B. Wells Society for Investigative Reporting, whose mission is to increase the ranks, retention and profile of reporters and editors of color in the field of investigative reporting.

for our latest stories and announcements

Leath is the former regional president of the USA Today Network’s media groups in Delaware and Maryland, where she directed the strategic, financial and operational success of the Network and its associated products, repositioning the brand as a multimedia platform in the minds of consumers and business leaders.

Among her prior roles was a nearly-five-year stint as president and publisher of the Centre Daily Times in State College, Pennsylvania. She climbed the advertising ranks at newspapers owned by the New York Times in Florida and Alabama, in addition to Florida’s largest newspaper, the Tampa Bay Times.

Leath is a graduate of the University of Alabama with a degree in advertising and a concentration in marketing. A mother of three adult children, she and her husband, Randall Leath, a school teacher, live in North Carolina.