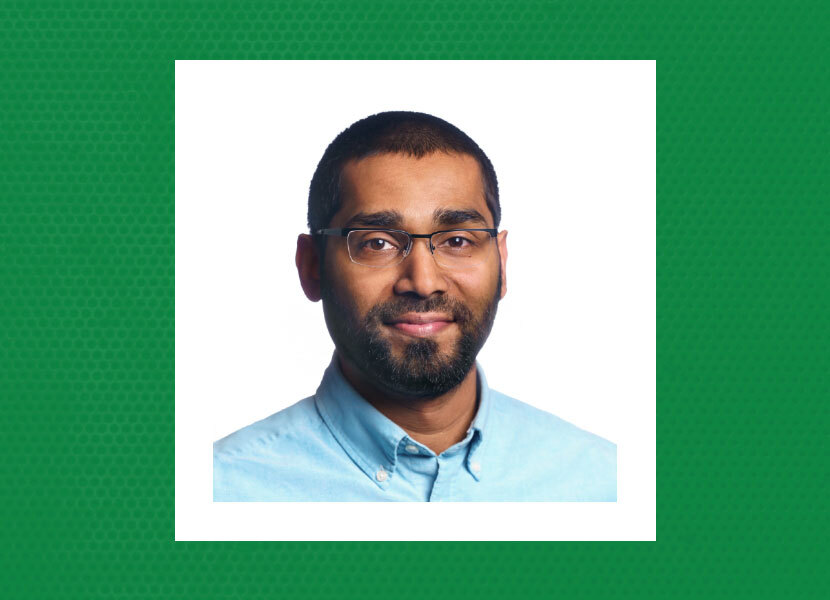 BOSTON — The GroundTruth Project is proud to welcome Lison Joseph as senior editor, a newly created position leading On the Ground Dispatches produced by Report for America corps members across the country. As a member of the leadership team, Lison will also help GroundTruth find new audiences for its unique journalism and pursue opportunities to partner with newsrooms in other countries.

Lison brings a wealth of reporting and editing experience gained at newsrooms across the U.S. and India. Before joining GroundTruth, Lison was a deputy editor overseeing coverage of business and the economy for the Philadelphia Inquirer.

There, Lison mentored early-career journalists to execute hard-hitting accountability stories on the intersection of corporations, labor and government. Previously, he was an assistant business editor at the Dallas Morning News where his team covered such core Texas concerns as energy and real estate, along with two of the country’s largest airlines, Southwest and American.

His reporting teams have won awards from Associated Press Managing Editors and Society for Advancing Business Editing and Writing. In his first editing role, Lison managed a team of reporters writing about India’s thriving technology sector for The Economic Times, the most-read business newspaper in Asia.

Before that, he covered technology, telecommunications and pharmaceuticals as a staff writer for Mint, India’s second-largest business newspaper, published in partnership with the Wall Street Journal.

“I’m excited to join an organization whose mission is to send desperately-needed reinforcements to America’s gutted local reporting ranks,” Lison said. “The GroundTruth Project’s work is more important now than ever, as journalism and democracy itself face an increasingly perilous future.”

As a peace studies graduate student at the University of Notre Dame, Lison spent six months in Cape Town monitoring legislation for a local nonprofit and researching the local media’s role in strengthening democracy in post-apartheid South Africa.

Lison holds a bachelor’s degree in economics from Mahatma Gandhi University and a post-graduate diploma from Asian College of Journalism. He speaks four languages.

“We are delighted to bring Lison on board at a time of rapid growth for GroundTruth and our signature initiative Report for America,” said Kevin Grant, GroundTruth co-founder and chief content officer. “Lison’s track record of excellence in India and the United States, as well as his passion for mentorship and the future of journalism portend great things.”

The GroundTruth Project is an award-winning, independent, nonpartisan, nonprofit news organization dedicated to supporting the next generation of journalists around the world. Our mission is to restore journalism from the ground up by enabling in-depth, on the ground field reporting on social justice issues in under-covered corners of the world. Since GroundTruth launched, we have supported more than 300 emerging journalists across more than 30 countries and been honored with the News Emmy, World Press Photo, Alfred I. duPont/Columbia University, Edward R. Murrow, Overseas Press Club and Online Journalism Award among others. GroundTruth is home to Report for America, which seeks to address a crisis in local journalism in the United States that has become a crisis for our democracy.