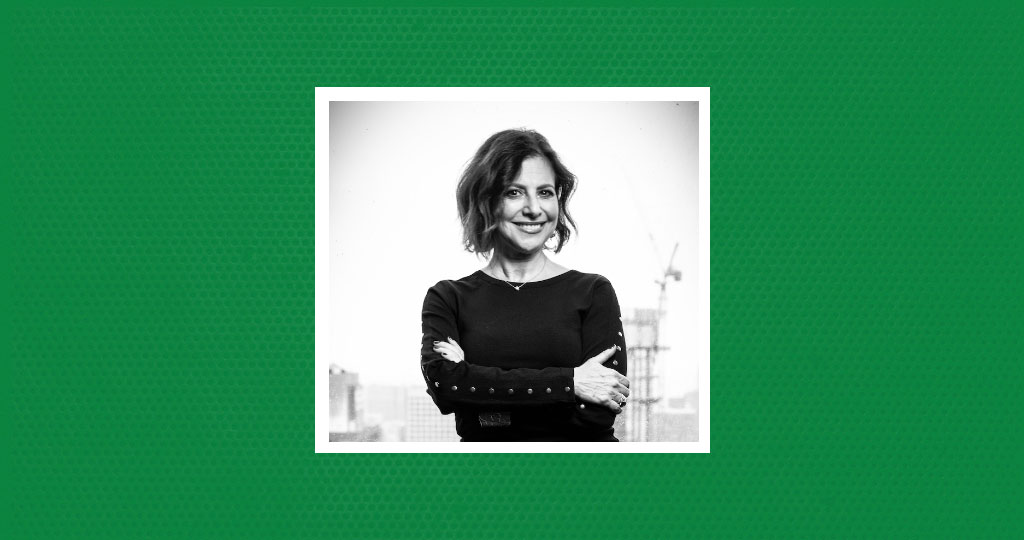 The GroundTruth Project today announced that Joanne Heyman has been elected chair of the organization’s  board of directors.

Heyman, the founder and CEO of Heyman Partners, has served in a variety of roles at GroundTruth since the non-profit news organization launched in 2012. They range from strategic consultant to board member and the chair of its governance committee. During her tenure, she has presided over the dramatic and rapid growth of the organization, from the earliest days of GroundTruth’s award-winning global reporting fellowships to the creation in 2018 of its flagship program, Report for America, and the newly created Report for the World.

A pioneering leader in sustainable journalism through her coaching and consulting, Heyman is widely recognized as a transformative force for good, bringing a mission-driven focus to institutions across sectors, cultures and countries.

“Challenges to freedom of the press, domestically and internationally, constitute one of the gravest issues we face,” Heyman said. “I could not be more proud of the work that The GroundTruth Project, Report for America and Report for the World do. Their commitment to the highest form of the craft and to sustainable, on-the-ground and hyper local journalism is not only impressive, but it’s also essential. Serving the incredibly talented and dedicated staff with my fellow board members is a true honor.”

Heyman succeeds Robin D’Alessandro, who as chair led GroundTruth through two years of unprecedented growth and impact, and standardized board processes.

Heyman is a highly sought-after coach, facilitator, strategic advisor, and lecturer. She has led organizations and counseled leadership of media companies, foundations, nonprofits, social enterprises, and creative institutions, including the Local Media Association, the Cronkite School of Journalism, the Poynter Institute and the Maimonides Fund.

Heyman’s new leadership role comes at a time when GroundTruth’s mission is more critical  than ever—to support the next generation of journalists to do on-the-ground reporting, serving under-covered communities and advancing sustainability, innovation and equity in journalism in the U.S. and around the world.

GroundTruth Founder and CEO Charles M. Sennott said, “I’m excited to welcome Joanne into this new role. She has been with us every step of the way on the nearly 10-year journey to build GroundTruth, and we are thrilled to have her taking on a greater leadership role as we face all of the opportunities and challenges that are out there on the road ahead.”

“Her work with individuals and teams is often credited with their achievement of sustainable and measurable success, including healthy, thriving cultures. I’m looking forward to working with her and the rest of the board as we reach newer heights,” added Sennott.

Heyman holds a Master of Arts from Columbia University’s School of International and Public Affairs and a Bachelor of Arts in comparative literature from Smith College. She is a guide at Chief and a presenting expert in the Kahilla community and platform. She is a regular lecturer at Columbia University and contributor to Forbes.