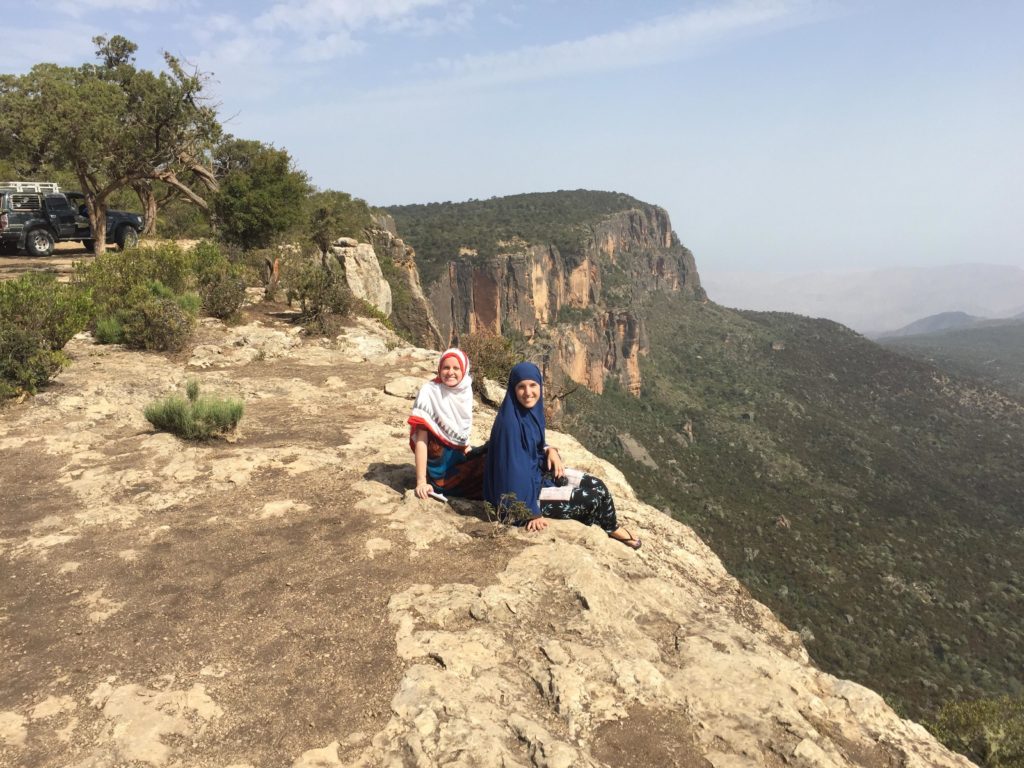 “We are honored by this recognition from RTNDA,” said Charles Sennott, founder of The GroundTruth Project. “We are immensely proud of the journalism we produced in 2017 — in film, podcast, digital and social media — and of the talented emerging journalists who worked on these projects.” 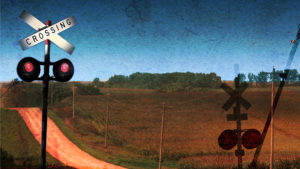 “Crossing the Divide” was an 11-week cross-country reporting road trip co-produced by WGBH and The GroundTruth Project that resulted in five multimedia packages, as well as daily behind-the-scenes content. At a time of deep divisions in America, five early-career journalists — Eric Bosco, Rachel Cramer, Brittany Greeson, Mahlia Posey and Gabriel Sanchez — traveled together from east to west during the fall of 2017, to explore and report on the issues that divide us and stories that unite us.

The New American Songbook: For My Ayeeyo 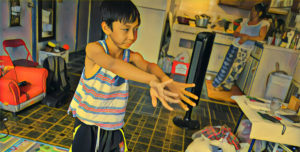 “The New American Songbook” is a series of five audio documentaries about immigrants and music that comprised a special season of the GroundTruth podcast. In Episode Two, For My Ayeeyo, which was reported by Ian Coss, two young Somali-American women in Boston are drawn together by poetry, and use it to connect with their grandmothers or “ayeeyo” in Somalia. “The New American Songbook” was also recognized as an Honoree by the Webby Awards in the Arts & Culture category for Podcast & Digital Audio. 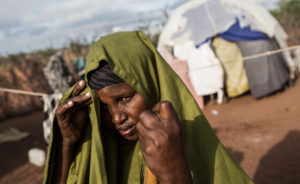 “Climate for Conflict” is a multimedia reporting project by Laura Heaton (writing, audio) and Nichole Sobecki (photo, video) about how climate change is increasingly fueling conflict in Somalia. In this hot and dry country, drought has become an inescapable way of life. Desperation — and hunger — are driving people to swollen cities, to refugee camps, or to the ranks of the militant group al-Shabab. Nichole Sobecki produced this short film with GroundTruth Films’ Beth Murphy. “Climate for Conflict” also received the American Society of Journalists and Authors’s Donald Robinson Memorial Award for Investigative Journalism, for the piece “The Watson Files” by Laura Heaton, published in Foreign Policy.

The Fix: The History You Never Heard 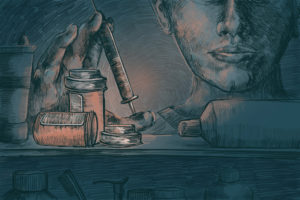 “The Fix: Treating New York’s Opioid Crisis” is a series of five serialized audio documentaries that comprised a special season of the GroundTruth podcast. The reporters on the project were Noah Caldwell, Joaquin Cotler, Stephanie Daniel, Nicole Lewis and Michael O’Brien. Episode One, The History You Never Heard, was reported by Michael O’Brien and begins the series in the South Bronx, which has been dealing with a deadly heroin epidemic for generations. “The Fix” was also recognized by the Association of Health Care Journalists.