BOSTON — When The GroundTruth Project announced its climate change reporting fellowship in August, we expected major interest among early-career journalists, as climate is arguably the most important beat of this generation.

We had no idea, however, just what a nerve the project would hit. We received 625 applications to help us cover the United Nations Conference on Climate Change in Paris (COP21), full of excellent ideas for reporting on this pressing and complex global story.

You, part of a diverse community of photographers, videographers, writers, radio producers and data visualizers, wrote to us from the front lines of a changing planet. You reached out from more than 50 countries. Some of you recently graduated from college, others already have master’s degrees in journalism or PhDs in science.

Above all, you showed interest in telling poignant, human stories about the toll that climate change already has taken around the globe — and what realities and injustices, but also opportunities, the future might hold.

We had a difficult task in evaluating all of these applications and choosing among such an amazing group of highly qualified, outstanding candidates.

With the support of JMB Charitable Fund and a number of other funders, today we are honored to announce the winners of our inaugural climate change fellowship to cover COP21 — which has been called the most important international gathering on climate in history — beginning later this month and continuing through mid-December.

Working with an array of publishing partners, these six fellows will produce ongoing coverage from within the conference halls and across Paris and shape our future reporting on climate change. The team will work with GroundTruth founder Charles Sennott, GroundTruth health and environment editor Marissa Miley and GroundTruth managing editor Kevin Grant among others.

GroundTruth plans to select 15 additional fellows next year, so this is just the first journey of many in a multi-year reporting initiative by The GroundTruth Project. We hope that you’ll follow – and engage with – our coverage. 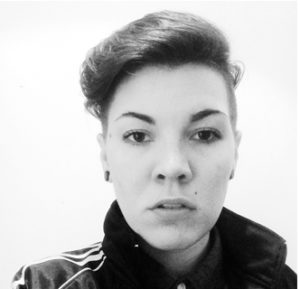 Camilla is a documentary photographer based in Alta, Norway. She graduated from Bilder Nordic School of Photography in Spring 2015. Her work as a photographer has political views on both social and anthropological issues related to cultural diversities, gender, sexuality, modernization and nature. Camilla on Instagram. 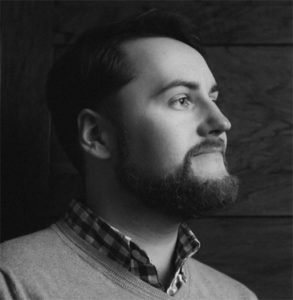 Chris is a freelance writer, photographer, editor and producer based in Boston. He has a master’s degree in journalism from the Medill School at Northwestern University, where he was a 2010-11 Comer Scholar for climate change reporting, and a 2011-12 ISEN Cluster Fellow studying sustainability and energy. Most recently, he was Midwest Editor of The Architect’s Newspaper, and a reporter for WBEZ’s Curious City, a newsgathering experiment on Chicago’s local public radio station. Chris on Twitter. 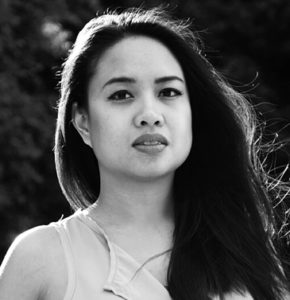 Justine Calma is a Filipina American writer and multimedia investigative journalist based in New York. She has experience reporting from coast to coast in the United States and in Asia. Her work has been published in Salon, Huffington Post, PBS’ NOVA Next, PRI’s The World and GlobalPost. She is an alumna of Columbia Journalism School and the Toni Stabile investigative program. Justine on Twitter. 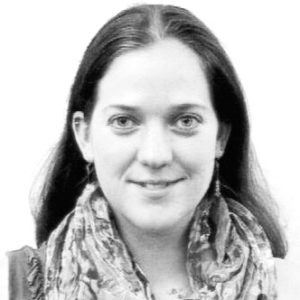 Melody is a freelance journalist and a program manager at the International Reporting Project, based in Washington, D.C. Her articles, essays and reviews have been published by The Washington Post, The Guardian, The Atlantic, USA Today, Vice, Slate, Delaware State News and elsewhere. Previously, she worked as an assistant editor at the Woodrow Wilson International Center for Scholars. Melody has a bachelor’s degree in English and linguistics from Georgetown University and a master of the arts in nonfiction writing from the Johns Hopkins University. Melody on Twitter. 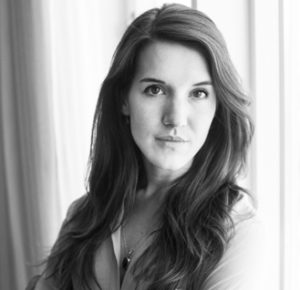 Nichole Sobecki is a visual journalist based in Nairobi, Kenya. From 2012-2015 Nichole worked for Agence France-Presse producing regular photo and video features, and coordinating their video coverage of East Africa. From 2007-2011 she was based in Turkey, Lebanon and Syria, focused on regional issues related to identity, conflict and human rights. Her work has been published in places including The New York Times, The Wall Street Journal, National Geographic, Time, Foreign Policy and has been exhibited internationally. Nichole on Instagram. 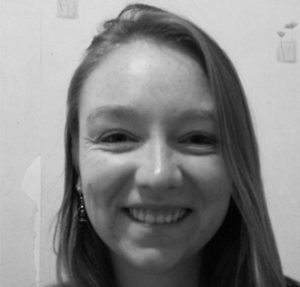 Manon is a multimedia journalist focusing on international environment, health and sustainability based in New Delhi. She has a master’s from Columbia University’s Graduate School of Journalism and has spent the last four months reporting on climate change and renewable energy in South Asia. Manon on Twitter.