How to get into political journalism and do it really well 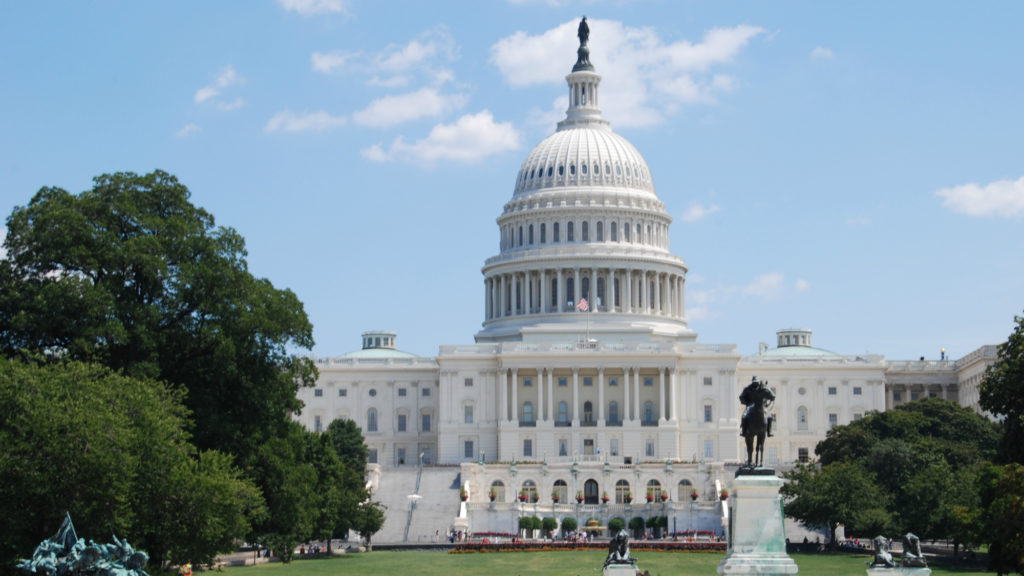 Treat political reporting as storytelling. That's advice from Ben Schreckinger, a reporter for POLITICO. Before reporting about politics in Washington, D.C., Ben was a GroundTruth Fellow reporting from Burma. (Kevin Harber/Flickr)

Covering Donald Trump is a hot gig these days, but Ben Schreckinger has been doing it since July 2015 — when the candidate “was still a joke,” he said.

Now a staff writer for POLITICO Magazine, Schreckinger, 27, is based in Washington, D.C. and focuses mostly on longform, magazine-style political writing. Last year he was banned from a Trump campaign rally after writing a critical story, and also appeared on a Daily Show segment about security training for journalists in the Trump era. But long before his big break, Schreckinger found opportunities to cover politics in the U.S. and overseas wherever he could.

While editor-in-chief of his college’s student newspaper, he self-advocated his way into major publications and took any opportunity that was offered to him.

A critical moment may have been the day he received an email to his student newspaper promoting Atlantic Media’s Editorial Fellowship and asking for recommendations.

“I said, ‘Yeah, I recommend myself,’” Schreckinger recalled with a laugh. “So I ended up doing a fellowship at the National Journal starting right when I graduated.”

In 2013, Schreckinger worked as a GroundTruth fellow covering Burma’s transition to democracy. He was part of a team that interviewed former dissident and current head of government Aung San Suu Kyi in the capital of Naypyidaw, pressing her on increasingly contentious ethnic and religious violence in the country.

Schreckinger followed that fellowship by reporting from Ireland, covering President Obama’s visit to meet his seventh cousin, and had a stint as a freelance journalist living off bylines at The Boston Globe, Boston Magazine and as a ghostwriter for a consultancy firm’s blog.

He dialed in from Washington to share some advice on pursuing political journalism and to answer questions submitted online by GroundTruth’s followers. Here’s an edited excerpt:

How can young people break into political journalism and make sure they stand out?

That’s a good question. I would say, first of all, be sitting down and meeting with as many people who do it and are in the game as possible. You’ll learn a lot from them, and when opportunities come up, you’ll be in mind when they need a young, eager reporter for an assignment — or you’ll just be in someone’s head as a person they recently got coffee with.

Take the initiative and cover what you have to cover. Worry first about getting the chance to do really good work and what’s secondary is where it ends up getting published. If you’re just starting out, get a lot of clips — even if it’s not for a big publication or even if it’s for your friend’s startup publication. If it’s good, it’s good. Then you can approach bigger publications.

So, how exactly did you invite people out for a coffee?

I was not good at this, and I think other people were better at being proactive about this. I think it was always better to get introduced to someone. They’re more likely to sit down with you, but you’d be surprised if you just reach out to people. Some people may not have time, but if you’re young and enthusiastic and you’ve been reading their work, they might find the time.

This also applies to pitching editors. I was mostly blind pitching off of emails, but I think you’re in a better position if you’re freelancing to say, ‘Hey, I’m really interested. Here are some of my clips. Could we get a coffee?’

What tips do you have for writing about politics really well?

How did your reporting in Burma help prepare you for your current job?

My experience in Burma has proven more relevant to my Washington reporting than I could have imagined, whether it was working with Burmese journalists who had faced censorship and intimidation, being aware of the watchful eye of the Special Section (secret police) officers following our reporting team on motorbikes, or interviewing the victims of anti-Muslim riots. I learned about reporting on an un-free society in an environment where democratic norms were not taken for granted and there is more than a whiff of that in Washington right now.

This note from Reuters was a really good explanation of how the experience operating overseas prepared them to cover the Trump administration.

Magazine stories have more color in them. They’re more about storytelling as opposed to just analysis or breaking down pieces of information. One format that is pretty tried and true is, just start with your most eye-popping anecdote, wherever that happens chronologically in the story you’re telling — just take that anecdote, make it your lede, write your nut, and then just chronologically start writing. That’s one simple but popular formula that works for lots of magazine stories.

Does transactional journalism really happen? For example, do reporters write a positive story about a politician with hopes of getting a scoop later?

It absolutely happens. To a certain extent, like any time you’re on a beat, you have to deal with people you’re covering to a certain extent and sometimes things deteriorate to no relationship for forces unreasonable. It’s one of the toughest parts about journalism, and you come to admire these people who make it to the top of the gang, who are very good at making sources feel like they’ve been heard. And if they have strong feelings about the way something needs to be portrayed, get the whole story and make it fair to them, but still do a service for your reader. It’s an art and there are people who it poorly. If you go out drinking with journalists in Washington and you ask them who is a hack, you’ll see.

With today’s current political climate and what is essentially a war on the media, how can young journalists achieve credibility?

Bear in mind that there’s always going to be people who hate your guts and call you a big liar, no matter what you write. It’s just unavoidable. A lot of the deteriorating trust in media is just about the fact that the media environment is more competitive, and that does lead to more sensational coverage. The evening newscast is not what it was 30 years ago … Concretely for young reporters, there’s going to be a lot of pressure from different people [to] deliver a certain story that says a certain thing. At the end of the day, you should spiritually protect what goes under your byline and only write things that you think are true. Just be territorial about what goes under your name. Push back on that pressure.