A female founder’s journey from refugee to entrepreneur 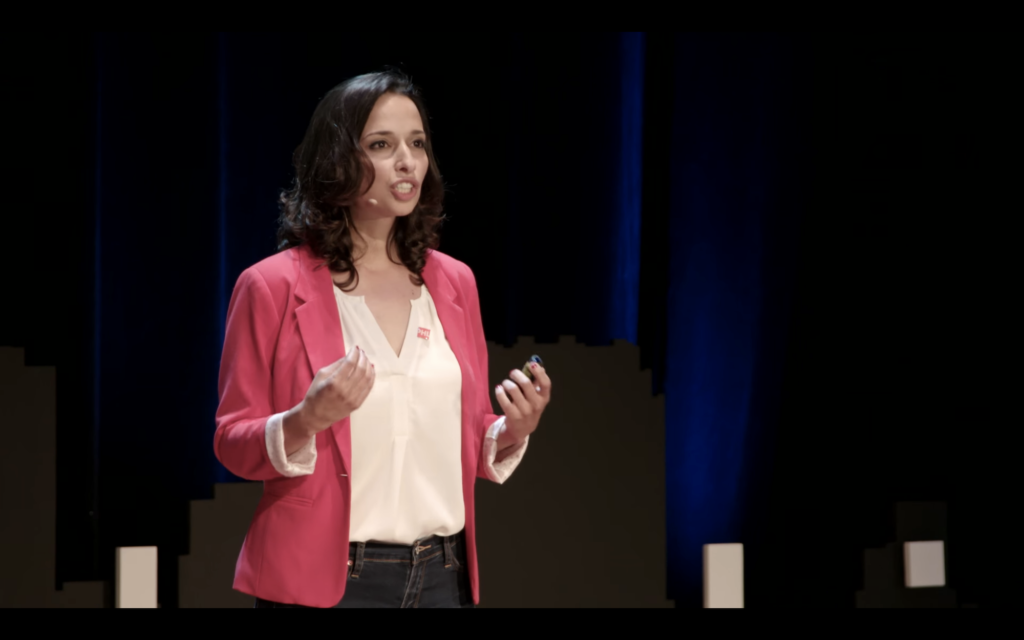 Yasmine Mustafa was hiding in her family’s bomb shelter in Kuwait when a couple of U.S. diplomats knocked on the door looking for her little brother, a U.S. citizen. They whisked her, her brother, and her whole family off to the United States. She was eight years old, but it took seven years — when she was fifteen — to learn that she was undocumented.

Mustafa worked under-the-table jobs, putting herself first through community college, then Temple University. After finally becoming a U.S. citizen (five months after she sold her first company), she founded Roar For Good, a wearable security device for women.

Mustafa spoke about her experiences at the Grace Hopper Celebration of Women in Computing in Orlando, Florida earlier this month. “We don’t realize our privilege until we’ve lost it or gained it,” she told the crowd.

Luckily, Mustafa is just as electric off-stage as on. Here’s her story: