For a poor Alaskan village, oil could change everything 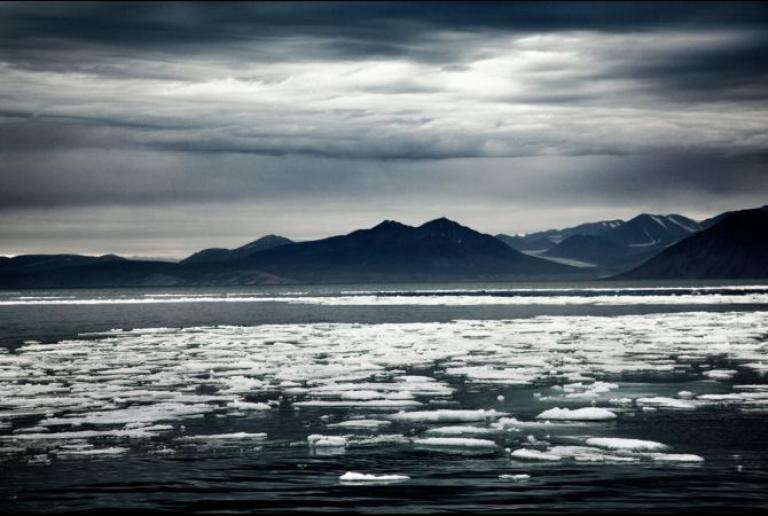 WAINWRIGHT, Alaska – This small village is about to be taken over by big oil.

There are about 550 people who live here, most of them Inupiaq Eskimos. The remote village on Chukchi Sea has lived a traditional way of life as subsistence hunters for thousands of years.

In more recent decades, they have struggled with poverty and drug abuse. The geographical fate that makes them the closest spit of land to Royal Dutch Shell’s lease holds on vast offshore oil fields will likely change their lives in many ways.

The village is expected to serve as a staging area for Shell’s operation and that will mean jobs and improvements to their lives and to education and greater opportunities. But the oil drilling and expanded shipping also threatens the delicate ecosystem in the Arctic that provides them with their traditional way of life.

If drilling on Shell’s offshore leases begins to produce vast quantities of oil as expected, the pipeline that will carry it is likely to come to the surface right here in this tiny community, which has already begun to feel the impact of the Arctic melt that makes Shell’s drilling possible in the first place. And this is just the beginning.

The men who hunt these waters as well as inland know first hand the visible changes that the melt has wrought. Flies are bigger and fatter in the summer and have caused disease among caribou herds.

Spruce bark beetles — never seen so far north — have ravaged forests. Lakes are drying up. Dog sled teams can’t train on pack ice much of the year. It has left many of the village elders doubting their knowledge of the ice as climate change seems to be changing all the rules for future generations.

But it could also mean economic security for those generations.

This is a point of view that Kevin Hand, a high-level project management consultant hired by the Ogolnook Corporation to help Wainwright build the infrastructure it will need to serve as a staging area for Shell, is quick to point out.

“The geophysicists and the guys who shoot seismic data get absolutely giddy with joy because they say this is an absolute gem of a geological feature that is offshore,” says Hand, looking out the window of a pickup truck as it bounced through the narrow, muddy warrens of a tiny town that is about to witness extraordinary change.

Alice Morgan was on the waterfront, watching four small boats circling just offshore. They were US Coast Guard spill containment boats. But they looked small, no more than 25 feet, and appeared to be inadequate to handle a large oil spill of any kind. Shell would soon be drilling in these waters, and her feeling was that the town is underprepared for what is to come.

Like many here, Morgan, 38, a mother of three, is of two minds on what oil means for the future.

“I think there’s a little bit of mixed feelings for me. People have farming communities and their harvest is in their backyard. Our harvest is in our ocean,” she says, shrugging her shoulders.

I’m worried. I’m worried about losing our way of life. I think all of us feel that way on some level,” she added.

Native officials are also keenly aware of this public debate, and what the oil can mean for the economy of the village.

The Olgoonik Corporation represents Wainwright residents as shareholders within the Alaska Native Claims Settlement Act of 1973. It is the entity that will collect royalties from the oil companies for the residents, or shareholders, of Wainwright.

And there will also be tax revenue from the oil for the state and payment to the federal government for the lease holds. All of this together will mean a largesse of billions of dollars for local and state residents. How much of this cash bonanza will actually get to the native people is a huge question here. But almost inevitably, the residents of Wainwright stand to benefit from this rush for oil.

They are expected to have plenty of resources to help lift them out of the poverty, poor education and lack of basic amenities, such as plumbing, that have plagued them for generations.

Driving in a pickup truck through the muddy tracks of the village, the evidence of subsistence hunting and abject poverty is stark at every turn. In front of wooden shacks, there are broken-down snowmobiles and rusted out old trucks.

Polar bear and caribou skins are strung on a wooden frame and left to dry in a wan sun. Antler racks dry on the roofs of ramshackle shacks. And there are small piles of Bowhead whale bones scattered here and there from harvests past.

Inside the only grocery store, a gallon of milk sells for $20 and a can of Dinty Moore Beef Stew costs $16. A man who looked to be in his late 20s came in bleary eyed amid a cloud of marijuana smoke. Drug and alcohol abuse is rampant.

Unemployment rates are at 50 percent and often higher. Twenty-four percent in Wainwright do not have plumbing and running water.

Just a few years ago, town officials say nearly 90 percent of the town had no toilets other than buckets left out doors known as “honey pots.”

Clinical depression rates are high and suicides are frequent in remote towns like Wainwright. Incest is a persistent problem in some of these isolated communities and the darkness surrounding this issue has been put in the spotlight by local news investigations. There is stark beauty, and despair.

“Most Alaskans have no clue of the poverty that is here,” said Alaska State Rep. Robert Herron on a recent tour of Wainwright and other remote communities where too often there is little attention paid by state officials.

“And in the lower 48, they can’t even imagine what it looks like here,” he said, referring to the rest of the United States.

Herron and others believe the oil production will bring much needed jobs and revenue to improve conditions. But they are also aware that much more needs to be done to coordinate efforts to be sure the oil revenues help to transform towns like Wainwright for the better.

There are also skeptics about what this oil will mean for communities like Wainwright.

Among them is Dennis Tiepelman, who worked for nearly 40 years in various positions in tribal government. Hailing from the nearby town of Katzebue, he said that too often regional corporations which represent the native villagers as shareholders produce very small margins on the profits made. He said that after years of studying the books, he estimates that typically returns to shareholders were only a fraction of a percent of the profit.

“I don’t want to begrudge or stand in the way, but there are things we can do better. We’re pursuing big change and large scale development without thinking about how best to help ourselves, and how best to do right by the shareholders,” he said.

Tiepelman said he believed there would be far fewer jobs for native Alaskans than the optimistic state and regional economic impact reports claim. And he believes the environmental impact will be far greater than Shell and others are predicting.

“These are not our choices. They are realities being forced on us and forced on us too quickly. We are just subsidiaries to large scale corporate interests and development,” he said, speaking at a breakfast of community and business leaders, most of whom listened to him quietly.

There seems to be a lot of reflection in towns like Wainwright about what the future holds, and a lot of uncertainty.

Edward Itta, the recently retired mayor of Alaska’s North Slope Borough, the regional body that overseas the cost of the Chukchi Sea including Wainwright, said, “I look at it with both hope and dread.”

A whaling captain and longtime activist, Itta has had an extraordinary journey in coming to terms with Shell’s plans, which is well chronicled in Bob Reiss’s new book, “The Eskimo and The Oil Man.” And, based on a long interview with Itta, it seems his journey is still underway.

He explained that he started off opposed to oil, saying, “Hell no, over my dead body.”

But, he added, “I’ve learned that as mayor I needed to protect the well being of my family and village and all the residents.

There is no technology to deal with a spill, so I worry,” he said. “On the other hand, I think oil activity is going to happen out there. So, if done right, our people can benefit.”

The problem, he said, trying to find a place to end the struggle he is still having in his own mind and his own heart over the oil, “We’re being asked to take all the risks… That’s the part that seems unfair.” 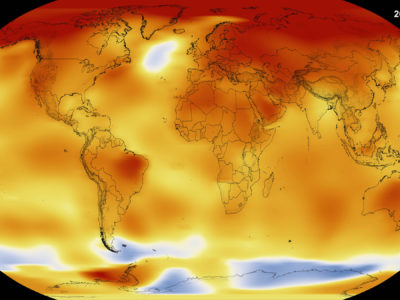 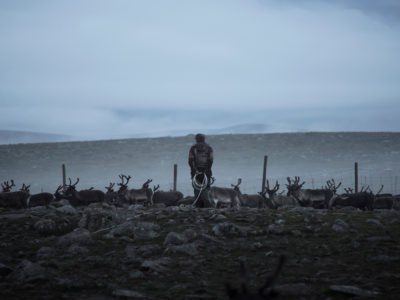