Five tips to protect yourself from threats and harassment 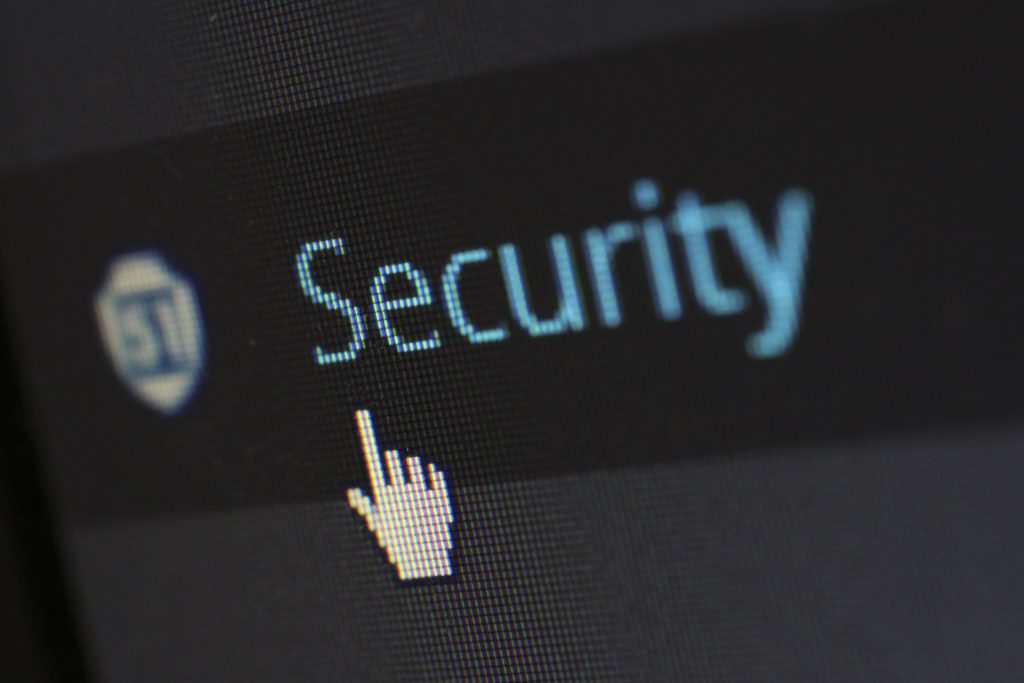 You can take control of some aspects of your online footprint, to reduce the risk of harassment. (Photo: Pixabay)

In these times of rising attacks against the media, where journalists have been called “enemies of the people” and have suffered violence and imprisonment at “unprecedented levels,” the veil between online and real-life threats has become thin, forcing reporters to be more careful about the way they interact with the public.

Being active online and through social media is a big part of the job of every journalist, not only to promote your work, find sources, and be part of the conversation, but also to listen to your readers and engage with them. However, it can also expose you to verbal abuse and threats.

Although most reporters are now aware of the importance of having a secure password, enabling two-step verification in your accounts, and using encryption for the most sensitive communications, that’s just the tip of the iceberg. I asked experts at the digital privacy nonprofits Electronic Frontier Foundation (EFF) and TrollBusters what else can journalists do to reduce the risk of harassment, doxxing and physical attacks.

1) You are (mostly) in control of your online presence

If you Google your name, do you know exactly what links will show up in the first page of results? For most journalists it will be a mix of social media and bylines, but if you leave those results to chance (or the randomness of an algorithm) a malicious actor could turn that page into a collection of links that smear your reputation or criticize your work. Dr. Michelle Ferrier, dean of the journalism school at the Florida Agricultural & Mechanical University and founder of TrollBusters, an organization that offers coaching, support and reputation repair services for journalists, says early career reporters are the best positioned to take control of their online narratives.

Dr. Ferrier recommends to start managing your name and reputation online as soon as you can. Buying a web domain with your name and establishing a portfolio with your stories in any format (even if they are from college) helps Google’s algorithms connect your name to your work. If you link to your stories in other sites that reinforces that correlation and makes more difficult for someone to surface harmful content.

Reputations are built through the words of others. And if those others happen to know you and your work, it can have a multiplying effect. Not only they will promote and legitimize your work, but, according to Dr. Ferrier, if you’re being threatened or someone is trying to spread false rumors about you, having a developed network can serve as a shield. Those who know you will defend your character and integrity, reinforcing your credibility.

Start with your own newsroom. Follow your colleagues in social media and get to know editors, producers, designers and others outside your beat. Join trade organizations, attend conferences and interact with people whose work you admire. Also, it never hurts to develop contacts within the online security community. They would be valuable allies in case of an attack.

Last May, Huffington Post reporter Luke O’Brien wrote a story exposing an Islamophobic Twitter account followed by Sean Hannity, Sarah Huckabee Sanders and retweeted by President Donald Trump. Shortly after, he started to receive death threats via Twitter and menacing phone calls after his address and personal information, as well as the information of his family and friends was posted online.

This practice, known as “doxxing” has become a common tactic to intimidate journalists, activists and anyone who draws the ire of hate groups. Finding and posting someone’s personal information doesn’t require much technical skill. You just have to know where to look. The good news is that you can take steps to scrub personal details like your physical address, phone number and family relationships from the Internet, making it harder for doxxers to find your information.

Bill Budington, senior staff technologist at the Electronic Frontier Foundation suggests starting with an old school resource: the phone book. “Low-tech practices such as de-listing yourself from the Whitepages and never mentioning the neighborhood of your home in the articles you write can have a large impact,” he said.

But you shouldn’t stop there. Dr. Ferrier also suggests removing yourself from data brokers and “people finder” sites, a process that can be time consuming and not always 100 percent successful, but that puts an obstacle in the way of those looking for your information. TrollBusters has a list of the biggest data brokers here and lists a few (paid) services that would do this for you.

Other steps are more obvious, like checking your social media accounts to make sure none of your photos show the front of your house, the name of your street or a bill in the background where people can read your address, said Dr. Ferrier.

4) Be aware of how you interact with others online

Engaging with the audience is a vital, and unavoidable part of a journalist’s job, but that doesn’t mean that you have to answer every tweet or stay silent when a reader makes an inappropriate or threatening comment.

Learning to identify the intentions behind a reader’s comments and knowing when to disengage is a vital skill, said Dr. Ferrier, particularly for women, who often receive more abuse for how they look and what they say. “Someone can post a comment saying ‘I like the dress you were wearing today’, and that can be ok. You just give thanks and move on,” said Dr. Ferrier. “The problem comes when the messages continue and take another tone, for example ‘I want you to wear the same dress today.’ Some people think they are entitled to your attention and will get mad if you ignore them, but it’s better to cut it there than to let it escalate,” she said.

Not all interactions are as obvious, though. Some may be a pretext to gain access to your information. “Once a person becomes of interest to hackers, targeted phishing attempts may appear in your inbox or messaging client which are tailored to your personality or style of journalism, e.g. a source who wants to send you a file or an organization wanting to send you to an all-expenses-paid conference with airfare. These communications may warrant a second look to determine if they are actually a subtle attempt to phish your info.” said Budington.

Budington suggests using a password manager: “They ensure that even if a website looks like, for example, the legitimate Google.com, your credentials won’t be entered unless the site actually is Google,” he said.

5) If you’re being harassed, don’t wait. Report it

Ignoring threats only works to a certain extent. If the threats become explicit or you start to fear for your safety, don’t hesitate to alert your editor and even the authorities. Because every case is different, TrollBusters has a handy infographic that can help you know what to do in different situations, with resources tailored to each threat.

You can’t be too cautious about what your online presence reveals about you. The steps you take today might make a difference down the road:  “It may seem like paranoia to a journalist just getting their bearings, but when their coverage gets more attention they’ll be thankful that they took steps to protect their privacy,” said Budington.

There’s a lot more you can do to protect yourself online. Check out the guides both TrollBusters and the EFF offer journalists for resources and tips.