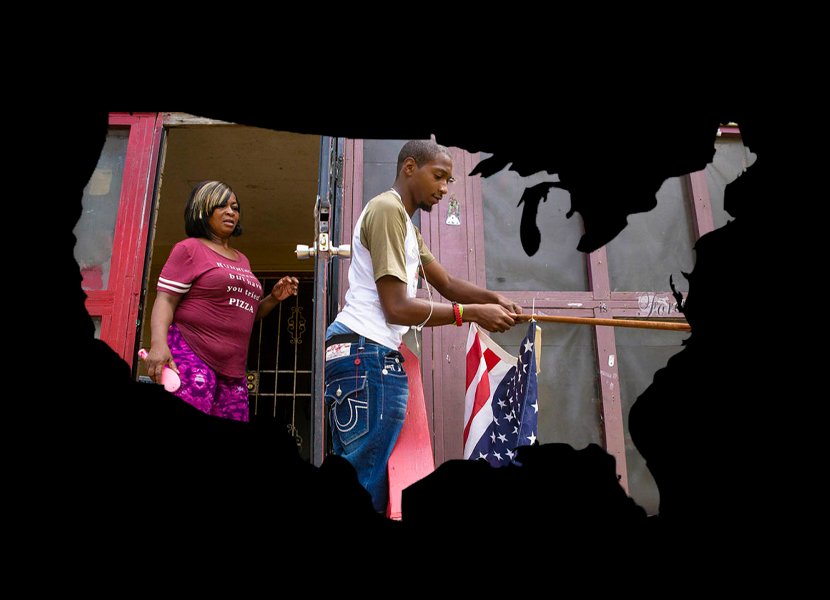 It was July 3. Photographer Eric Shelton was working on a story about the historic Farish Street District in Jackson, Miss. Today, the neighborhood is blighted and forgotten, with no vestiges of the thriving black-owned businesses from nearly a century ago. Eric shares the story of his encounter with Lee Eric Evans and his aunt, who were making preparations on their front stoop for Independence Day. Evans had escaped violence in California, and had scars across his ribs to remind him. Within days, Eric Shelton discovered that the photos he’d take of Lee Eric, were the last ones taken before he was killed. Read the full dispatch here. 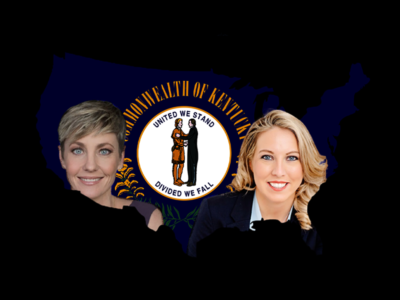 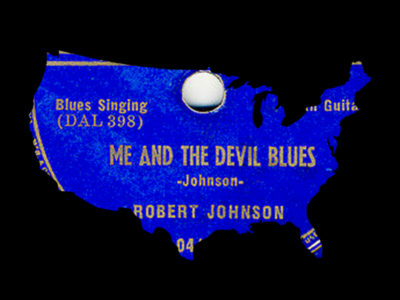