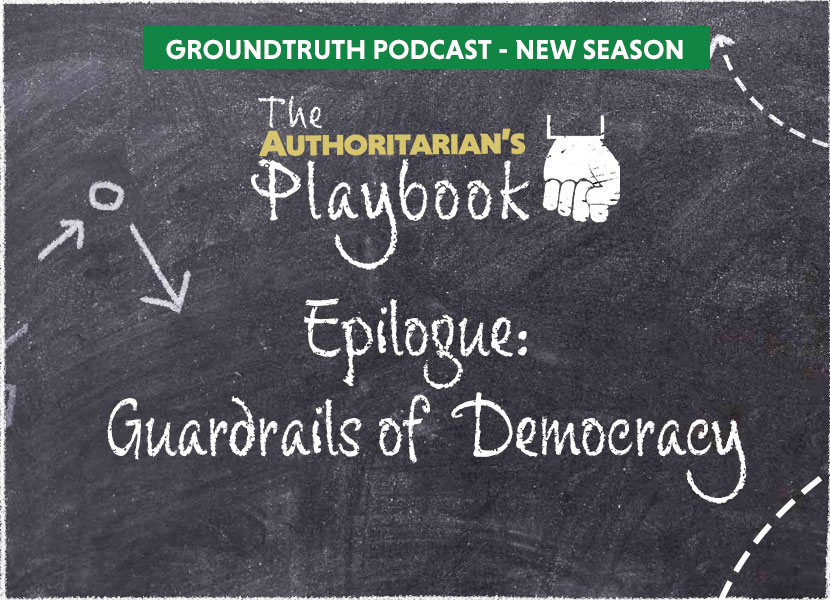 Over the last 6 months, our Democracy Undone project has chronicled the rise of populist nationalism and creeping authoritarianism in seven countries around the globe. A team of reporters for the GroundTruth podcast explored this rising nationalism and how populist leaders in Brazil, Colombia, Italy, Hungary, Poland and India seem to be operating from the same playbook in exploiting divides, undercutting institutions and attacking the media. In the end, our reporting team brought it home to the United States and concluded with President Trump and a final episode titled “Erosion of Truth.”

In this epilogue to the podcast series we are reporting on some glimmers of hope, a stirring of resistance against this creeping authoritarianism. There seems to be a mounting, public expression of what Harvard Professor Steven Levitsky, the co-author of “How Democracy Dies,” calls “the guardrails of democracy.”

In Italy, the “guardrails” have been reinforced by millions of protesters who have mobilized in opposition to right-wing Lega Party’s policies that target immigrants. These protesters are packing piazze across Italy, and have been dubbed the “sardines” movement.

In Colombia, people are protesting against a conservative government’s efforts to undercut the peace treaty that the country voted for. They’re taking to the streets and, to be sure they are heard, they’re banging pots and pans with cooking utensils, a form of protest called “cacerolazo.”

And in India, protesters of various faiths are standing up to the Hindu Nationalist government’s efforts to strip millions of Muslims of their citizenship. The protests faced stiff resistance from the government.

But in America, the “guardrails” for democracy seem to be more institutional. The sound of resistance is not a protest movement, but the banging of a gavel by Nancy Pelosi, the Speaker of the House of Representatives, as Congress adopted two articles of impeachment against President Trump and this week the trial began in the U.S. Senate.

As the trial to impeach the president gets underway in Washington and the political discourse across the country continues to fray, it’s hard not to feel in America right now that democracy is indeed coming undone, that our nation is more bitterly divided than it has been in at least a generation.

Events over the last few months seem to echo the volatile period between 1968-1974, when the tumult, the protests and ultimately the violence of the 1960s gave way to diminished trust among many Americans in their government, in President Nixon, and in the Vietnam War. That period of distrust and uncertainty seemed to hit a tipping point in June, 1971, when Americans first became aware of a secret report about the military’s flawed strategy, outright lies and decades of deception in justifying the war in Vietnam. It was dubbed the Pentagon Papers, which along with the cover up of the Watergate break-in, eventually led to Nixon’s impeachment.

Now, 45 years later, the House Judiciary Committee again, took up the issue of impeachment and once again a whistleblower revealed an attempt by the president to cover up his efforts to discredit his main political rival, in an effort to win reelection. This time it was not a break-in at the Watergate, but a pressure campaign to get Ukraine to investigate former Vice President Joe Biden and his son.

There are other parallels to then and now.

The Pentagon Papers helped to alert Americans to the failures of the military’s approach in Vietnam, and now The Afghanistan Papers, released just last month, have offered Americans an opportunity to hear from inside the national security community about the falsehoods that have been put forward to make American feel like the longest war in American history was winnable, when all along senior leadership knew it was faltering and never succeeded in providing any clear goals that could be accomplished.

Considering today’s events so closely mirror those from half a century ago, we sat down with Daniel Ellsberg, the source of the Pentagon Papers, now 88 years old, and the father of whistleblowers. We wanted to hear from Ellsberg about this stunning moment we live in. And so on December 13, a day filled with headlines of Trump’s impeachment and the release of The Afghanistan Papers, we sat down with Ellsberg in his home for an extraordinary and wide-ranging interview. We asked him to reflect on the parallels between the 1970s and now, the role of the whistleblower through this modern history, why truth matters and what role we should play in monitoring the integrity of our elected officials to defend our democracy. 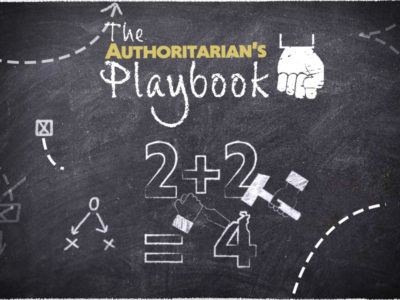 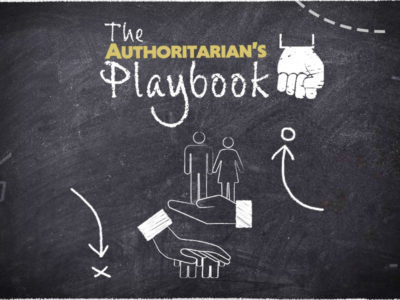 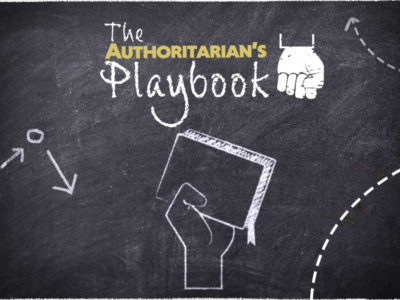 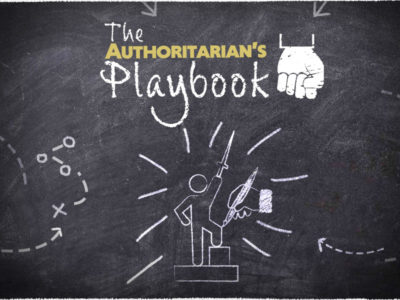