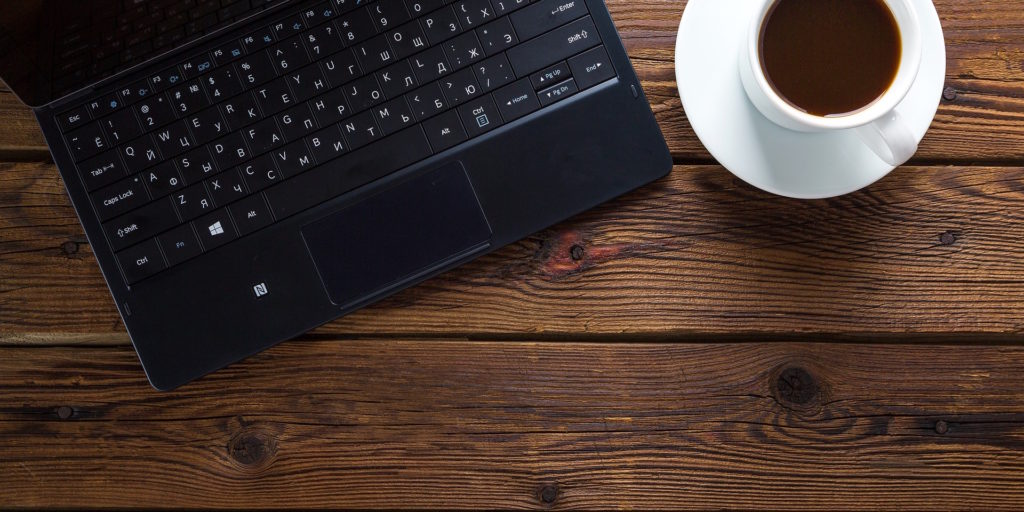 Americans have never been as skeptical of journalism as they are now.

Even though outlets across the country constantly dispute the “alternative facts” coming out of the White House – ranging from voter fraud in the popular vote to the size of the crowd at President Trump’s inauguration – public opinion still seems to be shaped by emotion rather than truth.

What’s behind this is a deep disconnect between people and journalism, according to Lydia Polgreen, editor-in-chief at the Huffington Post. She says many Trump supporters were basically alienated by news media during the election. “The problem wasn’t that we didn’t write about them, it’s that we didn’t write for them,” she explained. For her, a good way to regain their trust would be committing to “empathic storytelling”, or telling stories in ways that feel true to people who are actually experiencing the problems discussed.

“In the pages of The Huffington Post, are we every day saying that Donald Trump is a demagogue? Absolutely not. But I think that we can write in an empathetic way about the lived experience of people who voted for Donald Trump, in a way that I think will be meaningful, and will help to create this sense of fellow feeling. It’s not an easy task, but I think it’s one that we have to take on,” she said.

This would be an effective way of engaging readers. “Journalism has become a highly elite profession that feels extremely distant from the experiences of the people that we write about,” said Polgreen, who worked for years at the New York Times before replacing Arianna Huffington as head of HuffPost.  She explained that Fox News and Breitbart drew some working class Americans in ways that The New York Times – written for “educated, affluent people” – couldn’t. “I think that there is a vast group of people who are being very poorly served by journalism, who fundamentally are persuadable”, said Polgreen.

In fact, Republicans confidence in the media dropped from 32 percent in 2015 to 14 percent in 2016, bogging down Americans’ overall trust, a Gallup poll from September 2016 found. Only one third of Americans think mass media outlets cover news “fully, accurately and fairly,” which is an all-time low.

How to overcome this mistrust was of the main themes of a panel at Harvard University’s Sanders Theater on Jan. 31, where Polgreen spoke, along with Kathleen Kingsbury (The Boston Globe), Lolly Bowean (Chicago Tribune), and other journalists from top media organizations in the country.

Besides holding power accountable, Polgreen believes that listening and engaging with readers – possibly in social media – has to become a fundamental part of journalism. “We have to be there for our audience and really take our cues from the things that they are experiencing, and reflect their lived experience in how we cover the country.”

Kathleen Kingsbury, managing editor for digital at The Boston Globe, also said that connecting newsrooms to the audience could be beneficial. She mentioned how the mass shooting in a nightclub in Orlando prompted the newspaper to take a radical stand against gun violence and deregulation.

Make it Stop was a carefully-designed, interactive editorial page, dressed with text and data visualizations showing the deadly impact of an expired ban on assault weapons. It was also a powerful social media campaign, with names and ages of people killed in mass shooting tweeted out every five minutes. But most importantly, it was a call for action: buttons on the page allowed readers to instantly tweet and email senators, pressuring them to vote for stricter gun control. According to Kingsbury, 8,800 tweets and more than 10,000 emails were sent.

For the first time, The Boston Globe broke the traditional divide between editorial pages and the newsroom, an effort that required collaboration from about 60 people on both teams. Kingsbury says the newspaper was criticized for allowing that level of editorial interference in a story.

“You’re taught in Journalism 101 some fundamental tenets: be accurate, be fair, don’t make yourself the story. By these measures, maybe ‘Make It Stop’ had crossed some lines, had gone too far. Maybe.”

But she defended the executive decision: “Marty Kaiser, the former editor of the Milwaukee Journal Sentinel, often talks about how, at the end of the day, even journalism organizations must have thresholds to allow for moral outrage. For The Boston Globe, that threshold was a group of young people at a nightclub enjoying themselves, being mowed down in cold blood.”

Having written polite opinion pieces after so many other mass shootings and seeing no change, it was a moment where the newspaper had to take a different approach. “There are other responsibilities that we as journalists hold dear: be a voice for the voiceless. Tell essential truths. Hold the powerful accountable,” she said, adding that it was an obligation to state that their community and news organization would not abide to an atrocity like the Orlando mass shooting.

“We’re going to increasingly find efforts by newsrooms to make sure we understand who our audience is and that we are speaking to them, reaching them and trying to do storytelling in a very meaningful way,” she said.

Inspiring people, one story at a time

Great stories have the power to generate empathy and a leave a lasting positive effect on the world, said Lolly Bowean, a reporter at the Chicago Tribune.

Bowean told the behind-the-scenes story of when she wrote an article about a 65-year-old African American woman struggling to run a food pantry in Chicago. When the story ran in the newspaper, it inspired dozens of people from all around – people from different races and different ethnicities – to visit the place, donate and help save the food pantry.

“Great journalism can also find ordinary, regular people and find the extraordinary in what they do,” Bowean said.

“When we tell those types of stories, we show people how to relate to each other — we help ourselves like each other a little bit more. And I truly believe that, when we learn about those stories and when we share those stories, that is the path to bridging the division and helping us find true solidarity.”