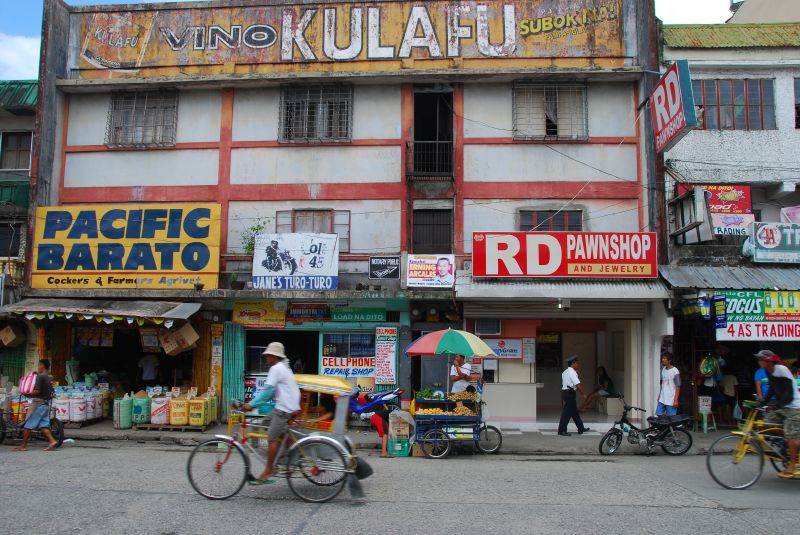 More than 700,000 people had evacuated the central Philippines as Typhoon Melor rolled onto the island of Samar. Just three years ago Typhoon Haiyan devastated parts of that same island.

Typhoon Melor’s approach on Monday came less than 24 hours after world leaders reached an historic agreement on climate change — and it serves as a harsh reminder of the work that remains to be done adapting to a world with rising temperatures and stronger storms.

Read and listen to the rest of this dispatch on PRI.org.