ON THE GROUND IN BUFFALO, NY

Between Las Vegas and Buffalo: Thousands of stories that need to be told 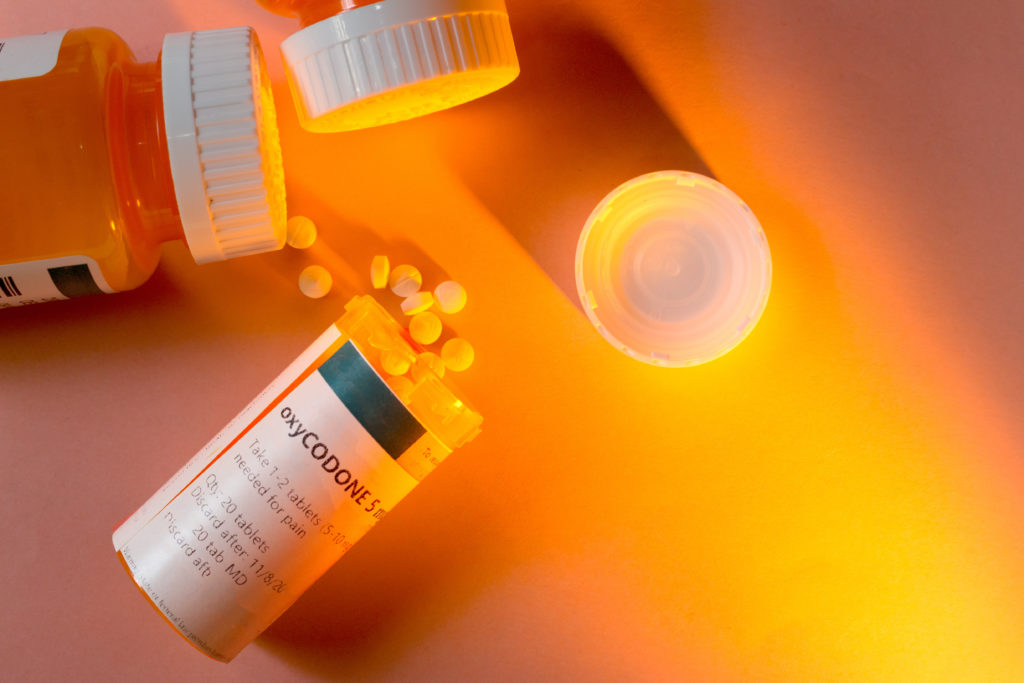 BUFFALO, NY — In the nearly 2,300 miles between here and my hometown of Las Vegas are the stories of resilience I’ve always wanted to tell. They’re the stories of people who were brought to their knees by life and somehow got back up: childless mothers, traumatized veterans and sex abuse survivors.

I cover mental health for a local cable news station in Buffalo, known in its glory days as “Queen City,” when it was the largest and most prosperous on the Great Lakes throughout the 19th century. To get here — now a glimmer of its former self, slowly recovering from decades of decay — my father and I drove from Las Vegas through the Rocky Mountains and the Denver I knew a decade ago when I bounced among family members and watched as my biological mother battled her addiction and lost each time. I grew up in halfway houses and took beatings so bad, the bruises blossomed for months after the blows that caused them had landed.

We kept east through Lakewood, Colorado, where my biological father and I had spent early mornings eating at the Danny’s Carnation diner before he’d go to a construction site to lay down tile and I’d go to school. The Christmas he left, he smelled of Camel cigarettes and worn leather. He couldn’t take care of his daughter or his wife, my stepmother, who struggled with addiction and eventually died of an overdose. She wore suede fringe boots and danced to the Grateful Dead.

We drove through forgotten towns of forgotten people, refueling at gas stations that seemed to be the only places for people to catch up, pick up basic supplies or find part-time contract work. Some of these towns have been brought to their knees, too. Their battles are with fleeting manufacturing jobs, as in Lordstown, Ohio; natural disasters in Atchison County, Missouri; polluted water in San Juan National Forest in Colorado or the opioid crisis, here in Buffalo.

These realities make up thousands of untold stories, stories my father and I glimpsed in search of more. Because local reporters and newspapers are disappearing, these daily American realities are being lost. As we drove across the country, this weighed on me with renewed urgency, a force compelling my body forward. There was a constant pounding inside my skull, each blow echoing, “One person is all it takes to answer these questions, to tell these stories.”

We drove into Buffalo under a gray sky, its skyline broken by Gothic Revival steeples and art deco buildings, its streets adorned with Victorian homes and Frank Lloyd Wright masterpieces. Here was a place ruined by recession, urban flight and the opioid crisis, but whose former glamour is still visible in the skyline and the homes lining the streets.

I spent the first few weeks as a reporter here interviewing executive directors of nonprofits and county officials who talked about the numbers, the data, the research, but not the people behind them. I spent the following weeks interviewing people and families who struggled resolutely with mental health, and came out on the other side.

There’s the story of Jackie Thompson and her family’s story of mental illness and incarceration. Theirs is a story of a mother mourning her son, seeing her grandson grow up without a father. She didn’t hold back the tears. She let them fall and, though protecting her grandson from the complete story, she didn’t mind that the City of Good Neighbors, as it’s now called, would know the tragedy of her son’s suicide.

There is Patrick Welch, a Vietnam War veteran injured in combat who still battles post-traumatic stress disorder. He spent decades advocating for better mental health services for veterans. Buffalo is home to the first veterans court, which helps divert veterans with mental health conditions from the criminal justice system.

And there’s Anthony Donalson, who grew up in foster care and struggled with depression, substance use disorder and suicidal thoughts. Now, he operates peer-to-peer groups for young adults dealing with the same pain. I held back tears, listening to how our stories mirrored each other and then diverged.

There are more stories like these, and each one that immerses me in this city brings me closer to the people whose adversity gave them the strength to stand. Almost every person I have interviewed has asked me whether I understood what I was getting into when covering mental health. They were as polite as possible, but skeptical still. Could I be trusted with their stories, and did I know the pain I’m asking them to share?

So I would tell them of my mother’s addiction, of my time bouncing from home to home, of my stepmother’s early death — of all those moments that brought me to my knees.

Camalot Todd is a Report for America corps member, covering mental health for the Spectrum News Buffalo. This essay is part of a series called “On the Ground,” supported by The GroundTruth Project. Follow her on Twitter: @CamalotTodd

A version of this story appeared on USA TODAY on December 2, 2019