How to avoid attribution mistakes that could ruin your career 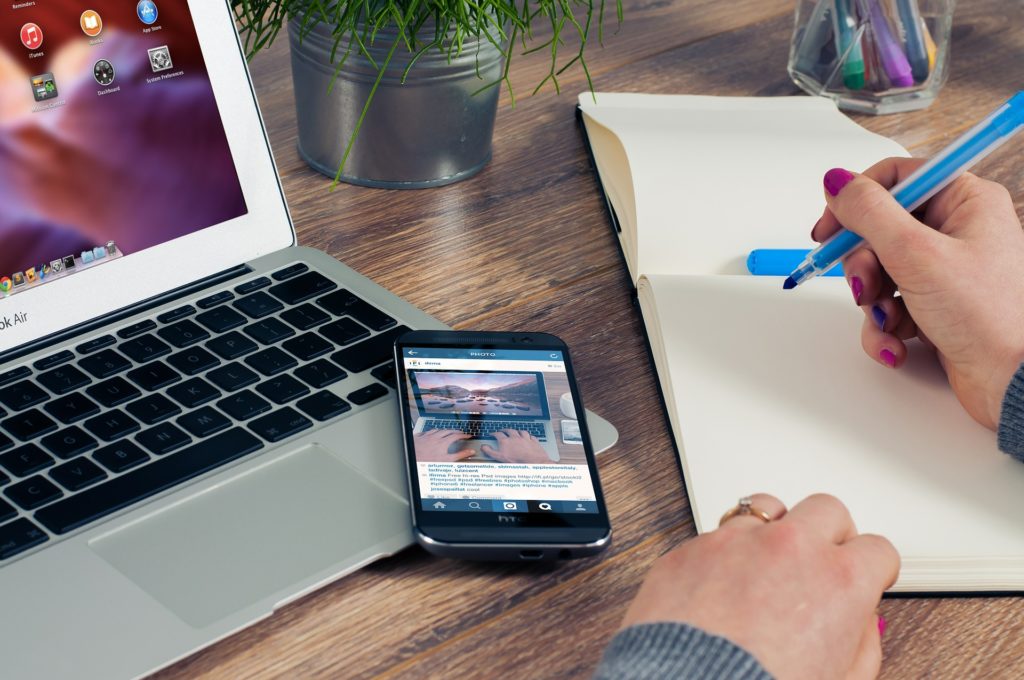 Nowadays, many journalists record all their interviews and use their written notes as a backup, and as a way to highlight the best quotes for future reference. (Photo by Pixabay)

Screwing up is part of the learning curve of every young journalist. Misspelling the name of a source, getting a number wrong or not catching a typo are mistakes that, although embarrassing, serve as lessons to sharpen our reporting skills and stay alert. But there’s one mistake that doesn’t come with a reset button, a cardinal sin that can derail your career in a heartbeat: failing to properly attribute your quotes to their sources.

Attribution errors are serious because they come hand in hand with plagiarism accusations, and add to the increasing distrust of the media by the general public. And they can undermine the work of even the most seasoned journalists. The most recent case involved the former executive editor of the New York Times, Jill Abramson, who was accused of lifting passages from stories published in Time Out, The New Yorker and Columbia Journalism Review, among others, for her recent book, Merchants of Truth: The Business of News and the Fight for Facts.

Abramson said the passages in question were referenced in the 70+ pages of footnotes in her book and that any mistakes had been “unintentional,” and would be corrected. However, the controversy marred the launch of her book and threw a shade over her previous work that could also affect the perception of her future endeavors.

This case is a cautionary tale of what happens when you don’t attribute properly. This week I spoke with Bill Celis, associate professor of journalism at USC Annenberg School for Communication and Journalism and a former reporter for The New York Times and The Wall Street Journal, and asked him to share the advice he gives to his students about how to avoid mistakes in attribution. His responses were edited for length and clarity.

1)  Master the art of taking notes

Celis wrote a story for The New York Times in 1991 about a school superintendent who, in his 20-year career, had left in financial ruin almost every school district he led. To reconstruct this decades-long story of fiscal incompetence , Celis interviewed 60 people in four days, including the superintendent’s former colleagues and school parents and employees. Although Celis had a recorder, it was impossible for him to listen and transcribe all interviews and meet his deadline. So he had to rely on his note-taking skills to make sure he got the right quotes, accurately attributed to the right sources .

To keep up with the grueling pace of the interviewees, Celis developed a shorthand to write as fast as he could without losing the wording. So, “about” became “ab,” for example. As soon as he could, Celis would go back and fill in the blanks:

“Not all interviews are going to produce one quote after another, so after I heard a quote I know I wanted to use, the source would keep talking and while they were at it, I would fill in some of the words that I dropped,” he said.

Developing your own shorthand is a process that takes time, said Celis, and it’s easier to do if you’re typing on a computer, but it is handy when you have to take notes on a notepad, too. And if that’s not enough, he said, remember that in most cases, you are in control of the conversation and you can ask sources to slow down, stop or repeat what they have said. Most of the time, Celis added, they’ll appreciate it because they understand it’s an important conversation and you’re trying to get their words accurately.

2) Have a foolproof system to organize your reporting

Out of the 60 interviews that Celis did for his superintendent piece, he ended up quoting only 11 people in the final written piece. In an age before personal organizers, cellphones and even word processing apps, it would have been very easy to lose track of which quote belonged to whom. But Celis had a system that worked then and works now.

For Celis, the key is to report the story in sequential chunks. He lays out the story first, identifying all the sources he needs to talk with and then he picks a starting point and goes from there. In the case of the superintendent story, Celis organized the reporting by the school districts where the superintendent worked, and started reporting from the oldest one..

In some stories, Celis said, new sources might pop up as you advance in your reporting. But if you have a story structure in place, any source can be placed and labeled for future reference.

Celis also recommends writing down at the start of every interview the name of the interviewee and the date and time the interview occurred. If you do several interviews during the day, he said, it will help you keep track of who said what and when.

And of course, you don’t have to work like you were living in the 1990s. Take advantage of spreadsheets to lay out your story, and of organizing apps like Evernote and OneNote to log and tag interviews, photos and links to enhance your reporting.

3) Rely on technology, but know its limitations

In an interview with The Cut published February 5, a day before  allegations of plagiarism surfaced, Abramson boasted that she never recorded her interviews. “I’m a very fast note-taker,” she told The Cut “When someone kind of says the “it” thing that I have really wanted, I don’t start scribbling right away. I have an almost photographic memory and so I wait a beat or two while they’re onto something else, and then I write down the previous thing they said.” Her approach was widely criticized and even prompted a Columbia Journalism Review story that examined how 18 prominent journalists take their notes. (Most use some sort of recording device.)

Celis favors an approach that combines both note taking and recording, according to the situation. “On a deadline story you have to learn very quickly to take notes efficiently and accurately. I would take a recorder if you’re working on a longer piece, where you have a day to transcribe and even then I would still take notes, because sometimes the device goes haywire and it won’t record,” he says.

Others believe that in these days of misinformation and targeted attacks, it doesn’t hurt to have a recording of all your interviews, even if you don’t transcribe them. Like the New Yorker’s Amanda Petrusich said in the CJR story: “Memory is so deeply, hilariously fallible.”

However, keep in mind that some sources will prefer that you not record the conversation and in 11 states it is illegal to record someone without their permission. Always check what state law applies to the situation. To help you here’s a list of the states that have “two-party consent” laws and what they allow.

4) Paraphrase if you must, but err on the side of caution

Sometimes, despite your best efforts, you might not be able to write down the full quote. Or the interviewee might use language that is not very accessible to your audience. In those cases, said Celis, you can paraphrase: “The rule of thumb is that if you can say it more clearly and in fewer words, you can put it in your own language.”

However, Celis recommends always attributing when you are reporting a sensitive story. “If there’s anything in question in the story, a debate about an issue, or when people have different views of the same event that is central to your story, you attribute.”

This applies particularly when you’re starting your career. “Attribute everything. Your editor might take out some of it, but most of the time they won’t,” said Celis.

For the record (pun intended,) I recorded my interview with Celis on my phone using the Voice Recorder app, while taking notes in my computer and writing down follow-up questions and time codes of interesting quotes on a notepad.