How authoritarianism feeds on apathy 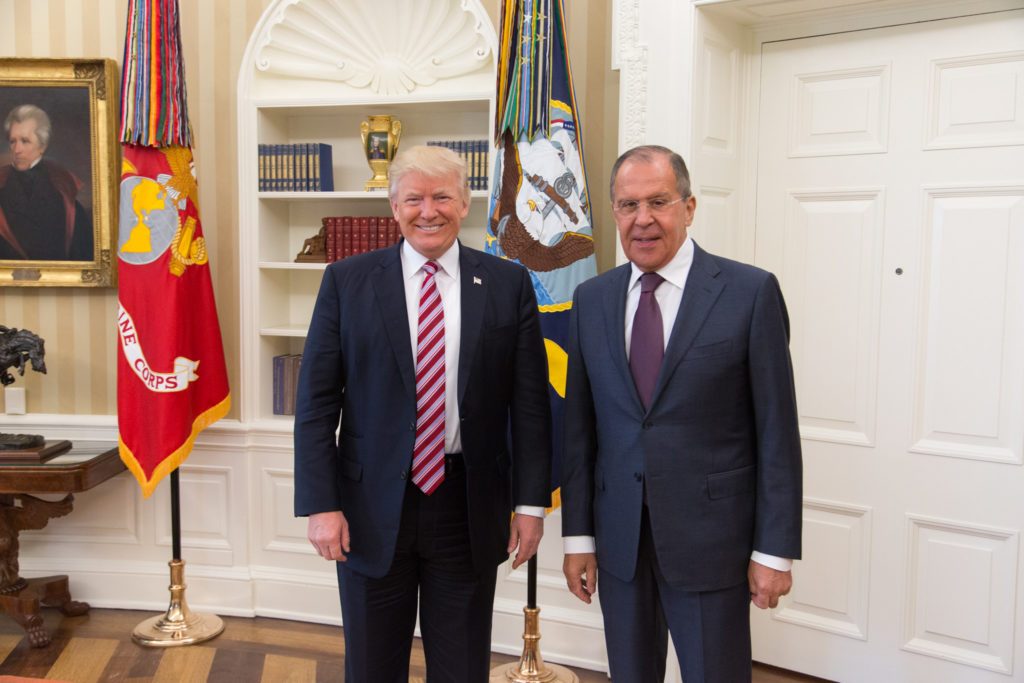 WASHINGTON — The French presidential election was billed as the most important in a generation, a referendum on the future of the European Union, a battle between cosmopolitan democratic values and right-wing authoritarianism.

Centrist candidate Emmanuel Macron beat right-wing populist Marine Le Pen by a two-to-one margin. Believers in the post-war democratic order breathed a sigh of relief. France had restrained itself where the United States and Britain had not.

Yet cracks in the veneer began to show as Macron strode across the floor of the Louvre to Beethoven’s “Ode to Joy,” the EU’s anthem, on Monday night. Voter turnout had fallen to 65.3 percent, the lowest in nearly four decades. And after all, one third of voters supported Le Pen, a staunch ally of Vladimir Putin who in March said, “a new world has emerged. It’s the world of Putin, it’s the world of Trump.”

That world thrives on a toxic blend of anger, apathy and disempowerment — especially among youth who believe the current global order isn’t meant for them. In America, just 60.2 percent of eligible voters participated in last year’s fateful presidential election,which saw Trump win the Electoral College without a majority. On Tuesday, less than 24 hours after the French election results came in, we caught another glimpse of the new and dismal world emerging as the White House announced the firing of FBI director James Comey.

The director had been leading an investigation into the Trump campaign’s relationship with Putin’s regime, and requested more resources to expand it in the days before his dismissal.

The administration first offered a battery of reasons for President Trump’s action, none of them related to the investigation (Trump later acknowledged the “Russia thing” was part of the rationale), and Trump hosted Russian foreign minister Sergei Lavrov and ambassador Sergey Kislyak. American press wasn’t allowed into the the Oval Office for the meeting and the major US newspapers ran photos from Russian state press on their front pages.

Scholars of history sounded the alarm about the chain of events: When a president takes unilateral measures to block the arm of justice, that is not democratic.

“What Trump’s behavior does is it allows … authoritarians to point at what is supposed to be the model of democracy in the world and say, ‘See, they do it too!’” said Timothy Kaldas, nonresident fellow at the Tahrir Institute for Middle East Policy to PRI’s The World. “It helps every authoritarian in the world.”

Scholar and journalist Sarah Kendzior took it a step further, writing, “The firing of FBI director James Comey is an ominous yet predictable sign of the erosion of democracy in the United States of America. It is a textbook authoritarian move, part of a continuing desecration of constitutional norms and laws that have been progressing since Donald Trump took office.”

Gen. Michael Hayden, former director of the CIA and the National Security Agency, wrote, “[I]t’s beginning to feel a little bit like Nicaragua around here.”

We didn’t get here overnight. Steadily waning faith in our institutions, an increasing disconnect between citizens and leaders plus voter suppression efforts across the country have rendered more people ineligible, unable or unwilling to cast a ballot.

Eligible non-voters, especially millennials (the generation least likely to participate), tell us why they stay home. They do not like any of the candidates who make it to the final round of voting, they do not trust the institutions the candidates are chosen to lead, they don’t think their lives will get better regardless, they are tired of choosing the lesser of two evils.

The populist mindset says that the candidates are all elitists anyway, taking pleasure in lording over and exploiting the people. Authoritarian leaders, many of whom are democratically elected, cast themselves as saviors, men and women of the people. As Trump said at the Republican National Convention in Cleveland last July, “I alone can fix it.”

The rise of populism and the growing embrace of authoritarianism that has accompanied it in many countries over the last decade, reflects the decline of a certain kind of faith in open, democratic values.

Without that faith, it makes less sense to elect, say, a centrist over a right-wing candidate, an experienced candidate over a novice, a supporter of free speech and assembly over an autocrat (even one who runs as a man or woman of the people). Or to vote at all.

And if things go wrong, it can be tough to acknowledge the cracks that are beginning to show. It can be easier to “double down” and support the authoritarian — or to tune out altogether.

History tells us that this kind of passivity is music to an autocrat’s ears. Democratic institutions including courts, Congress, the press and civil society organizations must hold such a leader accountable, and those institutions are easily undercut and ultimately rendered powerless without strong public engagement.

The “new world” heralded by Le Pen feeds on a lack of faith in an interconnected world shaped by international institutions. It feeds on lack of faith in democracy, in the possibilities of an open society. It loves when you don’t vote, don’t call your representative, don’t protest and don’t ask questions.

Then again, in an authoritarian world, those kinds of actions are strongly discouraged.