As Govt Ban on Single Use Plastics Comes Into Effect, A Look at the Many Challenges in Its Way 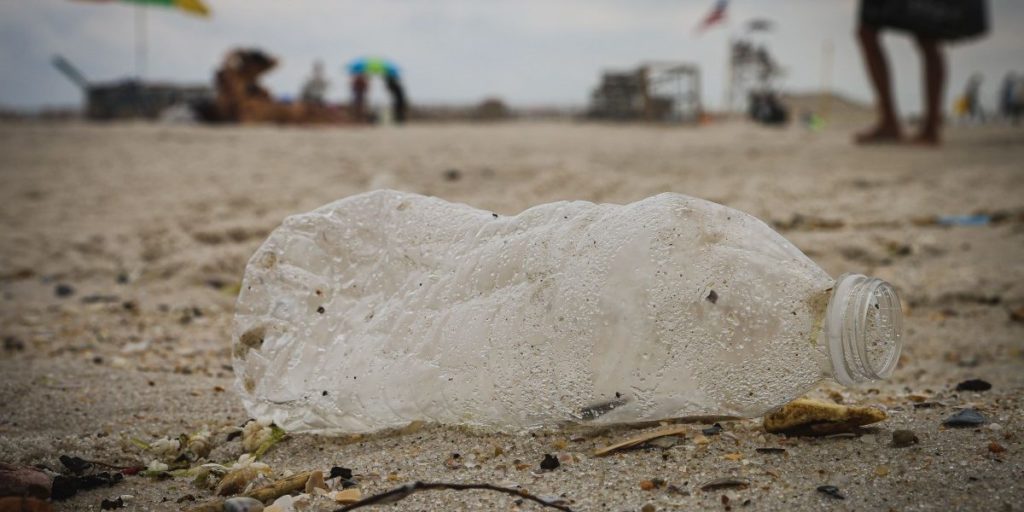 Kochi: Plastic forks and spoons that come along with your food through your online food delivery platforms; earbuds with plastic stems; thermocol sheets that are used widely in decorations – these are some of the many single use plastics (SUPs) that have banned by the Union government.

The ban, effective from today, July 1, hopes to enforce Prime Minister Narendra Modi’s call to phase out SUPs by 2022.

However the Union government will have a tough time when it comes to enforcing the ban, one of the reasons being that there is no specific state machinery in place for this, according to experts.

Shop owners also cited the lack of cheap and mass-produced alternatives to SUPs as a concern in implementing the ban.

According to another estimate from the Federation of Indian Chambers of Commerce and Industry, almost half of all plastic used in India in 2017 (around 160 lakh tonnes in total) was single-use plastic.

Single use plastics, as the name suggests, are those that are disposed of after a one use. A majority of these plastics find their way into landfills and either cannot be, or are not, recycled.

The need to tackle this problem has been identified at both the national and international level. India was one of the 175 countries that pledged to develop a legally binding international treaty to curb plastic pollution across the world. Modi has also called for eliminating the use of single use plastics by 2022 on several occasions.

Policies to manage plastic waste, including SUPs, currently come under the purview of the Environment (Protection) Act, 1986 and the Plastic Waste Management (PWM) Rules, 2016.

The Ministry of Environment, Forest and Climate Change (MoEFCC) has also notified the Guidelines on Extended Producer Responsibility on plastic packaging as part of the Plastic Waste Management Amendment Rules, 2022. This makes it the producer’s responsibility to ensure that plastic is disposed of in a sustainable way.

Several states have enacted specific laws to tackle this as well. A 2019 report by a committee consisting of scientific experts and officials of the Ministry of Chemicals and Fertilizers noted that uniformity across states and Union territories in policies, guidelines and executive orders would be critical to tackle the issue of single use plastics in the country.

The Union government’s ban on single use plastics was announced in August, 2021, under the PWM Rules 2016. It calls for alternatives, such as plant derivatives-based cutlery and paper straws to be used instead of their plastic counterparts. The government’s SUP Public Grievance App also enables citizens to report and track SUP-related complaints with pictures.

“The Union government’s ban on SUPs is the first national-level policy being enacted in this regard,” said Priti Mahesh, chief programme coordinator of Toxics Link, a non-governmental thinktank working on waste issues in India.

“However, in terms of preparedness, we may not be ready for the ban,” she said. While states have taken small measures and some have banned certain types of single use plastics earlier, it hasn’t been very successful.

“Enforcement, however, would be the biggest gap in the process,” she said. “For instance, we would need to have mechanisms at the level of states to check and enforce the ban. However, there is no specific machinery in states to do this currently.”

In the days leading up to the ban, the Union government has been engaging with state governments and municipal commissioners to ensure enforcement within their jurisdictions, as per a government press release. The MoEFCC approached 82 cities under the National Clean Air Programme (NCAP) to take steps to eliminate SUPs, apart from taking steps to improve air quality management, on June 30. Some states are also following suit.

Kerala, for instance, has once again started enforcing bans as part of a cleaning drive in state capital Thiruvananthapuram, as per an order by the Suchitwa Mission, a technical support group in waste management under the state’s Local Self Government Department. This is also, in part, to enforce the Union government’s ban, said K.T. Balabhaskaran, Executive Director of the Mission.

“There are plans to identify steps to monitor and enforce this at the grassroots level with local administrative units,” he told The Wire, adding that discussions are still ongoing.

Zomato, another food delivery platform, did not respond either to similar queries on how they plan to cut down on their food partners’ usage of SUPs with respect to the July 1 ban.

Companies, such as Amul and PepsiCo, have already asked for a year’s extension on the ban. Livemint reported that according to the Action Alliance for Recycling Beverage Cartons (AARC; members of which include companies like Coca-Cola India, PepsiCo India and Dabur), the ban on SUPs could lead to losses in sales to the tune of Rs 3,000 crore for the industry.

“However, this shows an unwillingness in the industry to implement the ban, which was notified a year back, giving them adequate time to come up with alternatives,” said Mahesh. “The government also discussed with stakeholders and has banned only those items for which some alternatives are available,” she added.

“It is ten rupees costlier than a plastic glass, but it’s okay, we have to accept it,” he said.

However, the issue of alternatives is a contentious one, legal policy expert Dharmesh Shah (LIFE) had told The Wire Science. Biodegradable items, too, will need to be composted industrially, which brings us back to the need for a viable system to collect and recycle these items, he said.

Many consumers are also sceptical about the ban.

“I don’t think this ban will last longer than a month,” said Lavkush Yadav, who has been running a small canteen in Karol Bagh in New Delhi for the last five years. “The last time when they announced the ban, we started packing the food in boxes, but it didn’t last for more than a few days.”

(With inputs from Atul Howale from New Delhi)