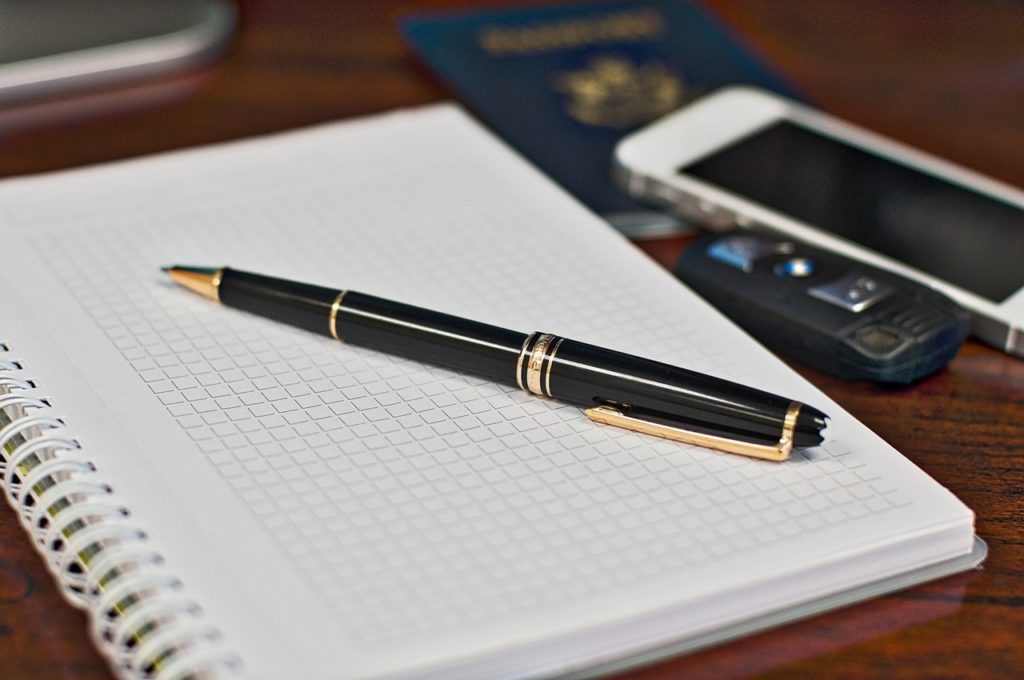 Report for America announced today that the applications are now open for news organizations interested in hosting journalists in 2019-2020.

This corps of journalists will join newsrooms across the country in June 2019. If a news organization is selected and a corps member is placed in their newsroom, Report for America pays half the salary for an entry level position, up to $20,000. The other half is split between the news organization and local donors. RFA also provides extensive training and support throughout the year.

The deadline is October 31. More information about how the program works can be found here.

The national service program’s first class is currently in newsrooms around the country. Thirteen extraordinarily talented emerging journalists were selected from 990 applications.

All news organizations are eligible to apply. The application asks newsrooms to identify specific gaps in their coverage, drawing attention to under-covered communities or issues. And it requires applicants to craft a beat that would seek to address those gaps.

Report for America is an initiative of The GroundTruth Project.

In addition to the general RFA application, the 2019 program will include separate competitions to expand the existing Appalachian corps and for news organizations in Connecticut and New York State, with a focus on criminal justice issues.

The first wave of reporters have already had a tremendous impact.

“Report for America had an immediate impact, allowing us to reopen a bureau shuttered 7 years ago in an economically tattered corner of America,” said John Stamper, deputy editor of the Lexington Herald-Leader, where Report for America corps member Will Wright has been working since January. “Will Wright brought statewide attention to the plight of people who lack clean water and exposed a questionable economic development program before the legislature could make it law. And he’s just getting started.”

The Chicago Sun-Times has placed two Report for America corps members in previously under-covered parts of the city. “Our RFA corps members, Carlos Ballesteros and Manny Ramos, have been on the job for about a month, and they’ve not only helped improve our coverage of underserved communities and under-covered subjects, but they’ve also helped sharpen our institutional prism,” said Chris Fusco, Editor-in-Chief of the Sun-Times.

Launched in 2017 and donor-financed, Report for America is creating a new, sustainable system that provides Americans with the information they need to improve their communities, hold powerful institutions accountable, and rebuild trust in the media. Report for America is an initiative of The GroundTruth Project, an award-winning nonprofit media organization with an established track record of training and supporting teams of emerging journalists around the world and in the US.

The GroundTruth Project: The GroundTruth Project is a Boston-based, independent, non-partisan, non-profit news organization dedicated to supporting the next generation of journalists in the US and around the world. In the last five years, GroundTruth has supported 150 reporting fellowships as far away as Myanmar, Egypt and Somalia and as close to home as Kentucky, Minnesota, and Montana. Our newest initiative ‘Report for America’ seeks to address a crisis in local journalism in America which has become a crisis for our democracy. By deploying RFA corps members into RFA host newsrooms for one year of public service reporting, RFA is trying to create a movement to restore trust in journalism and serve communities that need better coverage of the issues in their community. For more, visit www.reportforamerica.org