Announcing the winners of “Women in Tech Leadership Fellowship” 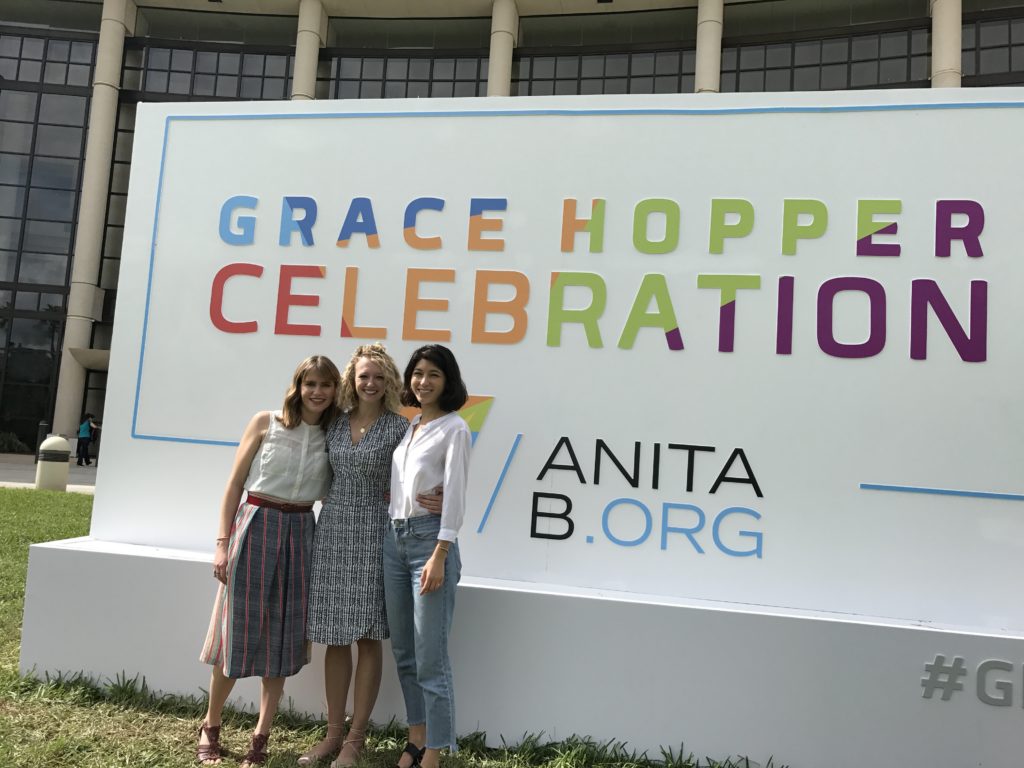 BOSTON — The GroundTruth Project launched its “Women in Tech Leadership” reporting fellowship at the Grace Hopper Celebration of Women in Computing this month in Orlando.

With generous support from the Eos Foundation and building upon GroundTruth’s 2016 “Women in Tech” fellowship (see work here), the “Women in Tech Leadership” fellowship will dig deeper into the concept of ‘the backslide’ in women’s inclusion and representation in tech leadership in the Boston area, which is well represented at Grace Hopper, the world’s largest gathering of female technologists.

After a competitive selection process, freelance reporters Hilary Burns and Caroline Lester were selected as the 2017 reporting fellows. Tori Bedford, a 2016 fellow, has also been selected to return to the project as a senior fellow and field producer.

Throughout October, these three Boston-area reporters will take an enterprising, solutions-based approach to understanding the barriers women face as they rise to the top of tech companies and strategies to mitigate these challenges.

Fellows will work under the mentorship of Kevin Grant, GroundTruth executive editor, and Lauren Bohn, GroundTruth editor-at-large. After Grace Hopper, fellows will then return to Boston to conduct field reporting throughout the city, using GroundTruth’s headquarters at WGBH as a home base.

“This fellowship is an opportunity for GroundTruth to work with a very talented reporting team to better understand a critical problem in an industry that shapes all of our lives,” Grant said. “We are proud to do our part in shining a light on this important story.”

Follow the fellows on social media to catch insights into their reporting, and stay tuned for their work, which will be produced on GroundTruth’s site and distributed through select editorial partners. GroundTruth is grateful for the support of the Eos Foundation in making the fellowship possible.

“The Eos Foundation has been looking into the backslide in the number of women leaders in several industries including technology and venture capital,” said Andrea Silbert, president of the Eos Foundation. “We are pleased to partner with The GroundTruth Project on this important and timely work.” Tori Bedford works at WGBH News as an Associate Producer for Boston Public Radio. In addition to her producer duties, Tori writes for the web and contributes radio reporting to local programs including Morning Edition and All Things Considered; tackling political events, protests, gender issues, features, and science stories. Tori holds a degree in Journalism with a minor in Political Science from Emerson College, where she worked as a public affairs producer, News Director, and half of the George and Tori Show (the Tori half) weekday mornings on WERS. Tori has held internships at WGBH, New England Cable News, CBS Radio, and Latitude News. 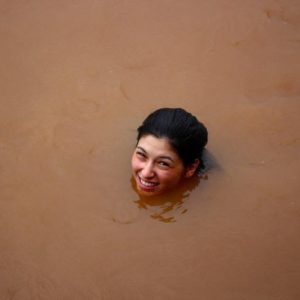 Caroline is a freelance writer and audio producer interested in sustainability, the environment, and cephalopods. Born and raised in Boston, she left the east for a stint in Alaska before coming back to the land of Dunkin’ Donuts. Caroline’s is a contributor to both WSHU and WNPR news. You can find more of her work on WGBH, PRI’s The World, the BBC World Service, Roads and Kingdoms, and Lucky Peach (RIP). One day, she hopes to visit the Amundsen-Scott South Pole Station in Antarctica. Here she is, in the very muddy Mekong river. 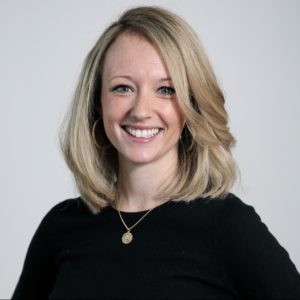 Hilary Burns most recently reported on banking and technology for the Charlotte Business Journal. In that role, she covered Charlotte’s emerging entrepreneurship scene, a rogue venture capitalist and how technology is changing banking giants including Bank of America and Wells Fargo. Her work has been published in USA Today, Bizjournals.com, the Cape Cod Times, USAirways Magazine and the Huffington Post. Previously, she worked as a reporter for Bizwomen.com. Hilary has a bachelor’s degree in Communication from Wake Forest University.