Announcing the recipients of the Galloway Fellowship for Reporting in Appalachia 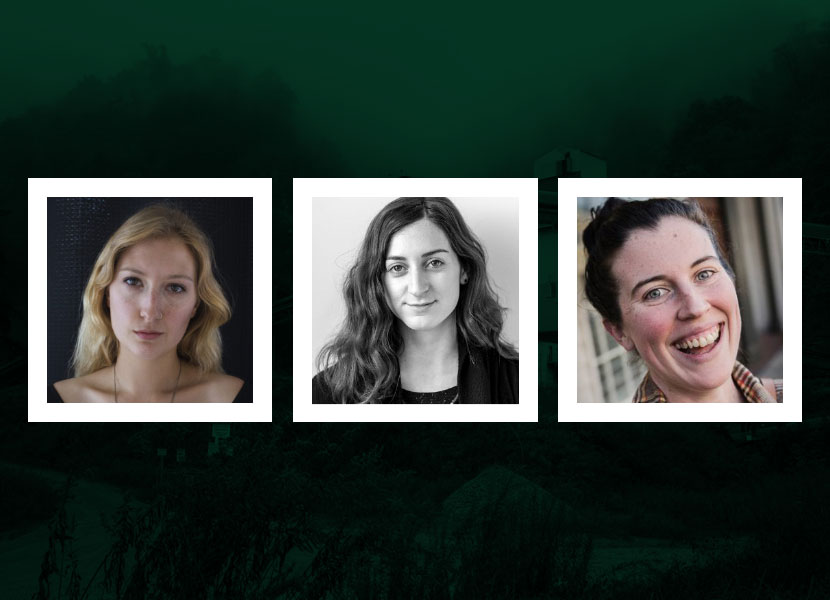 BOSTON — The GroundTruth Project is pleased to announce the recipients of the Galloway Fellowship for Reporting in Appalachia. Three fellows will report on different yet complementary aspects of life in the region, examining the forces that shape and challenge Appalachian families.

All three fellows grew up in the region and share a passion for telling deep and nuanced stories about Appalachia, challenging the stereotypes that have plagued its narrative. 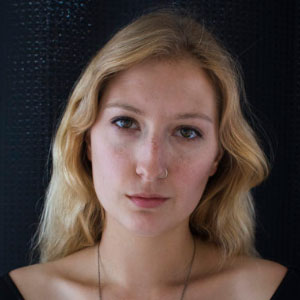 Brittany Greeson spent the majority of her childhood between the great heights of the Appalachian Mountains in North Carolina and the rolling hills of Western Kentucky. Growing up in the South taught her to appreciate the quirks and little instances of beauty in the world. She is a photojournalist based in Detroit, Michigan.

Her work has been recognized by the Hearst Foundation, the Scripps Howard Foundation, College Photographer of the Year, the National Press Photographers Association, and the Kentucky News Photographers Association. Her work has been featured in The New York Times,  Reuters, CNN. In 2014 she was an International Photojournalism student at The Danish School of Media and Journalism in Aarhus, Denmark. She is a graduate of Western Kentucky University where she received her degrees in Sociology and Photojournalism.

She has been featured as an Emerging Photographer with GroundTruth for her coverage of the Flint water crisis. In 2017, she was a fellow with GroundTruth on the Crossing the Divide reporting project. 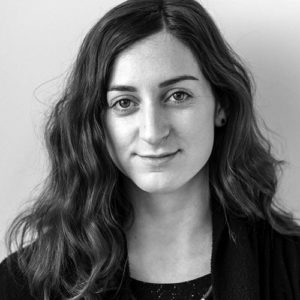 Molly Born is a freelance journalist, producer, and educator based in West Virginia. Currently she is co-producing a forthcoming documentary by Academy Award-nominated filmmaker Elaine McMillion Sheldon. Earlier this year Molly was a producer on a show about COVID-19 mutual aid for VPM in Richmond, Virginia, named a “Podcast for the Pandemic Era” by The New York Times. She worked as an associate producer, assistant editor, and sound recordist on film projects last year, and in 2018, she was one of three inaugural Report for America corps members, covering issues in southern West Virginia for West Virginia Public Broadcasting. Her reporting has been featured by The Washington Post, NPR and other outlets. 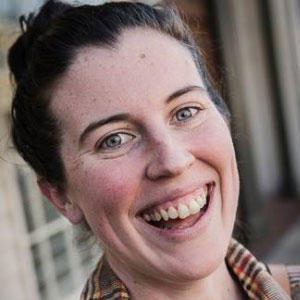 Sarah Baird is an award-winning journalist and author from Richmond, Kentucky whose work has been featured in the New York Times, the Washington Post, Guardian, Saveur and GQ, among others. She is also the founder of Shoeleather, an online database used to connect local writers with national editors. A 2019 Knight Visiting Nieman Fellow and 2016 ICFJ Reporting Fellow, her work tends to focus on the stories of people, places and issues that are often overlooked by the day-to-day news cycle.

The Galloway Fellowship for Reporting in Appalachia is in honor of Tom Galloway, a Kentucky-born lawyer and longtime supporter of in-depth, investigative reporting who passed away over the summer of 2019. Tom was a loyal supporter of GroundTruth from global reporting projects in Africa to the very earliest support for our Report for America program when we launched in 2018 in West Virginia and Kentucky.

This reporting fellowship is a chance to honor Tom’s legacy and his passionate interest in his native Appalachia and for speaking truth to power.

The GroundTruth Project is an award-winning, independent, nonpartisan, nonprofit news organization dedicated to supporting the next generation of journalists around the world. Our mission is to restore journalism from the ground up by enabling in-depth, on the ground field reporting on social justice issues in under-covered corners of the world. Since GroundTruth launched, we have supported more than 300 emerging journalists across more than 30 countries. GroundTruth launched Report for America in the fall of 2017 and this year is scaling up to 250 corps members across 48 states.