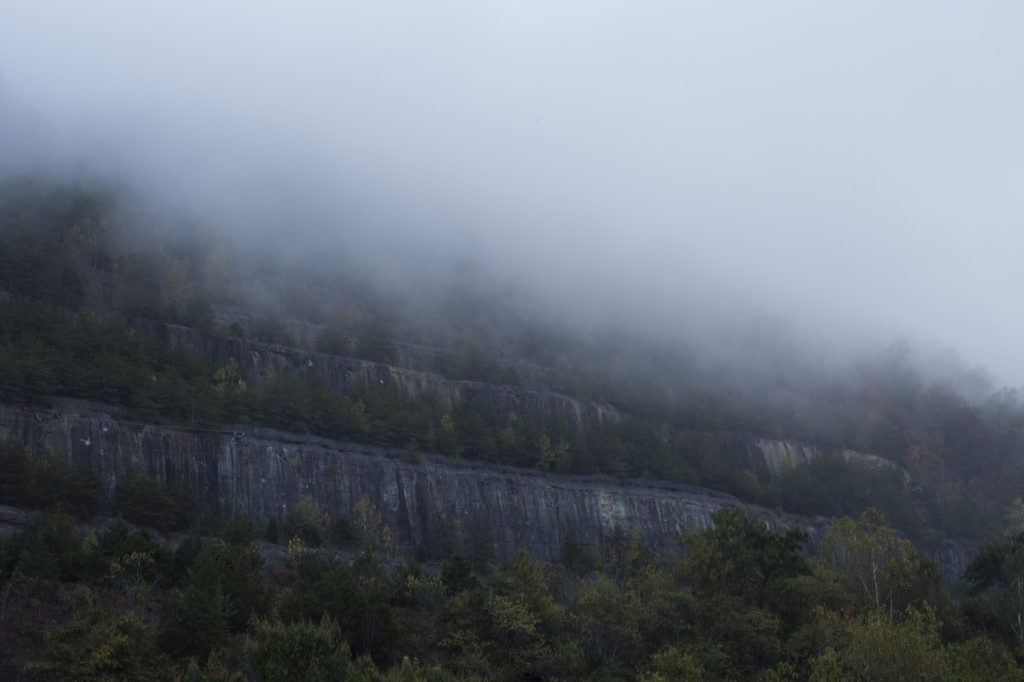 The GroundTruth Project is proud to announce that our first three Report for America corps members have been selected in a highly competitive process that included more than 250 talented applicants. Over the next year, these three journalists will work with our local news partners in Appalachia, the Lexington Herald-Leader, West Virginia Public Broadcasting and the Charleston Gazette-Mail.

They begin their journeys next month when they’ll converge at West Virginia University’s Reed College of Media for training with the Google News Lab, Solutions Journalism Network, CUNY Graduate School of Journalism and a host of local media allies.

With support from the Galloway Family Foundation, these RFA corps members will provide much-needed resources to daily coverage in our partner newsrooms in rural Appalachia and have a chance to explore the interconnected issues of health care, poverty and the future of work in the coalfields of rural West Virginia and eastern Kentucky.

“We’re honored to partner with these great, local organizations to help support coverage in areas of Appalachia that need more reporting, and we’re excited to see three talented, emerging journalists dedicating themselves to the public service role of local reporting in communities that are not being heard, and need to be heard,” said Charles Sennott, GroundTruth’s Founder, Chief Executive Officer and Editor.

An initiative of GroundTruth, Report for America is a pioneering effort to strengthen local journalism, enrich communities, empower citizens and restore trust in media by developing and sustaining a new wave of journalists to serve local news organizations in under-covered corners of America. In the coming weeks, RFA will be announcing more partnerships across America. The initiative is headed up by Steve Waldman, who first designed Report for America several years ago as a way to answer the crisis in American journalism by creating a public service model to reinvigorate local reporting.

“The quality of the corps members and the news organizations is stunning,” Waldman said. “They’re amazingly talented and committed to the public service mission of journalism.”

The three RFA corps members who will be serving in rural Appalachia in 2018 are: 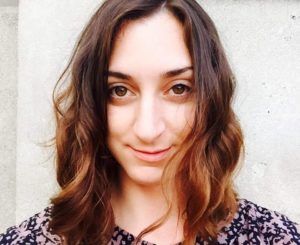 A native of West Virginia, Molly Born is thrilled to return to her home state after six years at the Pittsburgh Post-Gazette. But then the Fairmont State University graduate has long carried a bit of West Virginia everywhere she goes — in the form of a tattoo of the state’s motto on her back.

After earning a master’s in journalism from Northwestern University, Born went on to win multiple awards covering beats including crime, local government, and education. In pursuit of the story, she has spent the night at a palatial Hare Krishna commune, reported on location from the middle of a four-lane highway, and (politely) commandeered a passing car to hear the verdict in a murder trial. She’s especially interested in social justice, environment and education issues and is looking forward to telling those stories and more. 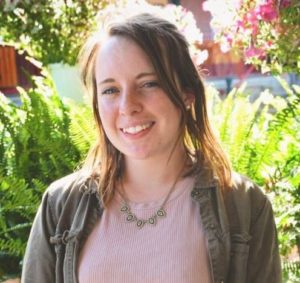 Caity Coyne is a graduate of West Virginia University, with a bachelor’s degree in print journalism, and a minor in American politics. She was Editor-in-Chief of WVU’s award winning, independent student newspaper, The Daily Athenaeum, and a reporting intern in Charleston, at The Charleston Gazette-Mail.

Coyne is originally from San Diego, CA, but she found a home in West Virginia. 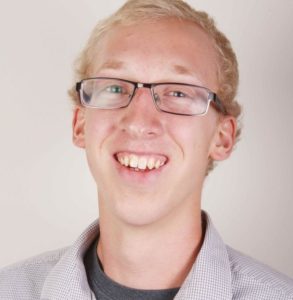 Will Wright has covered issues including the environment and government accountability during internships at the Sacramento Bee, the Lexington Herald-Leader and the Kentucky Center for Investigative Reporting.

He studied journalism and political science at the University of Kentucky, where he served as Editor-in-Chief of UK’s independent student newspaper, the Kentucky Kernel. After graduating from UK in December 2016, Wright completed a thru-hike of the Appalachian Trail. He grew up in Eighty Four, PA, a small town outside Pittsburgh.

The GroundTruth Project, which supports a new generation of journalists to tell the most important stories of their generation, has undertaken this Appalachian Reporting Project as part of its pilot for Report for America, a public service program for journalists to be embedded in local community news organizations. Cornerstone funding for RFA comes from the Knight Foundation, Google News Lab and Lenfest Foundation and support the year-long reporting initiative in rural Appalachia is made possible by the Galloway Family Foundation with support from the Further Forward Foundation.

Report for America is a new model that will strengthen journalism, enrich communities, empower citizens and restore trust in media by developing and sustaining a new wave of journalists to serve local news organizations in under-covered corners of America. An initiative of The GroundTruth Project, RFA is co-founded by Charles Sennott and Steven Waldman and backed by an experienced and award-winning editorial team at The GroundTruth Project. RFA is launching with support from Google News Lab, Lenfest Institute for Journalism, Knight Foundation, Galloway Family Foundation, The Center for Investigative Reporting, Solutions Journalism Network and others — and has created a top-flight advisory board of leaders in journalism and public service.

All of the foundation and individual funding sources for Report for America adhere to strict standards for transparency and independence in nonprofit funding, and each of the host newsrooms will maintain complete editorial control over the work they publish or broadcast as part of this partnership.