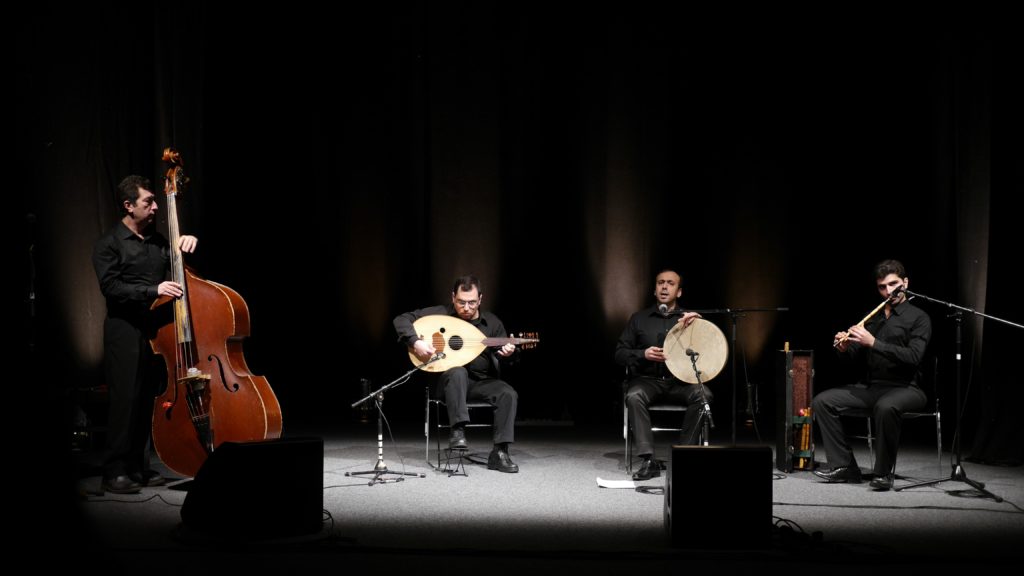 The GroundTruth Project is pleased to announce that its 2016 Middle East reporting fellow is Jahd Khalil, a Lebanese-American journalist who will explore the power of music across the diaspora of Syrian refugees in Turkey, Lebanon and Germany.

The fellowship is offered in the spirit of the late journalist Jim Foley, who was murdered by the self-described Islamic State in Iraq and Syria in 2014. In this year’s call for applications, we encouraged emerging journalists to put forward proposals to report on youth and culture in the Syrian refugee crisis — themes which too often go unreported amid a focus on conflict coverage.

We sought stories that bring to light the human elements of the Syrian diaspora, and that contribute to an understanding of and respect for Syrian culture during a time of growing anti-Muslim sentiment and heated debate on refugee resettlement around the world. Khalil has reported across the Middle East and Africa, including on Egypt’s ultraconservative Salafi politics in Egypt, Tunisia’s unfinished revolution and how Arabic script is evolving in the digital age.

“Jahd perfectly embodies the spirit of Jim Foley,” said GroundTruth founder and executive director Charles Sennott. “He instinctively finds the humanity within difficult stories, reporting on culture that brings people together in times of division.”

Khalil, who speaks Arabic, moved to Cairo in 2011 and began reporting in the Middle East in part to explore his own Lebanese roots. In Cairo, he reported for the Egypt Independent and cofounded Mada Masr after the Independent closed in 2013.

Khalil’s reporting on Syrian music for GroundTruth will be presented through feature writing, audio storytelling and photography.

“I’m excited to take a deep dive into Syrian music, bringing what’s often in the background to the foreground,” Khalil said.

This annual fellowship is offered with support from The Correspondents Fund. GroundTruth’s 2015 fellow, Dalia Mortada, reported deeply on the journey of employees of a popular Syrian bakery to Turkey and ultimately Germany.

This fellowship has been offered in past years in the spirit of other great foreign correspondents who died on assignment, including the New York Times’ Anthony Shadid who died in Syria in 2012; and Marie Colvin of The Sunday Times of London who was also killed in Syria in 2012.