An Unlikely Barrier To Protecting India’s Vultures: The Drug Regulator 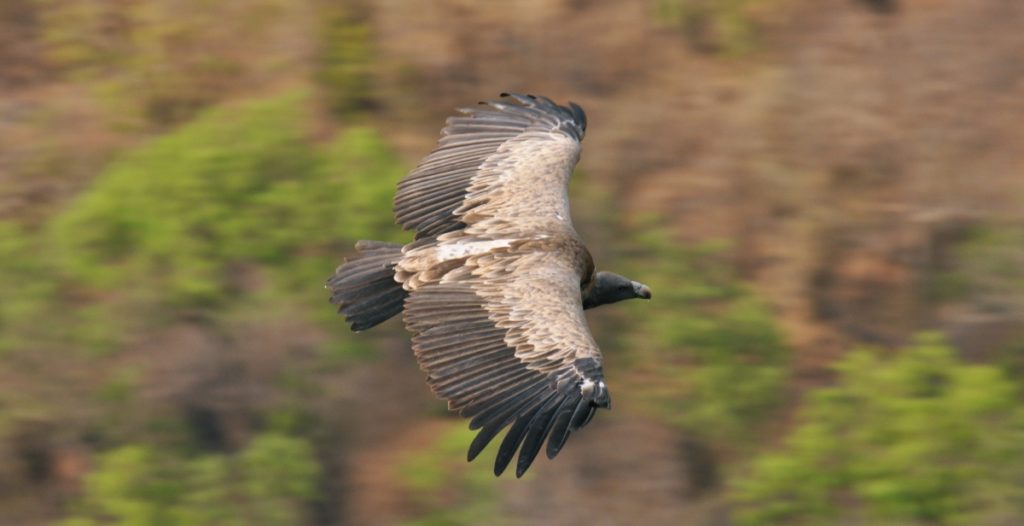 New Delhi: India joined the world to mark International Vulture Awareness Day on September 3. Yet there remains at least one government entity that seems to not be on the same page with regards to the efforts to conserve India’s vultures.

This is the Drug Controller General of India (DCGI). The incumbent DCGI, V.G. Somani is – through the Central Drug Standards Control Organisation (CDSCO), a.k.a. India’s drug regulator – also a respondent in an ongoing case in the Delhi high court, in which the petitioner has demanded that three drugs need to be banned to save the endangered birds.

Vultures are protected under Schedule I of the Wildlife (Protection) Act 1972, the highest level of protection in Indian law.

There is no dearth of evidence that three toxic non-steroidal anti-inflammatory drugs (NSAIDS) – aceclofenac (which gets metabolised into diclofenac), nimesulide and ketoprofen – are harmful for vultures and are responsible for the birds continuing to be threatened in the country.

The DCGI banned diclofenac in 2006 but its illegal use for veterinary purposes is still rampant.

These three drugs are used to treat pain, fever and other inflammatory conditions in livestock and cattle. When vultures feed on their carcasses, they end up consuming the drugs, and go on to have renal failure.

In response to the petition filed in the Delhi high court seeking a ban on NSAIDS, all the respondents dealing with the birds’ preservation have told the court that they agree with the petitioner’s contention, The Wire Science has learnt.

These are the Bombay Natural History Society (BNHS), the Wildlife Institute of India (WII) and the Indian Veterinary Research Institute (IVRI).

These same respondents have on previous occasions written to the DCGI and the Union health ministry asking it to prohibit their use, but neither body made a move.

Now, these agencies – asked by the Delhi high court to share their responses – have repeated themselves: that it is high time the DCGI and the health ministry ban the drugs.

The BNHS, a non-profit organisation, also reminded the court in its affidavit that even the governmental ‘Action Plan for Vulture Conservation (2020-2025)’ clearly mentions the role of the DCGI, the head of the CDSCO. The plan was prepared by the Union environment ministry.

“That answering respondent would also like to draw kind attention of this Hon’ble Court that the ACTION PLAN FOR VULTURE CONSERVATION (2020-2025) issued by Respondent No. 01 [environment ministry] also highlights the need of (a) Preventing the Poisoning of the Principal Food of Vultures, the Cattle Carcasses, with veterinary NSAIDs and (b) Collaboration with Drug Controller General of INDIA for setting up a system such that Drugs other than Diclofenac which are toxic to vultures (for example Aceclofenac) are banned for veterinary use.”

The plan also states that the DCGI is a member of the National Committee for Implementation of the Action Plan. “The committee would be responsible for devising strategies to implement the proposed actions and would issue guidelines and directions to the State Committees for implementation of the instructions,” the document reads.

In addition, the DCGI is to institute a system that automatically removes a drug from veterinary use if it is found to be toxic to vultures.

But despite repeated requests from vulture conservation organisations and various agencies of the Union government that work in this area, the DCGI has not prohibited the use of aceclofenac, nimesulide and ketoprofen.

“If a drug is found to be toxic by a scientific study and it is published in [a] high impact factor international journal, it should be automatically removed from the veterinary market once the paper is reviewed by the technical committee of DCGI.”

The BNHS affidavit lists a slew of papers – an October 2016 one for aceclofenac; three published in October 2021, June 2021 and May 2015 for nimesulide; and two published in June 2010 and October 2010 for ketoprofen. It is not clear why multiple DCGIs did not act at the time some of these papers were published – considering the Union government did ban diclofenac in 2006.

The 2020-2025 conservation plan records that aceclofenac and ketoprofen are still to be banned.

The second agency to have warned the high court of these drugs is the WII. It similarly stated that there are at least two alternative drugs – meloxicam and tolfenamic acid – that could be used instead of the three drugs in question for the same veterinary purposes.

“The ban proposed for the three NSAIDs drugs will … have little or no impact on the availability of drugs for the treatment of livestock in India,” the WII wrote to the environment ministry on July 7, 2022.

The institute wrote its letter after a meeting held in May chaired by the director general of forest (wildlife). He had asked for the WII’s response vis-à-vis the Delhi high court case.

The third respondent, IVRI, wrote to the environment ministry on July 21, 2022, that aceclofenac, ketoprofen and nimesulide need to be removed from the veterinarian pharmaceuticals market. “The usage of NSAIDs for veterinary use is a serious concern for Vultures and requires urgent action by the concerned authorities,” it wrote.

The Wire Science has copies of the WII and IVRI letters.

The IVRI also placed an obvious bit of detail on the record: that in defiance of India’s ban, diclofenac continues to be sold and consumed illegally. It said:

“The study conducted by IVRI, BNHS and Royal Society for Protection of Birds has proven its (diclofenac) toxicity in Vultures and therefore it was banned since 2006 in veterinary practice, still it is easily available in multi dose vial for use in human practice which in in turn being used in animals by quacks.”

In fact, according to the vulture conservation plan, the DCGI has to ensure that no NSAID – even if it has been licensed for use – is sold without a prescription. Yet a banned NSAID continues to be available.

Finally, the IVRI batted for the same alternate drugs that the WII proposed: meloxicam and tolfenamic acid.

“There is very little that the [environment ministry] can do on its own as the cause of the crash in vulture populations is the veterinary use of NSAIDs. The licensing and the distribution of the drugs is the responsibility of the DCGI of the[health ministry].”

The case is scheduled to be heard next in December this year. The petitioner, Gaurav Bansal, a Delhi-based lawyer, recently filed a Right to Information application with the CDSCO asking about efforts it had made as part of the committee to implement the vulture conservation plan. The CDSCO transferred his application to the health ministry, under which the CDSCO functions. The health ministry in turn transferred it back to the CDSCO.

“All my hopes are now on the hearing,” Bansal said, “where I am assuming the CDSCO will come with concrete responses rather than making the petitioner run in circles.” 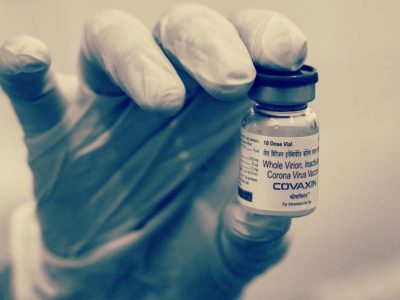