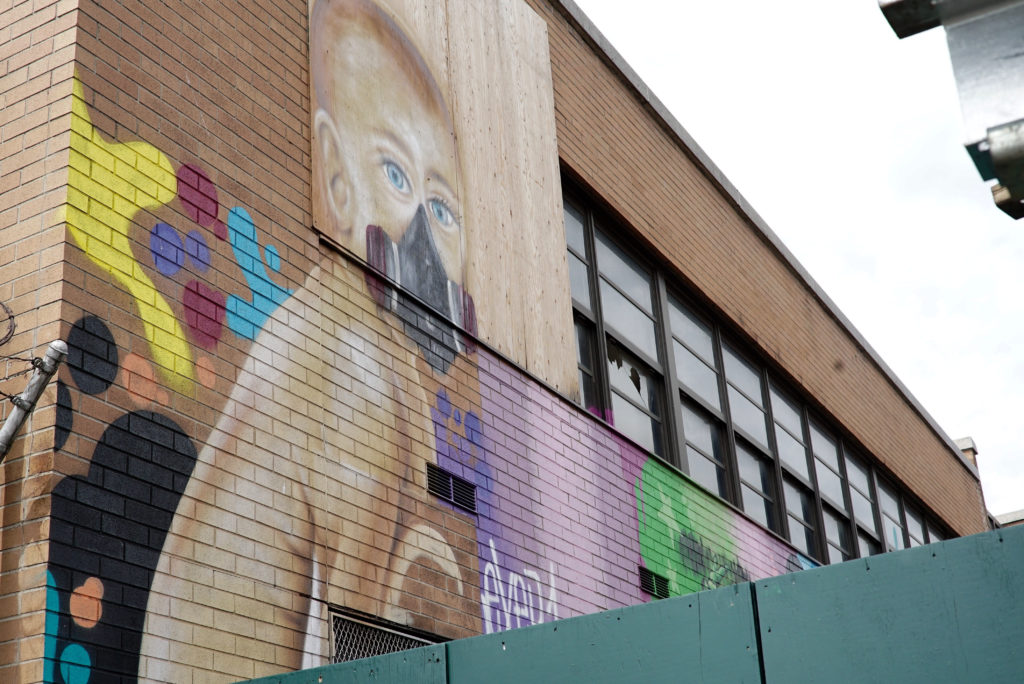 THE FILM:
A young Latina girl living in New York’s South Bronx finds hope in music when poor air quality and worsening pollen seasons make it hard for her to breath. With asthma rates 8 times the national average and asthma deaths 4 times the state average, her neighborhood is known as ASTHMA ALLEY.  Click above or here to watch the film.

THE IMPACT CAMPAIGN:
We produce our films independently and then create partnerships to build meaningful impact campaigns that can inspire action for needed social change.  Our primary partners for this impact campaign are the American Lung Association and environmental justice organizations. Together, we’ve launched a nationwide impact campaign with ASTHMA ALLEY to engage policymakers, health officials, and grassroots organizers in a conversation about the effects of climate change on children’s health with the goal of inspiring actions that reduce fossil fuel dependence and protect air quality standards.  Here’s a short video from the kick-off of our campaign at the U.S. Capitol.

TAKE ACTION!
You and your organization can join the campaign by hosting a screening, starting a conversation, and taking action in your community. We can help! 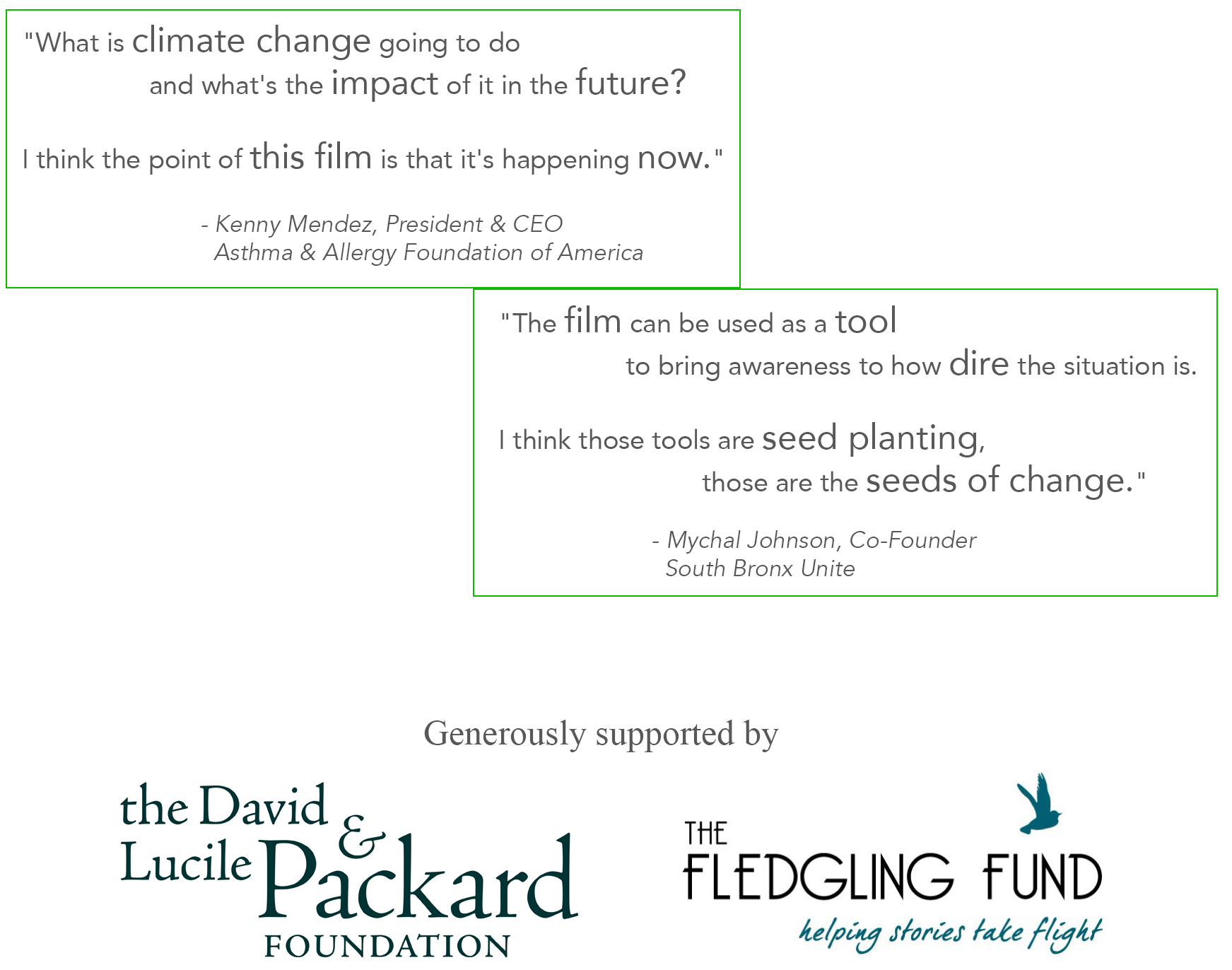 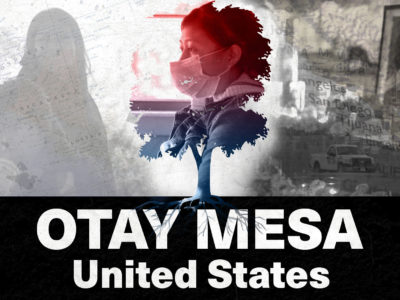 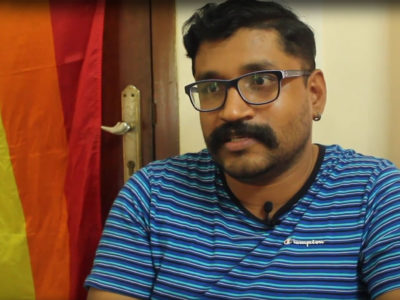 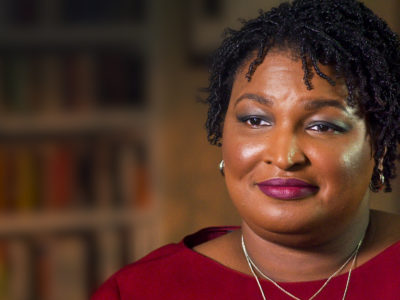