9 rules for quoting in print, audio and video 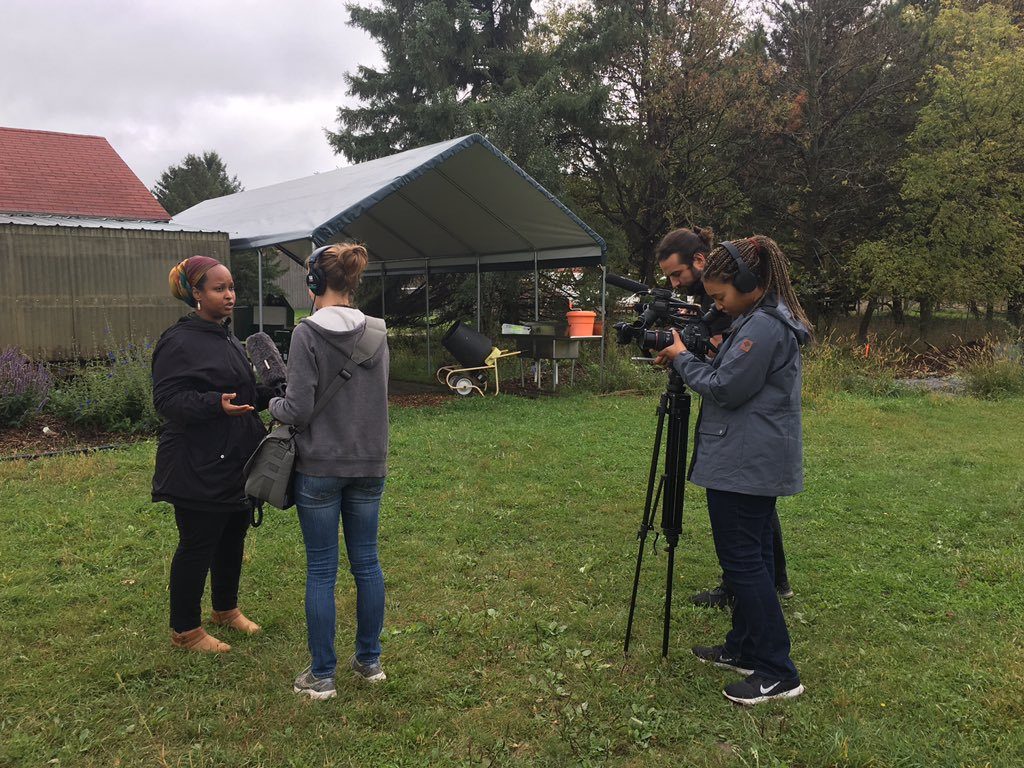 How to properly quote a source might seem too basic for a whole edition of the Navigator, but working with journalists across all mediums and experience levels, we saw a need for laying out some of the nuance and best practices.

We spoke with two experts:

A rule for all mediums

The basic guiding principle, no matter the medium, is that the quote cannot be altered or edited so that it would mischaracterize what the person actually said. This should be your journalistic north star, and the spirit that should guide your approach. “I would treat the quotes as if someone who will read those quotes will have access to the original recording of that interview,” Caesar says.

You don’t need to replace these deletions with ellipses. “Even though I’m stressing a purist approach to [quoting], in reality it’s not going to be pure,” Caesar says.

3. If you remove any other words, you must signify their deletion with ellipsis.

You’ll be making those decisions always for reasons of clarity and brevity and with the reader’s ease of understanding in mind. However, these deletions should never alter the meaning of a quote. Even in cases of digressions or useless repetitions, you must use an ellipsis.

4. If you add any words for clarity, you must put them in brackets.

Again, you’ll do this only for the sake of clarity and necessity, and it should never alter the meaning of a quote. In cases of an ambiguous pronoun, replace the pronoun with the more specific word/name/phrase in brackets. Example: “I told him to call the police” becomes “I told [Robert] to call the police.” See if there’s a way to set up the quote that negates the need for bracketed text.

Always ask yourself whether the quote is clear and whether it has news value, Caesar says. If the quote is looking Frankenstein-like with ellipses and bracketed text, it may be time to paraphrase.

“If you have to get into an extensive explanation because it is not clear enough, it may beg the question whether to use the quote at all,” Caesar says. “If the clarity isn’t there, then paraphrase.” If you’re consistently having difficulty with your quotes, it may be that your interview technique needs work. You can find tips on becoming a better interviewer here and here.

6. Editing is a necessity.

You can’t edit a piece in a way that mischaracterizes the source’s original meaning. But in most cases, you can make internal edits, and even move sections of the tape around, for purposes of clarity and brevity. “It’s very critical that there be no manipulation of the essence of the meaning of what the interviewee has said during the editing process,” Dan says.

7. Don’t edit the president of the United States.

Some news organizations, including NPR, have a rule against making any internal edits on the U.S. president’s words. Even if he says “uh” or coughs, you leave those vocal hiccups in. Check with your newsroom about its rules.

8. There are times you should make your edits transparent.

Unlike print, audio and video reporters really don’t have a way of signifying to their audience how they made edits to the raw tape. There isn’t an agreed upon solution for how to be more transparent with your audience. However: “I would say transcripts, or audio/video of full interviews ideally should be made available when they involve an elected or otherwise-public official, or when the subject matter is controversial,” Dan says.

9. Be careful when putting audio/video quotes in print.

If you’re writing up quotes from video or audio, remember that words could have been removed or rearranged, though the meaning should remain the same. In cases with controversial subject matter or high-profile sources, it may be worth quoting from the original interview tape instead, or noting in the story that the quotes are from a radio/TV interview that was edited for time/clarity.